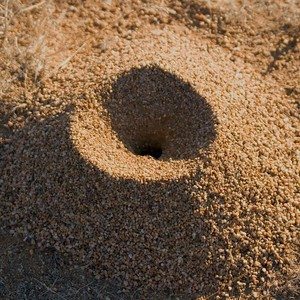 Recent proposed legislation, HR 5303, is aimed at combating irregularities in housing amounts given to qualifying veterans using the GI Bill. At the center of the debate is the addition of five words. Ambiguity about the effects of a veteran’s zip code on the housing allowance has been erased with the pending legislation reading “the ZIP code area in which the individual resides.”

Meaning. Legislators, in an attempt to reach an equitable solution the first time around, resolved to have each veteran receive a specific stipend amount based on the location of their school. This has led to an enormous backlog of claims that VA has been unable to process in a timely manner. The VA just lacks the manning necessary to process all the individual claims.

In an effort to erase the ambiguity, the House of Representatives is proposing HR 5303. What will likely result is yet another backlog of cases requiring an ever increasing number of VA employees to process the claims. While fairness is important, reality is also important. Elected officials need to realize, in a less than perfect world, we are all willing to make sacrifices. Military veterans and active duty personnel are especially familiar with this reality. Just create a basic average for housing payments, in the meantime.

Rather than hamstringing the same organization that seemingly struggles to track even the most simple of statistics, such as veterans successfully completing Chapter 31 Vocational Rehabilitation, legislators should try to create a fix that at least works. After all, this isn’t an oil spill a mile under the ocean. So, let’s save a little mud and concrete by averaging out the housing payment until manning levels are such that the VA can actually process the claims on time.

Click here for advice on selecting between using the GI Bill or Chapter 31.

Facebook Twitter LinkedIn Email PrintYesterday, at the request of the Senate Veterans’ Affairs Committee, the Office and Management and…

Facebook Twitter LinkedIn Email PrintInduction into Voc Rehab extended to point of qualification What this means. Previously, most Voc… 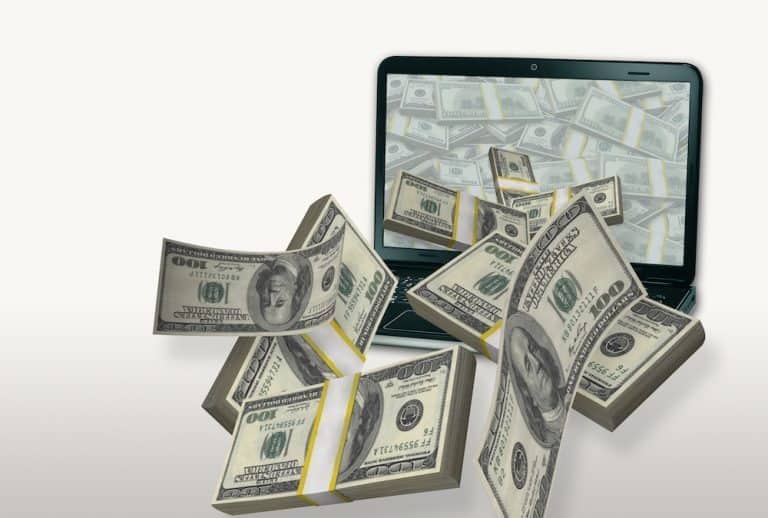 Facebook Twitter LinkedIn Email Print Need more college money to get you through tight times while in school?  Here…

Facebook Twitter LinkedIn Email PrintHere’s one to Lindsay Lohan and the “not surprised theory.” The best advice I ever…