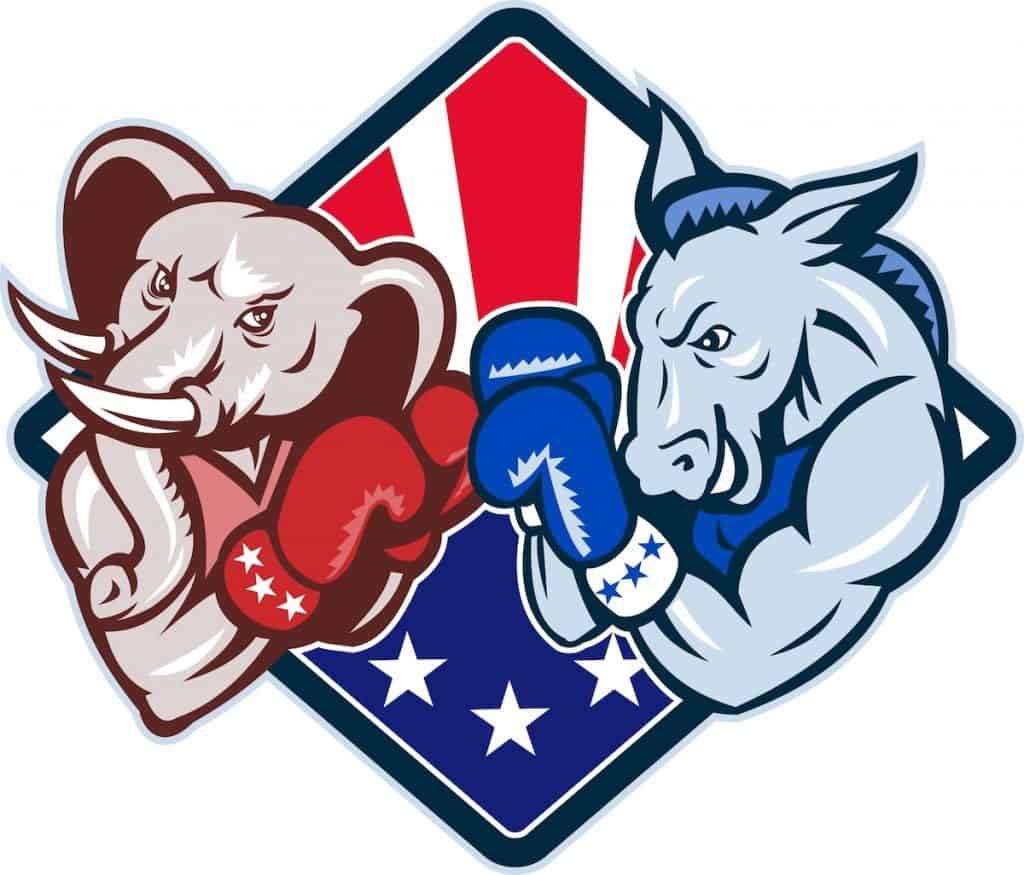 During elections, it certainly seems like politicians across the aisle would like us to forget that when it comes to VA scandals, both Democrats and Republicans stand firm, together, equally holding the bag of blame like guilty children caught eating too many cookies.

Both parties are culpable in failing to address a historically criminal treatment of veterans and American taxpayer dollars. No other conclusion can be drawn after looking at the embarrassingly corrupt history of this potentially honorable agency – VA has so much potential to do good but too little integrity to meet the expectations of Americans and veterans alike.

With the election just around the corner, I wanted to highlight an article from CNN some months ago that did a fair job of highlighting the long, multi-party legacy of blame shifting and scandals.

This list dates back to when VA was formerly called the Bureau of War Risk Insurance. Should it surprise anyone that the agency still behaves like an insurance company?

Straight off the top, the wait list scandal with fraudulent record keeping and appointment times dates back to President Bill Clinton. From that time, I thought I’d write up a quick list going back to 1917. (To get the full list, check out the CNN article, The VA’s troubled history.)

2000 – VA human experimentation program got some heat from GAO.

1993 – VA cried a bit over “this judicial review thing” that created a backlog from VA appeals related to wrongly denied claims.

1986 – 93 physicians were found to have sanctions against their medical licenses.

1982 – VA director Robert Nimmo, man who referred to Agent Orange side effects as little more than “teenage acne” forced to resign for misuse of government funds.

1932 – WWI veterans march on DC due to benefits failures within VA.

Facebook Twitter LinkedIn Email PrintReally?! This morning, I practically spit my coffee up when I read this headline on…