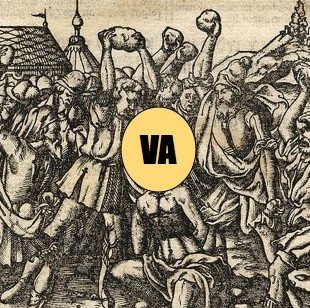 Veterans responding to veterans surveys over the holiday weekend had a lot to say about what’s going on in the VA and the benefits arena.

Particularly, veterans surveyed were very creative in thinking up ways to punish VA Liars for misdeeds. Needless to say, it was very Monty Python and the Search for the Holy Grail – esqe to tally up to totals.

That’s right, when it came to VA Liars, veterans surveyed had some creative ideas on how to hold these people accountable, “STONE THEM!” Some ideas would work if we lived in Iran, and others would never fly, like writing a letter of apology to the family for harming the veteran – my personal favorite.

Aside from that, they had interesting input on VA employees who are fellow veterans and on service qualify from traditional veteran service organizations, particularly the Disabled American Veterans (DAV).

Hi and welcome to another weekly Monday Morning Quarterback.

I want to thank you for tuning in and getting the word out about veterans not taking it lying down anymore, if you are one of the more active veterans out there.

We need more like you because God only knows that without speaking out on various issues, the concerns of the underdog never get heard.

I decided to go a different way this week. Rather than doing the usual commentary on what’s going on where, I decided to make a little news myself.

Over the weekend, I kicked out a bunch of surveys to veterans throughout the blogosphere and will be reporting below on what veterans said.

Believe it or not, DC does want to know what veterans think about various topics. In part, this could have a lot to do with weighing backlash to policy foibles.

Here are the veterans survey questions that were asked over the holiday:

So, without further delay, let’s just jump into it.

Over the 4th of July Holiday, I decided to put out my feelers into the community to see what veterans are thinking on a variety of topics.

I did this for a few reasons; mainly, I just wanted to know what y’all are thinking about the questions I just mentioned.

The questions were posted on both Facebook and LinkedIn. I’d like to point out that LinkedIn is my new favorite social media spot because of how it breaks down the analytic.

You can actually tell if what you post is really useful or if you are merely blasting noise over a megaphone. While not perfect, the platform is really coming along.

Topic 1: Do veterans who are VA employees have a more veteran friendly view of vets than civilian VA employees?

Across all groups, this one came back with expected numbers.

The conclusion was expected given research published recently in the journal article, Where Did You Serve? Veteran Identity, Representative Bureaucracy, and Vocational Rehabilitation.

In the journal article, researchers point out that many veterans perceive other Vocational Rehabilitation employees who are veterans as being more “veteran friendly.” The researchers did not assess whether or not the assumption of veterans getting benefits was actually true.

However, during discussion one of the researchers, he stated that other research (I have been unable to locate as of yet) indicates that the “veteran friendly” assumption is actually not true. He stated, in fact, that civilian VA employees who were surveyed reported to have more empathy toward veterans.

While this may seem counter-intuitive to those who responded, it seems to make sense. Some veterans commented that fellow veterans working VA are better at “sniffing out” veterans who are milking the system.

In those instances, veterans suspected of milking the system would likely not get benefits whereas the civilian VA employee would likely just apply the laws and regulations to the claim and award the veteran regardless of “gut” impressions.

Personally, I always like it when people follow the rules. In VA Land, there are too many folks failing to follow their own internal rules to seemingly play “Dog the Bounty Hunter” with another veteran’s benefits. Rather, let the system work the way it is supposed to rather than being your own Sherlock Holmes.

That’s just my two cents on the matter.

Topic 2: Are you satisfied with how you were treated during your VA Compensation & Pension experience?

There should be no surprise here. Most veterans on these Facebook type group pages are generally seeking benefits or dissatisfied with the outcome of the process.

Further, veterans tend to get the shaft more often than not when compared to similarly applied benefits programs, such as Social Security Disability.

Yes, 90 percent of all veterans surveyed do not believe that the current VA Backlog fix is actually helping veterans.

In fact, a great majority of veterans believe it is only helping politicians. They are probably right.

Topic 4: Overall, are you satisfied with how VA Voc Rehab treated you?

Chapter 31 Vocational Rehabilitation has long struggled in rating well amongst customers when it comes to service quality.

While the end product of getting a degree is never bad, many veterans have struggled getting benefits from this program.

Topic 5: Are you satisfied with the way your claim was handled by your veteran service officer?

Here, I surveyed members of veteran organization called Disabled American Veterans, so I think the results here should be telling.

While the majority of veterans were satisfied with the help they received, a great many veterans were less than satisfied. Let’s hope the organization steps it up a notch.

Topic 6: What should America do to prevent VA from Lying?

This is my grand finale of the week. I’m not sure who initially came up with these add-ons, but I thought they were pretty clever.

I inadvertently left an option open for veterans to create their own option on how to punish VA Liars. My favorite was clearly the old Biblical “Stone them” option. 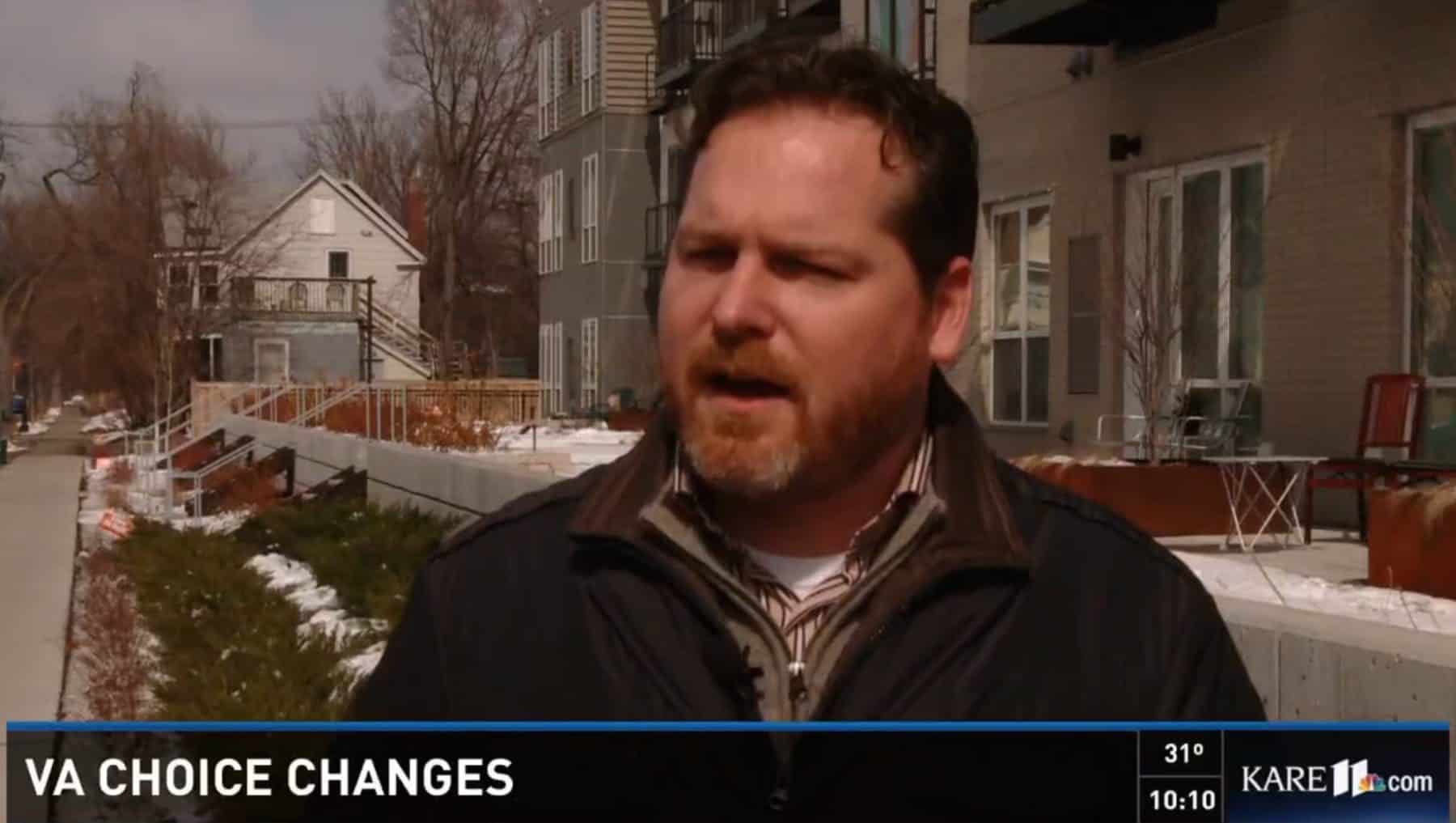