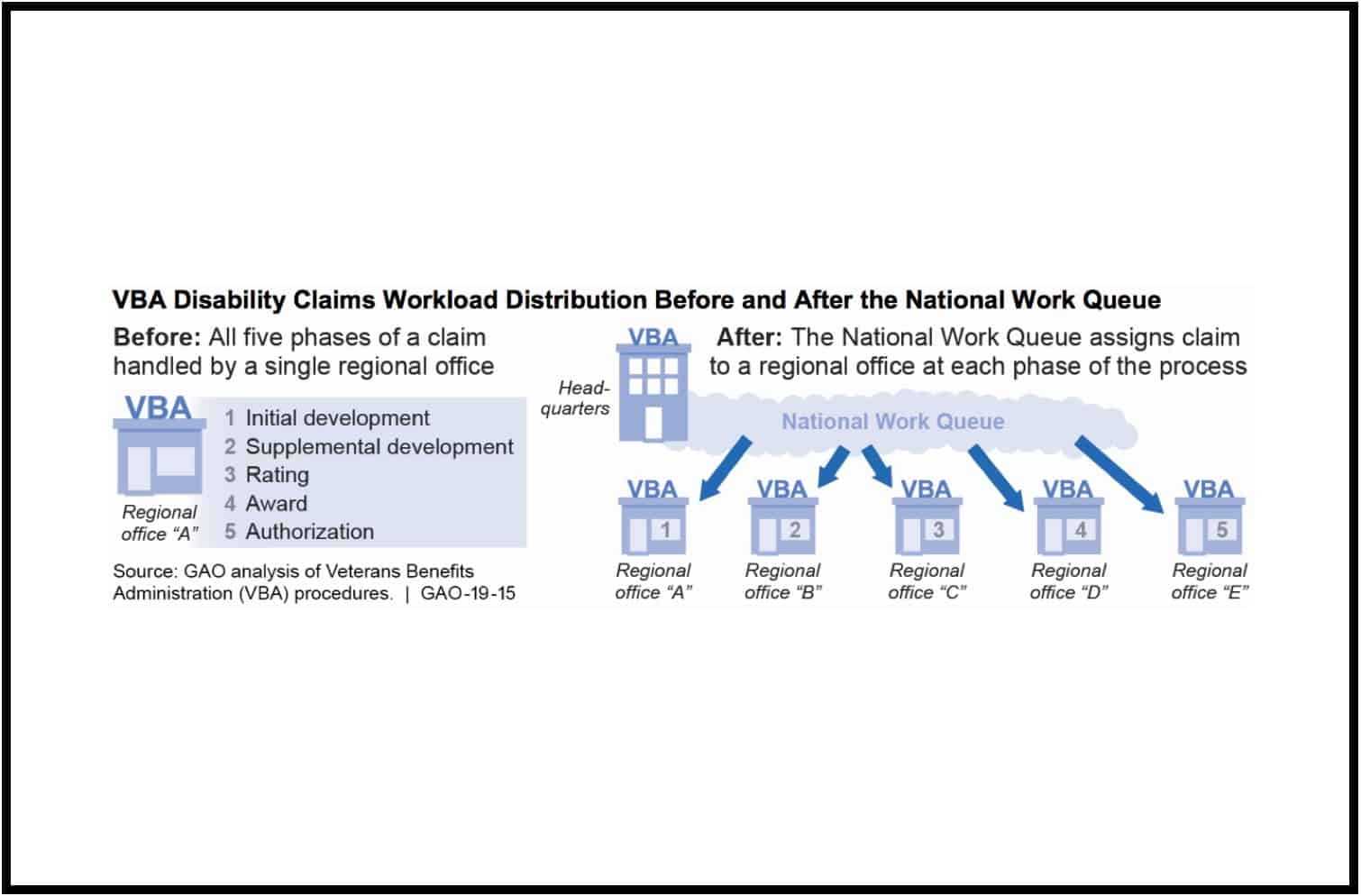 According to the report:

In 2016, the Veterans Benefits Administration (VBA) centralized distribution of the disability compensation claims workload through the National Work Queue, which prioritizes and distributes claims to regional offices based on their capacity; however, there are gaps in VBA’s guidance for processing claims with errors. Under the National Work Queue, multiple regional offices can work on a single claim instead of the claim remaining at one office for the duration of processing (see figure). GAO found gaps in guidance about whether a claims processor should fix an error made by another regional office, or return the claim to that office to be corrected. The former could result in missed opportunities to train staff who made the error, while the latter could result in processing delays.

VBA primarily uses timeliness and accuracy measures to assess its regional offices’ performance in processing disability compensation claims, but these measures do not adequately capture performance. The timeliness measure can be skewed because it is a snapshot of how long claims have been pending at an office on the last day of the month, and does not capture performance over a period of time. The accuracy measure is attributed to the office that finishes the claim, even though 88 percent of claims completed in fiscal year 2017 were processed at more than one office. VBA officials acknowledged that these measures are limited and said the agency is exploring alternatives, but VBA has no specific plan or time frame for determining and implementing new measures. Without measures to more accurately assess regional office performance, VBA may be limited in its ability to make efficient and effective decisions.

Veterans service organizations (VSO) and staff working for Members of Congress (congressional caseworkers) interviewed by GAO were generally satisfied with regional office communication regarding disability compensation claims. However, VBA’s policy on whom VSOs should contact during different points in the process did not always align with what occurs at the offices we visited or with VSO needs. This could result in VSOs not receiving consistent and timely responses from VBA. Evaluating this policy could help VBA assist VSOs in better serving veterans. In addition, congressional caseworkers GAO interviewed identified ways that communication could be improved or that additional support could be provided, such as a list of contacts at all regional offices for claim inquiries. VBA officials GAO interviewed described an open-door policy through which they may receive feedback from caseworkers, but the agency does not formally solicit periodic feedback from them. Without such feedback, the agency may miss opportunities to identify and address caseworker communication needs that could help them better serve veterans. 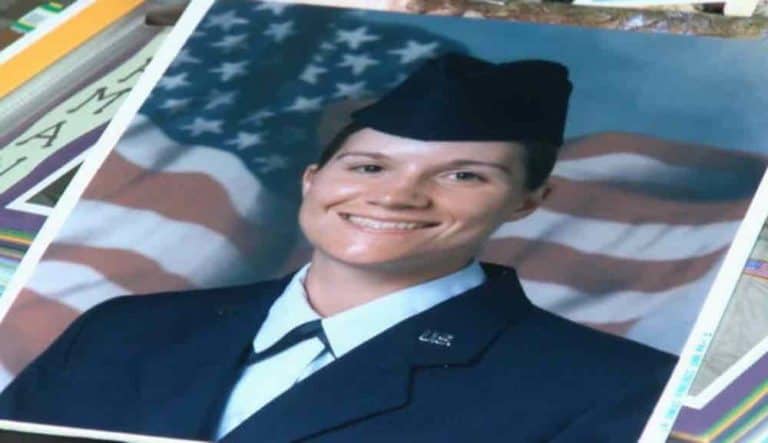 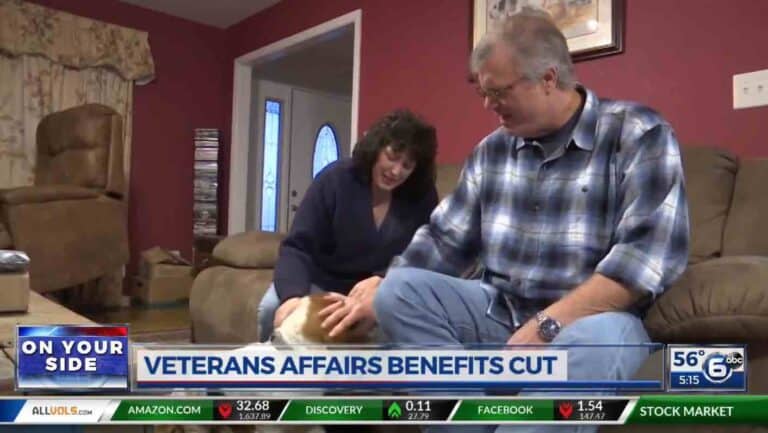 Facebook Twitter LinkedIn Email PrintWhat’s the Square Deal all about with Voc Rehab? Oh the elusive Square Deal for…