A ‘How To’ guide with time-tested strategies that work.

The easy way to do this is to apply on eBenefits.va.gov. The process is straight forward to apply. Follow the instructions on the website.

In the alternative, you can fill out the VA Form 21-1900. You can hand deliver this form, mail it in, or fax it to the Evidence Intake Center.

Should you apply? That is a whole other question entirely.

Veterans experiencing a difficult time gaining and maintaining employment in a suitable occupation should consider the program if they want help.

What is a suitable occupation? It is a job that is consistent with one’s aptitudes, abilities, and interests that is not infeasible due to a persons disabilities.

Veterans who are presently employed may be considered for benefits in certain situations.

The simple answer is, “Yes.” But that answer is not a one-sized-fits-all answer.

Voc Rehab paid for me to attend law school after I exposed the program for lying to veterans. Katie Couric and her team exposed it on CBS in 2010. Immediately after CBS contacted VR&E about my claim, they approved my IWRP request to attend law school.

To get it done, I used some unique strategies to push the ball forward. I cover this and some perspectives about my own law school experience in the Voc Rehab Survival Guide.

Loaded question. And the answer is the typical lawyer answer, “It depends.”

A veteran with a 20% rating or higher rating need only an Employment Handicap to be deemed entitled.

For a Serious Employment Handicap, the main difference is that the vocational impairment must be “significant” when evaluating various factors. See 38 CFR § 21.52.

I cover this more in the Voc Rehab Survival Guide.

The comes up a lot, especially during and after the lockdowns.

The Department of Veterans Affairs moved most of its workforce to remote work status in 2020. VR&E transitioned to an AI-driven client management model and started using video counseling sessions.

What does this mean? VRC’s started to use centralized email: [email protected], instead of giving out their email or phone number.

This may work to help for VA tracking purposes, but it also created an additional layer of difficulty to reach a VRC. Unfortunately, given current workloads, some overwhelmed VRCs sometimes duck out for a while – sometimes a long while.

When this happens, here are a few tips: 1) Redundancy; and, 2) Chain of Command.

The Facebook group called Disabled Veterans – Chapter 31 Voc Rehab was founded by me, Benjamin Krause, in 2009.

I created the group after filing my first appeal with Voc Rehab when Disabled American Veterans refused to publish a story about it.

As a direct result of the group, CBS Evening News with Katie Couric exposed massive problems within the program. Voc Rehab Counselors were misleading veterans about the program, and Couric’s team exposed the scandal on national TV in 2010.

Yes, it sure did.

While in law school, I decided I wanted to become a veterans rights attorney rather than work in business law. Voc Rehab basically said, “Hell no!” and it took another two years to get it approved after Voc Rehab destroyed evidence and made fraudulent misrepresentations about my claim.

I only bring this up to highlight how hard it can be to get approval for self-employment after an education.

Voc Rehab paid around $315,000 for my education overall. The program paid another $35,000 for equipment to my start-up law firm.

The first meeting is a mixed bag. Some veterans have an easy time. Many veterans do not.

The biggest thing you need to realize is that the first meeting is a forensic examination. The means the meeting is not like a counseling session with your favorite therapist.

Oh no. The VRC is there to create legal evidence for the purpose of adjudicating possible entitlement to VR&E benefits. The notes the VRC may be taking are used to fill out prescribed forms. They will be entered into your claims file for consideration.

Through that process, the VRC will issue a decision as to whether you are entitled or not.

This is not a meeting with a buddy, so be ready to be asked specific questions that could be used against your request for benefits later.

My section on Seven Essentials To A Voc Rehab Win cover this and help veterans get prepared.

Some veterans will be able to get into the program after being deemed “rehabilitated” but the process is not easy. And, the legal requirements are rather restrictive.

There are many different scenarios where a veteran might try to get back into VR&E. One example might be a veteran who completed training and found a job but their mental health or physical health deteriorated afterward whether the job was not longer suitable.

A veteran in that situation might be approved for benefits, though VR&E sometimes will push these veterans into a program of Employment Services, only.

Another example might be a veteran who was discontinued from services for lack of cooperation. VR&E will need to first determine if the reason for the discontinuance was addressed. The VRC will likely need evaluate you for an EH and SEH, again.

So yes, you can get approved, but the process is not easy. These are two examples.

I ran into this issue when I sought reentry into VR&E after being deemed rehabilitated. I lost my job within 1 year of completing VR&E. When I tried to get back in, I ran into a lot of roadblocks, but I was eventually approved to become a Lawyer.

The Voc Rehab Survival Guide has an appeals template on how to make this happen.

Presently, VR&E offers numerous forms of review for veterans seeking to challenge an adverse decision about their claim.

These are called Decision Review Request options. Each option requires a separate and unique form form.

These are covered in greater detail within the second half of the Voc Rehab Survival Guide.

The attorney answer here is, “It depends.”

You can get more than 48 months of schooling if it is warranted by your kind of rehabilitation plan and if you have a “serious employment handicap.” There are a whole host of factors at play when VR&E considers whether to extend benefits.

There are some other technical workarounds, in theory, but having a Serious Employment Handicap is the only one I have familiarity with.

To give an example from my own experience, I received benefits from Voc Rehab from 2003 to 2016, which translates into a lot of months. And it did not come easy.

Many of the strategies I used are within the Voc Rehab Survival Guide.

The correct answer is, “It depends.”

For other veterans, the answer to the question depends on when you first would have been eligible for Voc Rehab benefits. This answer is the date of the disability rating grant that now is implicated by your employment handicap.

Yes, CBS Evening News With Katie Couric did investigate Voc Rehab in 2010. She and her team worked with me and my Facebook group members at Disabled Veterans – Chapter 31 Voc Rehab to expose a scandal in Voc Rehab.

The big scandal at the time was that counselors were knowingly misleading veterans about the program.

There are a lot of new people on here, and I want you to see the important role this Facebook forum plays not only in educating veterans about Voc Rehab but also exposing scandals. In 2010, I exposed that Voc Rehab counselors were lying to veterans about the program via CBS.

The first link is the NEWS VIDEO of the report that aired on CBS Evening News with Katie Couric in 2010:

This “notebook” explains how I was involved in the investigation toward the end (just search for “Krause”): 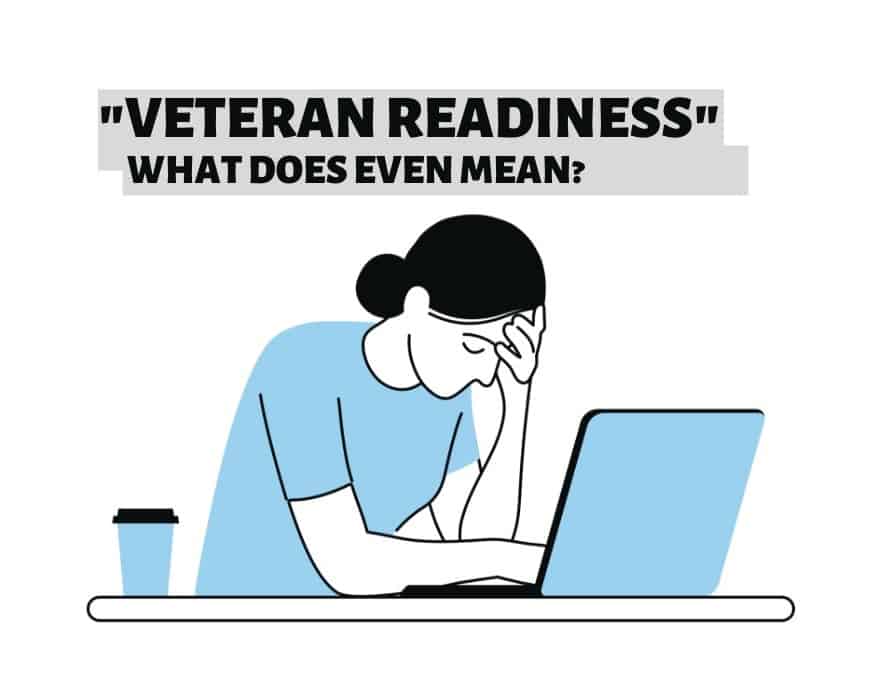 In a recent Facebook poll, most veterans indicated they are still confused about what Veteran Readiness and Employment (VR&E)… 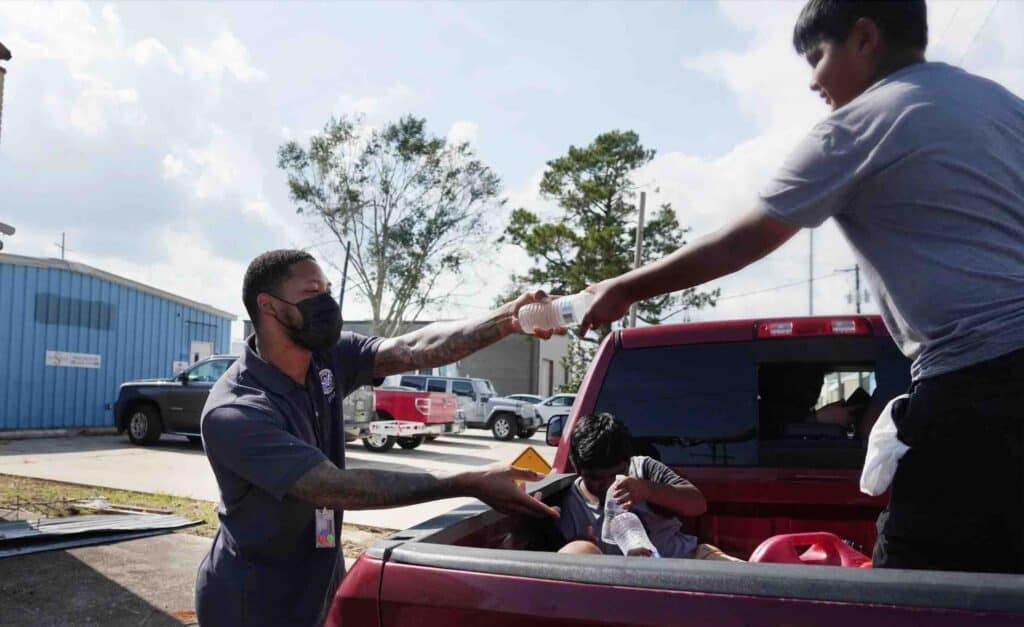 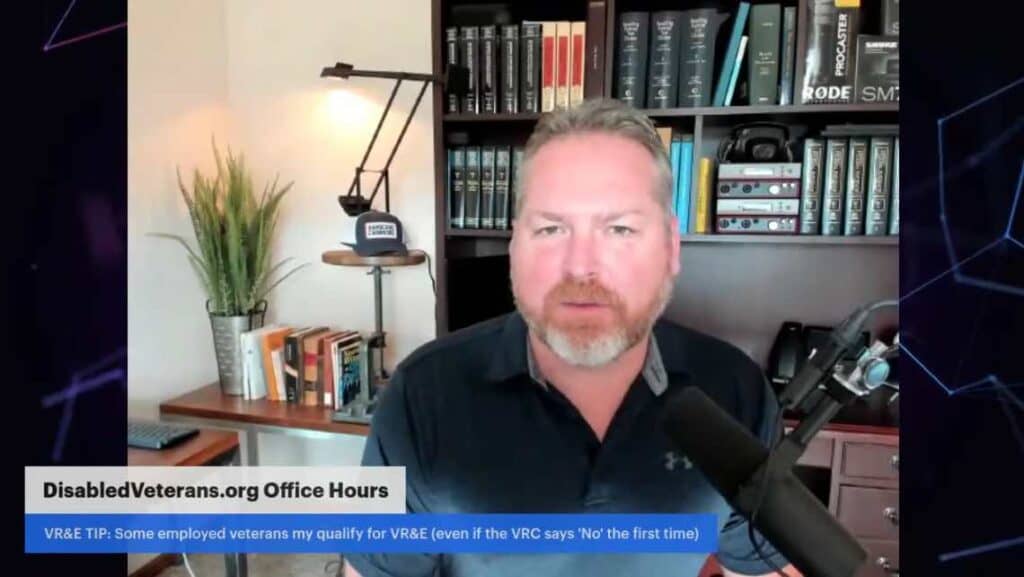 Employed veterans with disabilities are often wrongly denied benefits by Veterans Readiness & Employment (VR&E). But, with a few…

Applying for benefits can be a confusing mess. We put together this top list of 23 Veteran Readiness and… 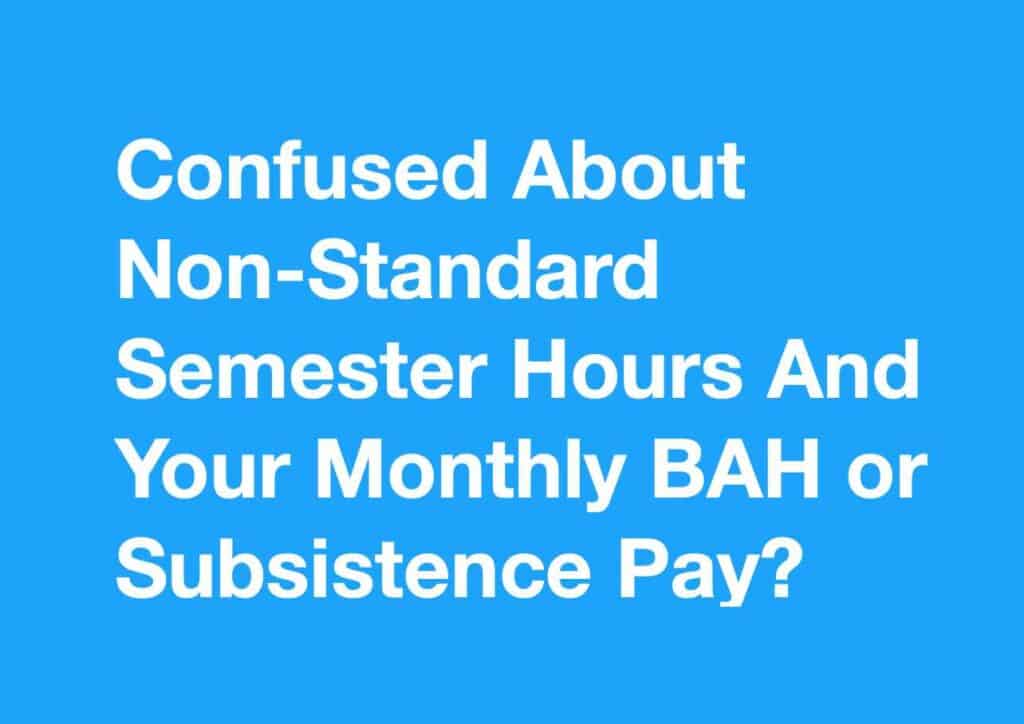 Whether you are using the GI Bill or Veteran Readiness and Employment, if you are thinking of taking courses… 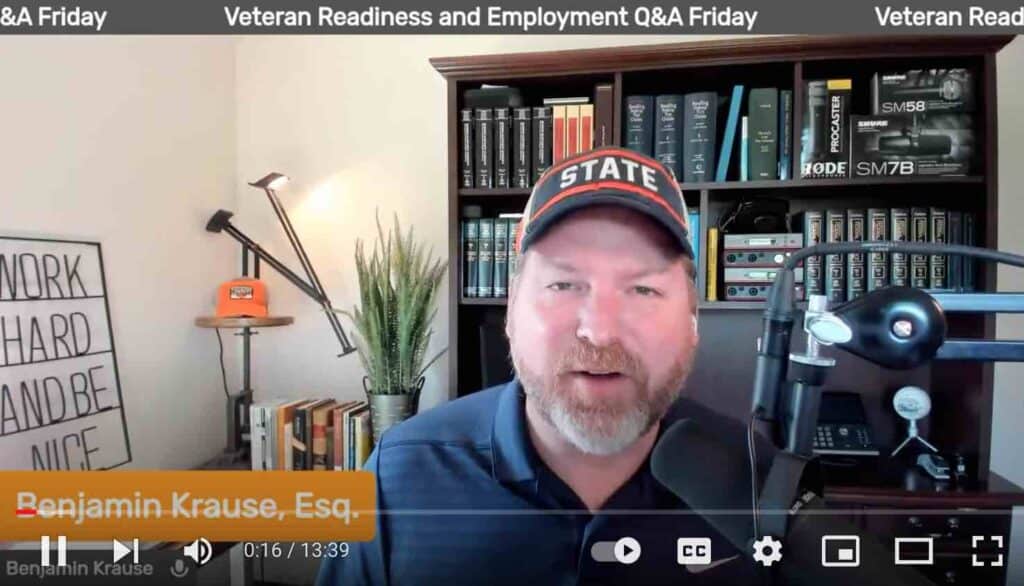