Senator Dean Heller (R-NV) announced today introduction of the Women’s Homeless Veterans Act (S. 3308). This bill would require at least 15 percent of funds provided to the Department of Veterans Affairs Grant and Per Diem Program to be allocated to homeless veterans with special needs, which provides assistance to homeless female veterans and children. It also reimburses shelters and facilities that provide services to children of homeless veterans.

“This economy has left far too many Americans without work, and in too many instances, homeless. A number of veterans have not only fallen on tough times financially, but some who have had difficulties adjusting to civilian life. As the demographics of our Armed Forces have changed throughout the years, so too have the needs of homeless veterans. Many homeless shelters were not designed to serve the needs of female veterans or homeless veterans with children. I am proud to introduce this legislation to provide much-needed assistance to homeless female veterans and their families,” said Senator Dean Heller.

According to the 2010 Veterans Supplement to the Annual Homeless Assessment Report (AHAR), homeless women veterans represented eight percent of the total homeless veterans population. The amount of funding authorized by Congress to the Department of Veterans Affairs Grant and Per Diem program used to provide services for women and children does not adequately reflect the growing number of women homeless veterans. In addition, services provided by shelters to children of homeless veterans are not currently reimbursed under this program. 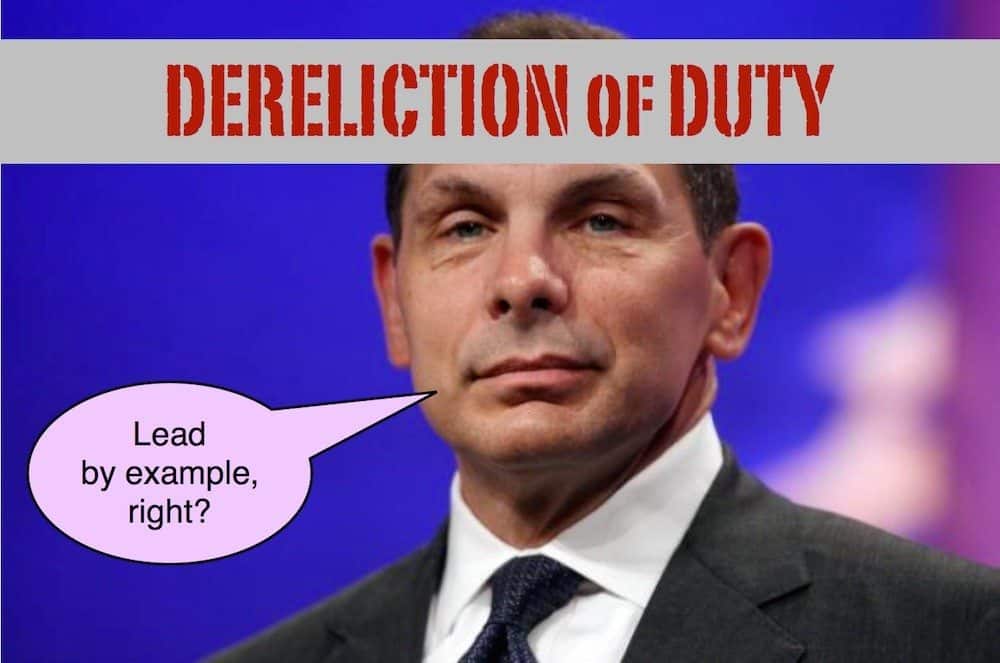