When speaking to the American Legion Convention, Dr. Sally Haskell of the VA recommitted to mitigating gender disparities within the existing health system for women veterans. Under the current system, male veterans have consistently better outcomes than female veterans. The women’s health initiative is already seeing some good results and shows marked improvements in screening cervical and breast cancer.

From the American Legion:

Haskell spoke about the initiative during The American Legion’s Women Veterans Panel on Aug. 25 in Indianapolis. Joining her on the panel were Roxanne Rusch, R.N., of the Veterans Health Administration and Norma Gray Jones, Ph.D., a military social worker and clinical associate professor at Fort Sam Houston, Texas.

Women now make up 15 percent of active-duty forces and 18 percent of reserve and National Guard components. As of 2011, 337,000 women veterans are enrolled in VA, including 55 percent of women who served in Iraq or Afghanistan.

“As we’ve heard, the VA wasn’t really prepared for the rapid growth of the female veteran population, and we’ve had to make some rapid changes,” Haskell said. “We really want to transform the health-care delivery for women veterans, and increase the understanding of the effects of military service on women veterans’ lives.” 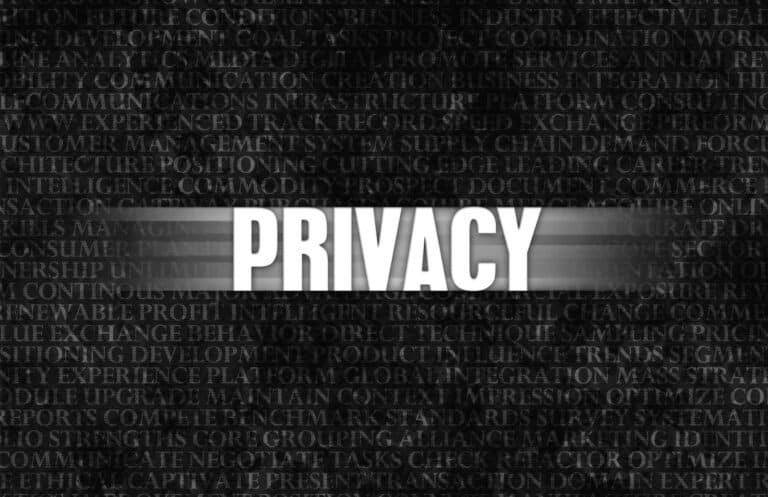 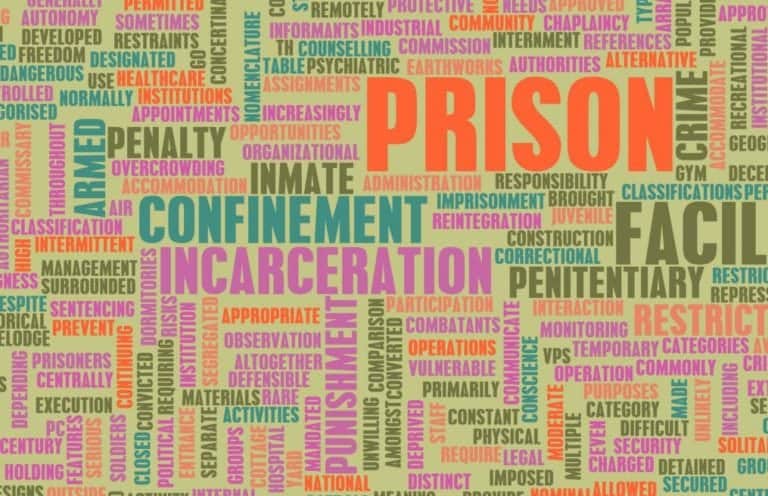 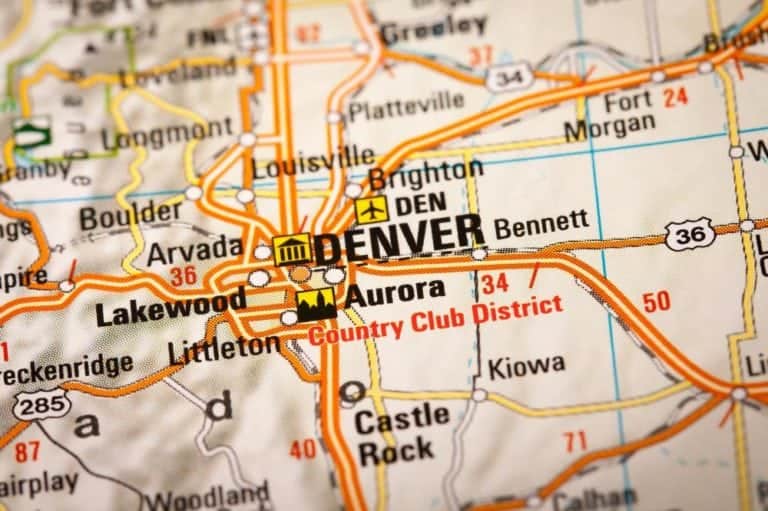