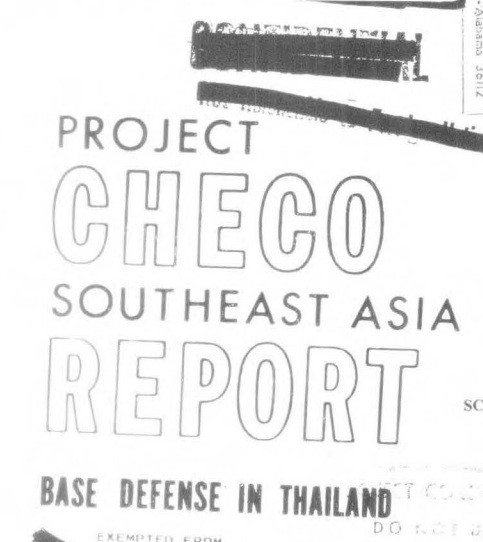 This is an update from yesterday’s post about Thailand military bases and Agent Orange. The Daily Reporter mistakenly concluded the DoD declassified the document recently when it was actually declassified in 1989 but only released recently by the agency.

The report is 90 page evaluation of the use of herbicides in Thailand. The Department of Veterans Affairs concluded that only veterans that were by base perimeters should receive acknowledgment of Agent Orange exposure.

It was called the Project CHECO Report. CHECO is short for “Contemporary Historical Examination of Current Operations.” Again, this report was written on February 18, 1973. It was apparently released last year, though I’m not sure when it was officially declassified. There are many other CHECO reports, but this is the missing link between use of Agent Orange and Thailand. Good work covering up DoD.

DoD and VA confounded the document by not running it through word recognition software, so it is not quickly searchable by veterans or the internet. It is also missing many pages. I found another version of this report linked at the bottom of this page.

As a service to veterans, I ran the linked PDF of the CHECO Report through OCR software before reposting it here. Do a search for “herbicides” be pressing Control+F and then typing in the word. In my opinion, VA is improperly concluding herbicides were only used at base perimeters and not throughout the entire base as indicated within the report.

VA then interpreted the report in its Public Health website on a web page called Thailand Military Bases and Agent Orange Exposure. VA says the following military personnel are now included in the list of those possibly exposed to the toxins:

Vietnam-era Veterans whose service involved duty on or near the perimeters of military bases in Thailand anytime between February 28, 1961 and May 7, 1975 may have been exposed to herbicides and may qualify for VA benefits.

The following Veterans may have been exposed to herbicides:

In case VA ever decides to remove the page, I made a PDF copy of it here, as well: VA Public Health – Thailand Military Bases and Agent Orange Exposure.

UPDATE: after posting this, I found a better version of the CHECO Report from DoD. The VA omitted pages from its version and did a poor job of scanning it. From DoD: CHECO Report. 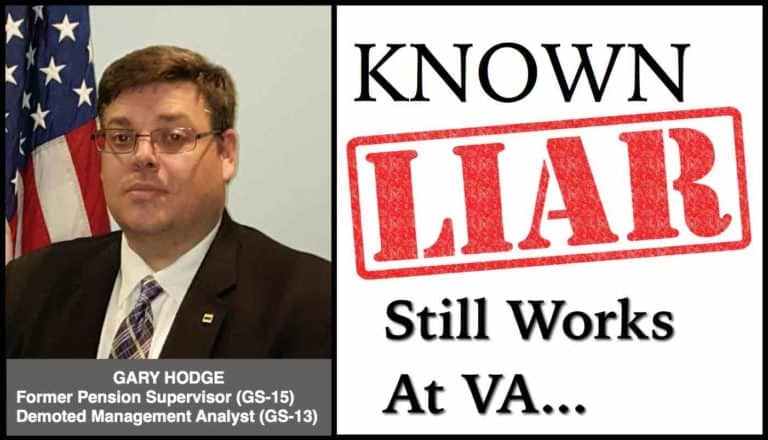 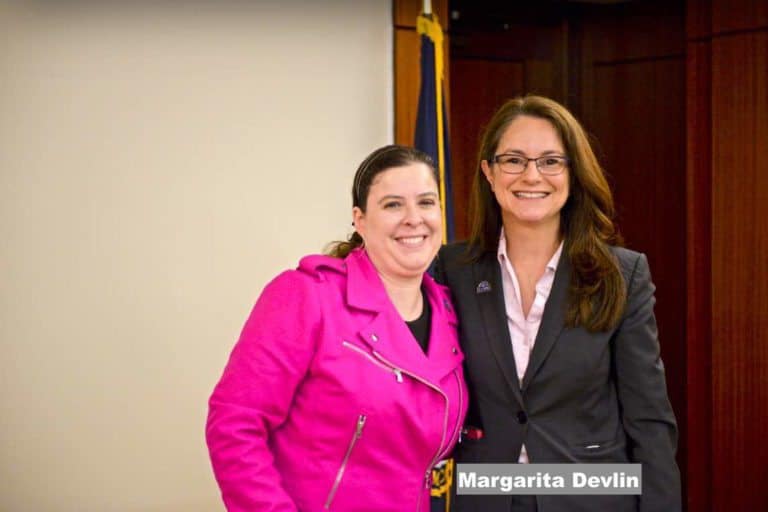