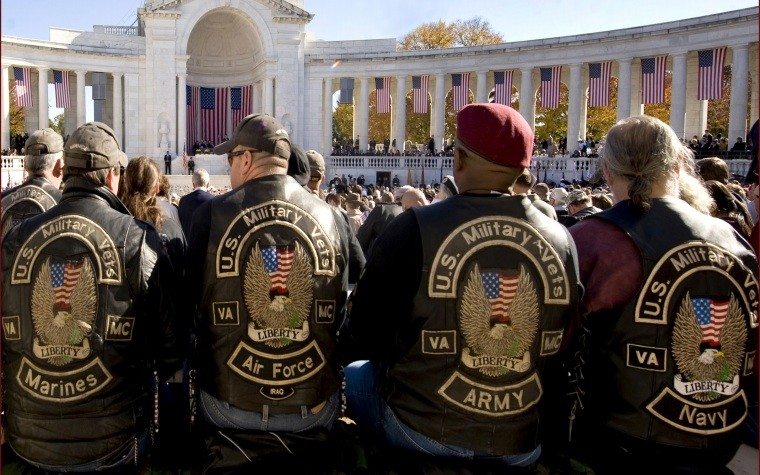 Literally. CBO literally switched out version 1 of the report with version 2 (no real difference between the two other than the new version using a more “pro-veteran” cover page photo posted above – perhaps in an effort to cover up its anti-veteran focus) and broke all the back links to that report on all websites citing the idiocy of their position.

So not only does the CBO evade further critique because the links are broken, but they erode credibility of reporters citing it by using hyperlinks. It may be only a slight rub, but it’s a rub none the less.

Why would the CBO not simply repost the new PDF with the same URL?

That seems like a simple enough fix. That is, unless the outraged veteran population sent enough stinging barbs to their elected officials so as to inspire CBO to disrupt the flow of information that led to its feet getting held to the fire.

I wanted to highlight this slight issue only to take one more swipe at the CBO for its continued shameful position against disabled veterans.

It is too bad the Congressional Budget Office is no longer the intellectual race car Congress could rely on to tackle tough budgetary questions. But was it ever such a thing, or did it serve the political whims of the political elite at all times?

The Congressional Budget Office (CBO) was recently criticized for pushing anti-veteran positions in response to requests from Rep. Mike Michaud. Thousands of websites linked to its outrageous report outlining how government can make budget cuts on the backs of disabled veterans already receiving benefits.

After getting a ton of heat, the CBO deleted the full report (both versions) and reposted two new versions without warning or notice at different URL’s that broke all the links to it from all the other websites.

The new versions are different in at least the literal sense of a different cover page, which in and of itself is no biggie. There may be more under the hood that I did not notice. But the bigger issue with this move is that numerous websites already linked up to the original reports will have broken links.

Generally, once a story is posted the reporter will not revisit it unless some reader alerts them that the link is broken. So the linking issue inevitably kills the story, even if the versions are essentially the same. Luckily, one of my readers sent me a note last night about the broken link issue, and I took a few minutes to dig up the cached version of the initial reports from Google.

To recapture the essence of the CBO critique of veterans benefits, here is the full list of suggestions for cuts from the initial report:

Again, not only are these CBO anti-veteran reports hateful at their root in light of the inhuman focus against elderly veterans, but their premises are poorly developed and foolishly analyzed. They ignore the causes for the increases in disability benefits payouts and they ignore the legal issues behind these enormous problems. Instead, they sold a make shift Yugo of a story to those who easily are swayed by anti-veteran and anti-social safety net type programs. 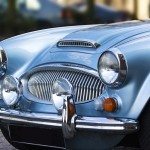 It reminds me of seeing a sports car after an accident that gets sold on the market from a chop shop. The car looks okay to those who do not take a closer look. But in the end, the care is really nothing more than a half assed job at creating an original work that at least had some form of structural integrity before it came to the chop shop.

Today, the Congressional Budget Office lacks integrity and everyone in Congress knows the organization is little more than another political entity with no real engine under the hood.

HOW TO FIND DELETED GOVERNMENT DOCUMENTS

Here are the basic steps I took to find the original version 1 of the PDF via Google cache and how you can use this technique to find many government documents they try to pull off the web. First, take a good look at this URL for the original PDF document that is now not on the CBO website: https://www.cbo.gov/sites/default/files/cbofiles/attachments/45615-VADisability_1.pdf.

Once we realized the page link was deleted (click here to see a screen shot of the deleted CBO report URL page), I searched for the file name on the web. Here the deleted filename was “45615-VADisability_1.pdf“. If you run a search yourself, you will come up with the below image. Click the blue hyperlink and you will go back to the deleted page on CBO’s website (assuming they do not change it back). Go back to Google and then click on the green down pointing arrowhead next to the end of the filename and select “cached”. You will find a link to the original version Google saved that is not deleted.

The new report linked from the CBO website now has a URL that ends with a new report’s filename: 45615-VADisability_2.pdf. 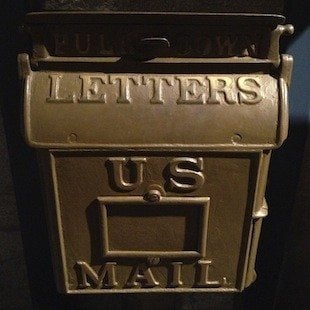 Facebook Twitter LinkedIn Email Print Great question – what is “suitable employment”? Veterans ponder this one over and over… 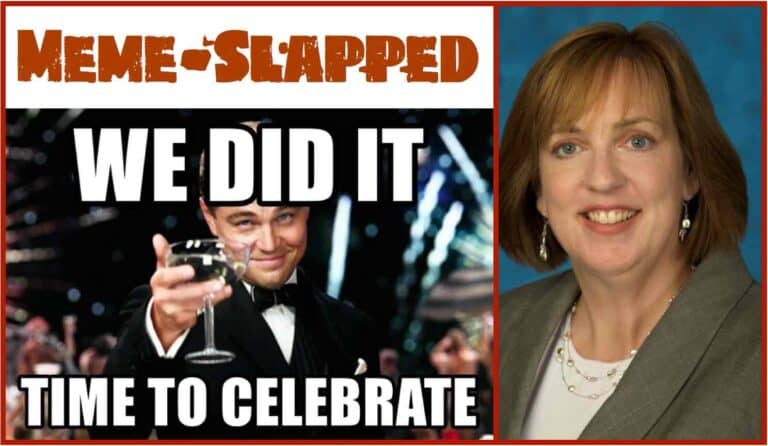