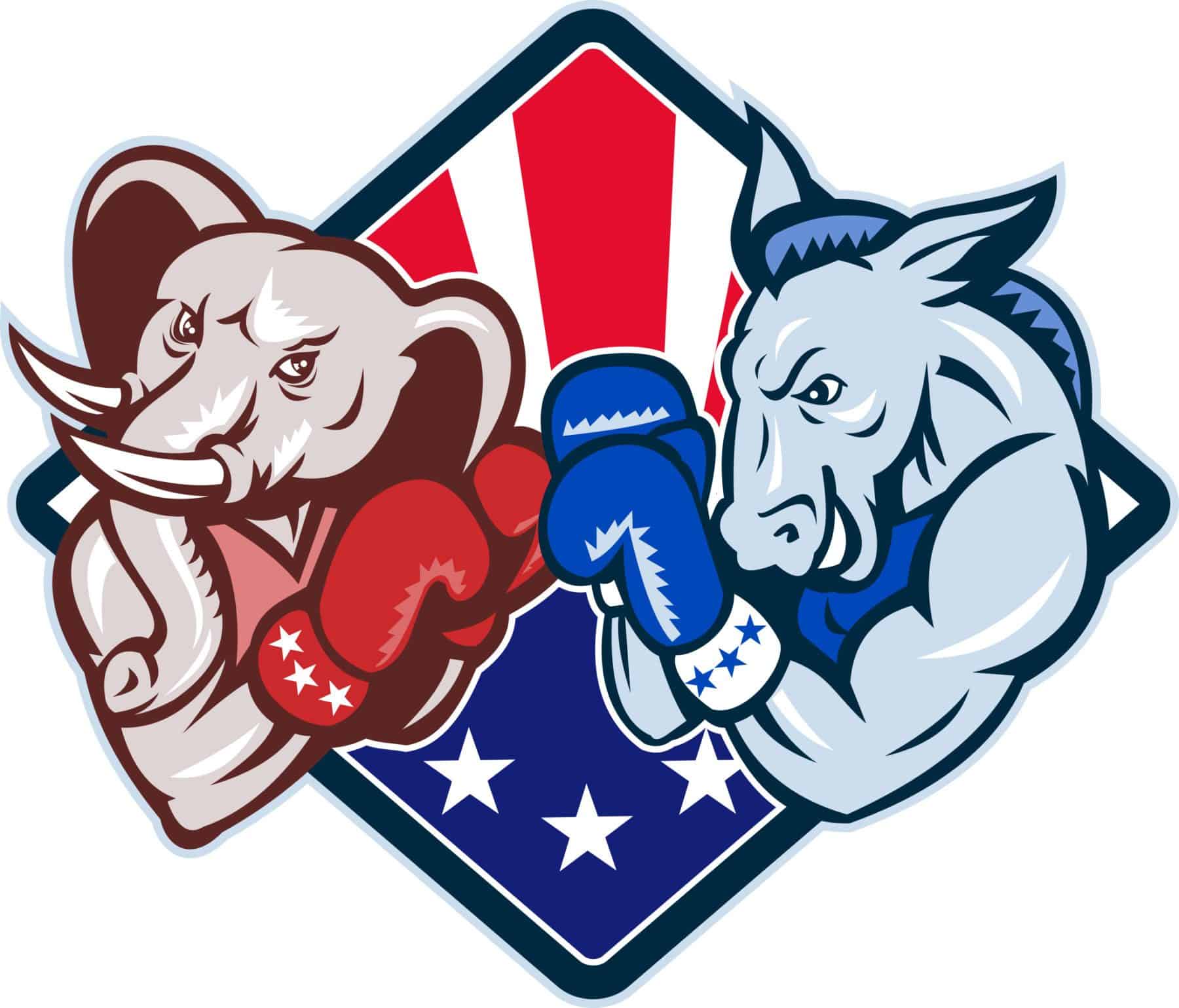 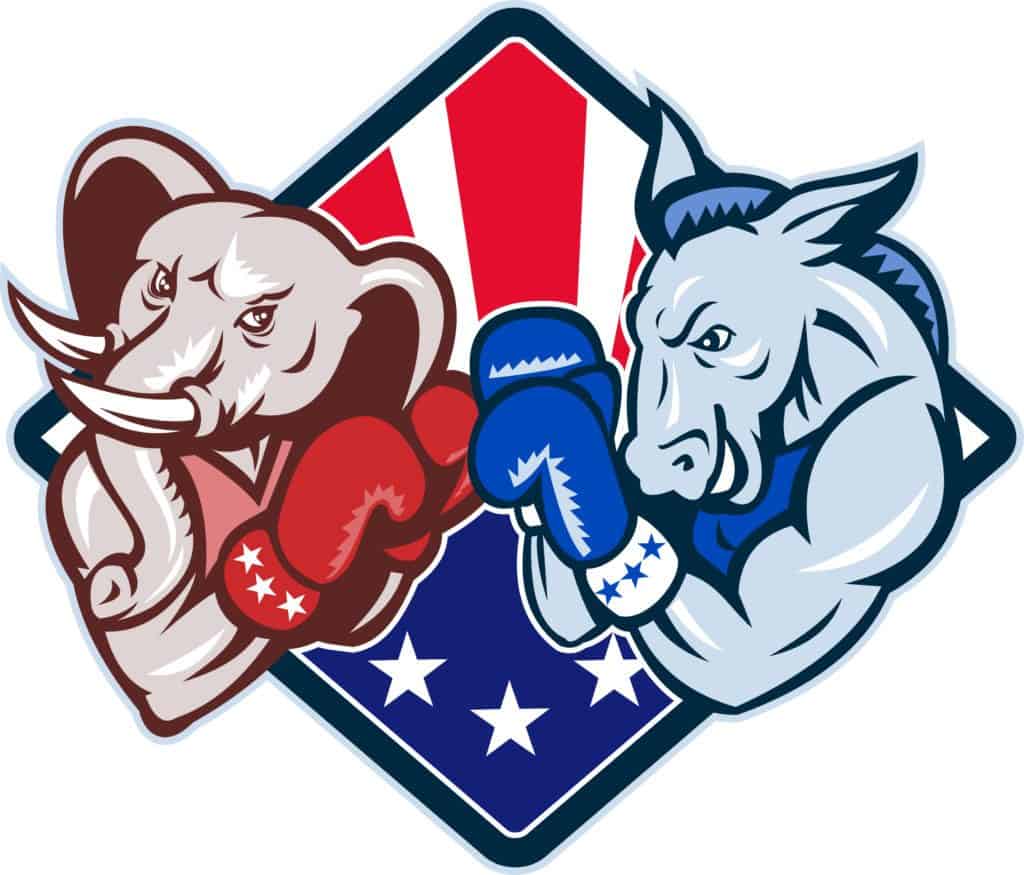 Our impotent and ineffective Congress did agree on at least one thing post-election, VA should answer the phone when suicidal veterans call the crisis hotline.

That is correct. Many common sense solutions have evaded this Congress when it comes to veterans. Access to Veterans Choice was a hard sell. Treatment for Hepatitis C was also not easy to drag through. But Congress does agree that VA should answer the phone for suicidal veterans in crisis.

Gee wiz, at least they figured one thing out. Good job.

According to a Washington Times article:

The Department of Veterans Affairs would have to ensure that all telephone calls and messages received by a crisis hotline are answered in a timely manner under a bill on its way to the president.

The Senate on Wednesday gave final legislative approval to the measure. It comes after a report that more than one-third of calls to a hotline for troubled veterans are not being answered by front-line staffers because of poor work habits and other problems.

The hotline’s former director says calls frequently roll over to back-up centers where workers have less training to deal with veterans’ problems.

Just remember. This is reportedly the same number outsourced to lesser qualified operators when VA counselors are not willing to pick up the phone.

During the summer, one veteran’s call even bounced over to India. VA denied the allegation, but VA failed to substantiate its claim. 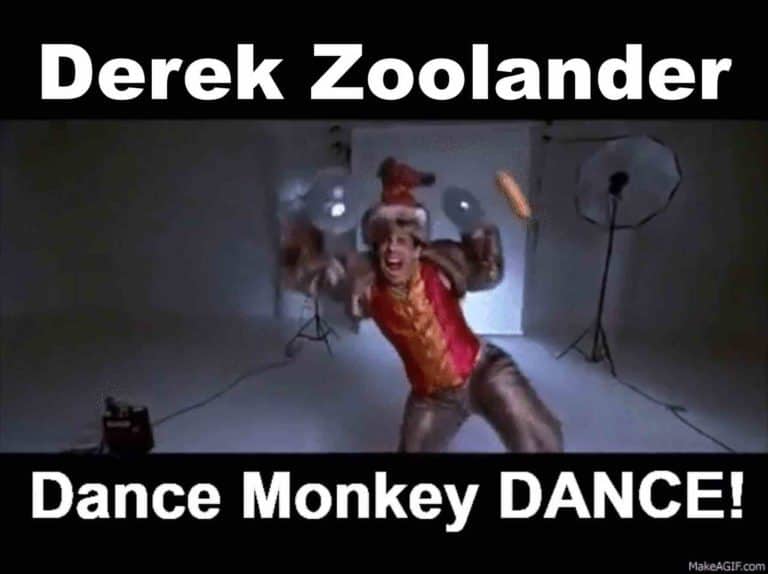