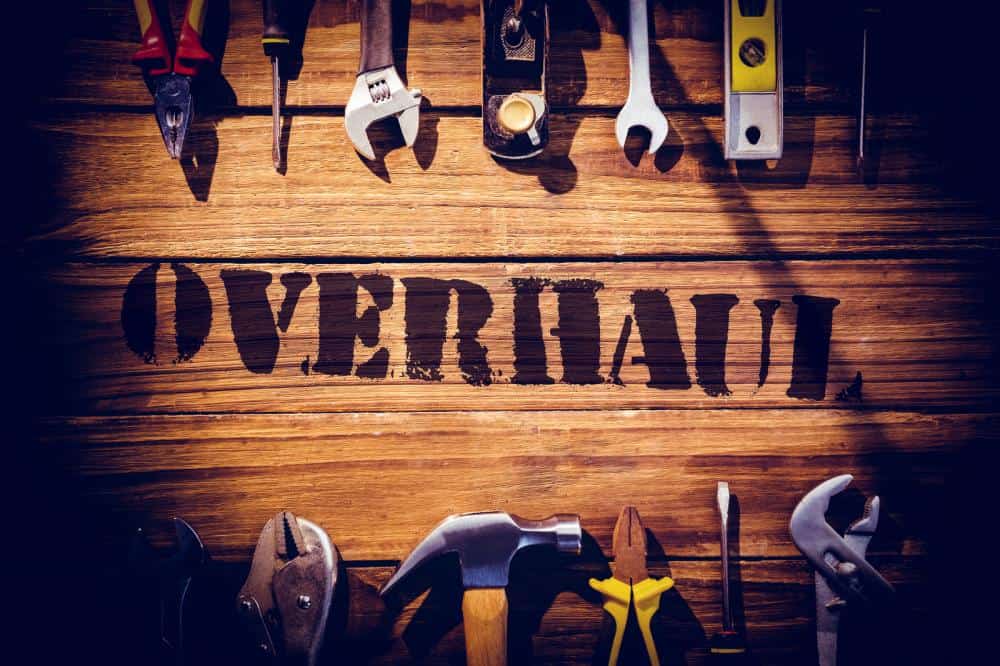 The GI Bill, Vocational Rehabilitation and other education and employment benefits may get a major overhaul should new proposed legislation pass.

Over a hundred thousand veterans had their GI Bill payments delayed or erroneously adjudicated when a software glitch triggered processing errors. The agency promised to have the software ready by last October, but various mistakes forced delays and errors.

The new system would be the fourth administration focused on education and employment activities. The legislative shift passed the House committee last year but went nowhere in the Senate.

The shift is believed to improve services for veterans in transition by resolving the “lack of attention” that failed the agency’s Vocational Rehabilitation, GI Bill and Home Loan benefits programs.

“By aligning transition, education, and employment programs in a fourth administration within VA, we will ensure that these opportunity-focused programs get the high priority they deserve, and the oversight they need to better serve veterans,” House bill sponsor Rep. Brad Wenstrup, R-Ohio, said in a statement.

I have been talking with insiders about the creation of a fourth administration for years and fully support the move. Officials inside Veterans Benefits Administration have made a habit of moving funds dedicated to education programs into disability claims system upgrades like the electronic claims system.

The theory behind creating the new administration is that added focus from the President directly through the appointee would increase accountability.

However, many of the old leaders of the agency reject the idea and believe that an additional layer of bureaucracy is not needed. Though, the current system clearly subordinates all educational benefits programs to the needs of the Disability Compensation system and the needs of the contractor propping it up.

But what do you think? Will adding another layer of bureaucracy is the big fix or will it create more problems?

I Would Help Out

I would definitely throw my hat in the ring to help form the new administration if asked should the new legislation pass, though I will not hold my breath on being asked to help with much of anything.

For the past decade, since I’ve been writing about the Veterans Benefits Administration, one thing has remained constant – – and that one thing is a lack of appropriate funding for Vocational Rehabilitation & Employment.

Even though that benefits program is far superior to the GI Bill for disabled veterans, it still lacks the funding and staffing to make it perform the way the People intended through the laws of Congress.

For the past decade, the number of applicants to Voc Rehab has increased by more than double from around 70,000 to 180,000 disabled veterans.

Meanwhile, the number of veterans approved for program benefits remains static at around 30,000 with program graduates coming in around 12,000 per year. 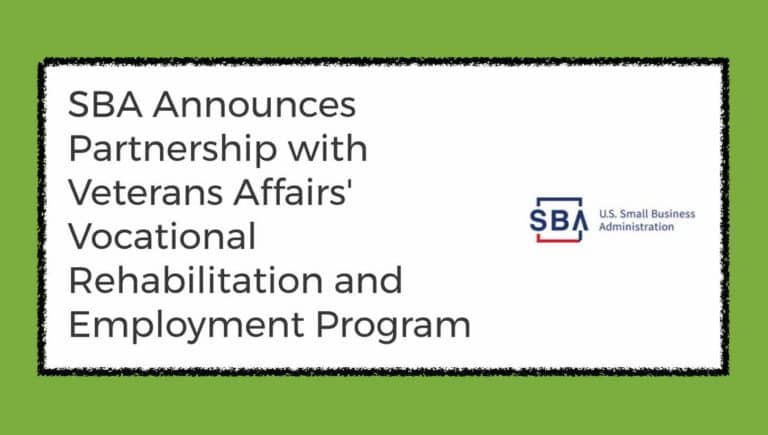 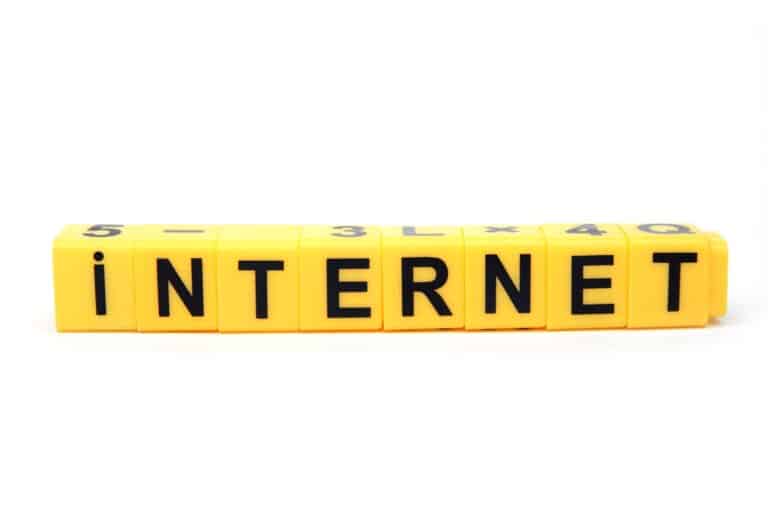