According to a report released by the Department of Housing and Urban Development on Monday, veteran homelessness fell by 7.2% between 2011 and 2012. While it is good news, there are some vets advocates that are worried about the growing number of post-9/11 veterans living on the street.  The number of homeless vets in their twenties has grown significantly in the same period.

I am curious…what would you do to help curb the homelessness rate amongst the veteran community?

The administration has attributed the nearly 5,000-person decline in vets sleeping on the streets (from 67,495 in 2011 to 62,619 in January 2012) to two new programs. HUD and the U.S. Department of Veterans Affairs partnered to develop a comprehensive housing program that provides both shelter and supportive services to address mental illness, substance addiction and other challenges. To date, the initiative has helped more than 42,000 homeless veterans find permanent supportive housing, according to a HUD press release. 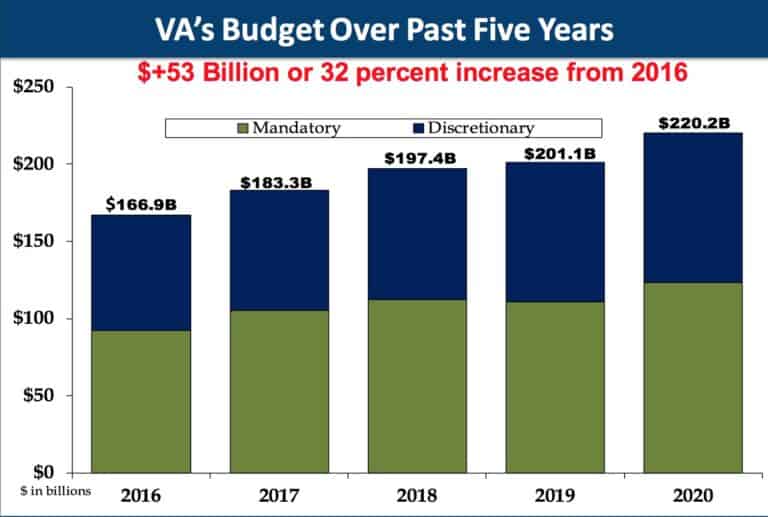