Do yourself a favor and watch the first 5 minutes of this. You’ll feel just like I did today, and like every other vet stuck in VA’s goofy system of “rules.”

I just had another DRO hearing today – it wound up like a typical veteran turned guinea pig moment. After arguing this way and that, I came out of the meeting feeling dumber than when I went in.

And, wouldn’t you know that the DRO could not tell me with certainty how to best document my situation?

I wanted to take a minute to write about the experience and share an amazingly accurate video from Disney on bloated bureaucracies.

Before the DRO hearing, I spent tons of time trying to best document my conditions, but the DRO did not even read my evidence prior to the meeting (sigh, no surprise there).

She had zero mastery of the issues at hand despite getting a letter from my VSO two weeks prior reminding the DRO of our upcoming hearing today.

The DRO bungled a bit before telling me some input. “Maybe if you try this it will work.”

“How ridiculous,” I thought, “that she would not state the plain meaning of things. After all, VA claims it is here to help the veteran.”

Given the copious notes VA takes after hearings like mine, I couldn’t help but wonder if they were being obstinate and ambiguous on purpose. Maybe the purpose was to see what tactics work best to get vets to just go away.

It made me feel like a human guinea pig, which is appropriate since I was one for so long while in the military; a poorly paid guinea pig at that.

So, my guinea pig nature, I couldn’t help but wonder why VA is fighting so hard about explaining in a simple way what the rules are. Hell, the disability regulations remind me of the crazy tax code we have, in many ways. Then it dawned on me.

Here, with VA, the jack around with the rules to see how best to manipulate them for the purpose of keeping the cost of war low. The lower it is, after all, the more likely we are to enter into a war in the future. Good marketing.

Is a guinea pig a pig or a pet? Won’t you believe Disney made a video capturing the ridiculousness of bureaucracy and how long it takes to move one inch forward?

Do yourself a favor and watch the first 6 minutes. This is exactly what the problem is with VA, and all over bloated governmental bureaucracies.

Attribution: the movie above and photo are from the Disney cartoon referenced herein, Pigs is Pigs. 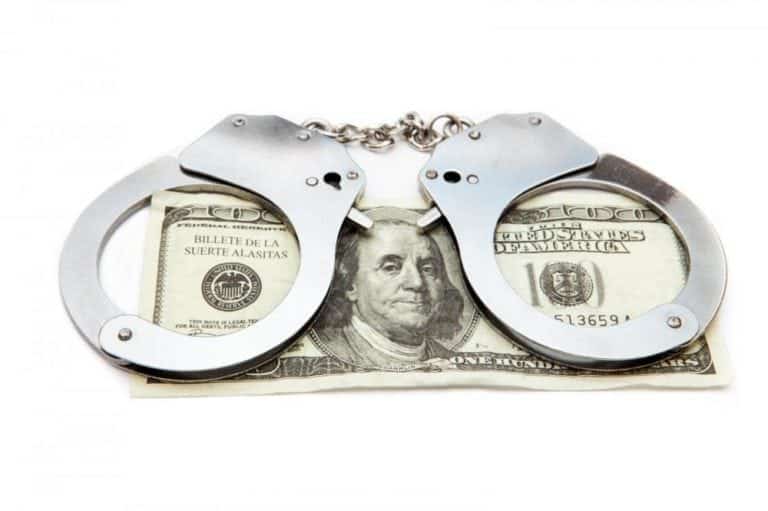