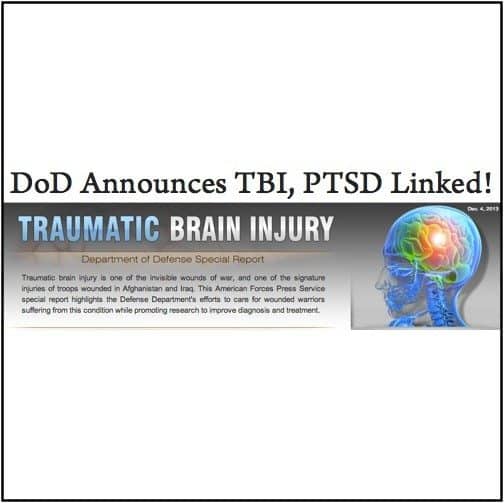 I had to chalk this one up to my “Amazeballs” file after reading it. And by Amazeballs I mean, I am amazed at how much DoD spends on things we already should know after tracking brain injuries since 1918.

Stars & Stripes reported on this bit of nonearthshattering news yesterday, which is really a recap from an article in JAMA Psychiatry titled, Association Between Traumatic Brain Injury and Risk of Posttraumatic Stress Disorder in Active-Duty Marines.

According to Stripes, “Results suggest that deployment-related TBI may be an important risk factor for PTSD, particularly for individuals with symptoms related to a prior traumatic event.”

A team of medical professionals that interviewed 1,600 Marines and Navy soldiers conducted the study. It lasted from 2008 to 2012.

The study found that “[d]eployment-related TBIs nearly double the likelihood of post-deployment PTSD for participants who reported minimal to no symptoms before deployment.”

One veteran commenter on the Stripes article summed up my sentiment well,

“Somebody funded a study to learn that TBI & PTSD are related? Really? It seems to this old man (who was a behavioral science specialist for 16 of his 20 years on active duty) that realization should have been established in Psychology 101, if nothing else as a “heads-up” for a topic to be explored further at a later date.

“Sometimes I really wonder if military psychiatry / psychology services has really changed all that much since I departed DDEAMC in 1988.”

It’s as though our military psychiatrists are publishing things from Back to the Future, straight out of 1985.

I am glad they are looking into it, but these researchers seem to be studying conclusions that many in the medical communities already know.

Perhaps DoD is releasing information and studies like this to convince readers that we are only now concluding what we already knew in the 80’s. 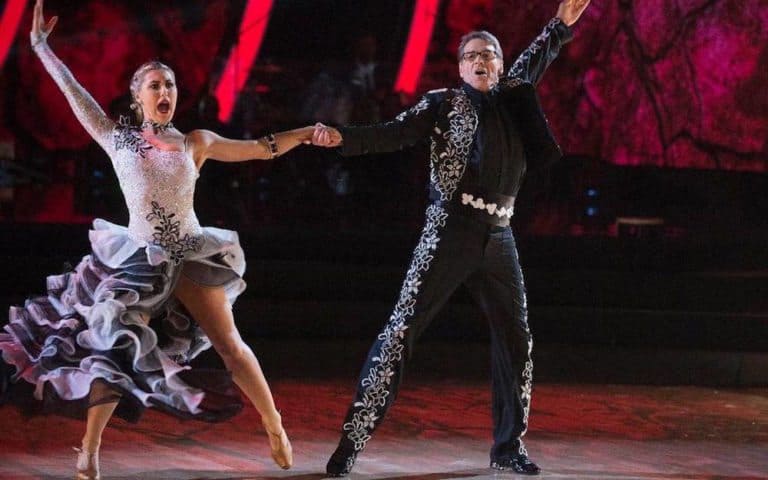 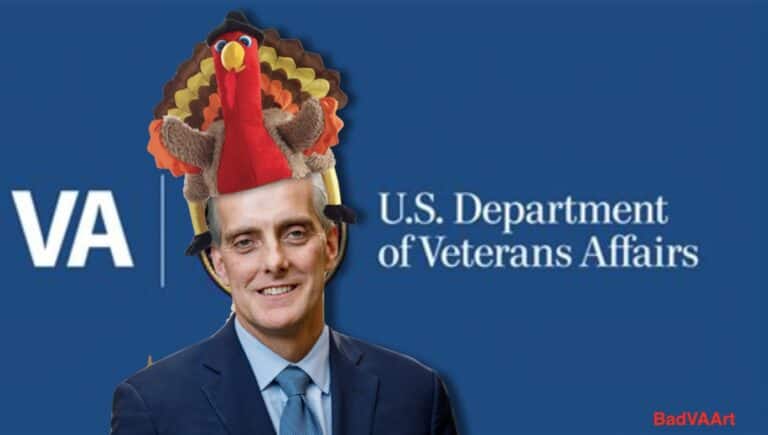