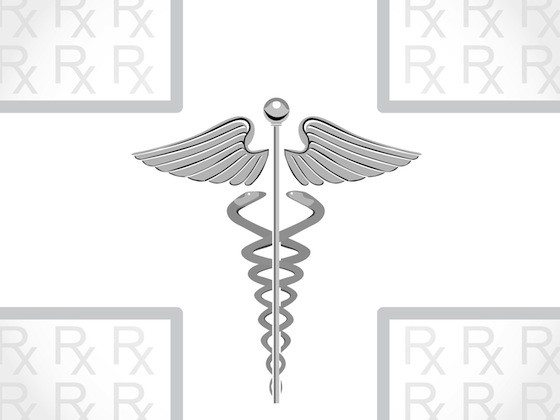 Durham, VAMC – Two more VA employees were ousted in the wake of the Wait List scandal. This time, the Durham VA Medical Center, lead by DeAnne M. Seekins, is involved.

The Durham VA Medical Center, of VISN 6, is the fourth hospital system involved in manipulating appointment scheduling. This is probably the most disgusting example given that the Durham VA Medical Center is in the middle of the famed Durham research triangle. There are plenty of facilities in the triangle, including the Duke University Hospital, but VA apparently did not refer out the veterans who desperately needed care in fee services.

On Monday, in preparation for the Secretary Shinseki audit, Durham VA Medical Center leadership placed two employees on Administrative Leave. The employees were allegedly engaged in similar scheduling deceptions as those in Phoenix.

“In preparation for this audit, VHA (Veterans Health Administration) Central Office learned on May 12 that a Durham VA Medical Center employee indicated that some employees at that facility may have engaged in inappropriate scheduling practices at some point between 2009 and 2012.”

“VA takes any allegations about patient care or employee misconduct very seriously. If the allegations are true, the inappropriate behavior is unacceptable and employees will be held accountable.”

VA’s policy is that all patients should be able to see a medical professional at Veterans Affairs within 14 days of the requested or preferred date. Waits longer than 14 days must be documented within VA’s online scheduling system.

However, VA has made a practice of penalizing employees who schedule out appointments longer than 14 days. Rather than following the rules, the policy just created more crafty bureaucratic loopholes to avoid negative repercussions from DC. Sadly, in an effort to save money, these VAMC facilities refused to do the right thing and refer out the care.

Here is a little bit about the Durham VAMC: