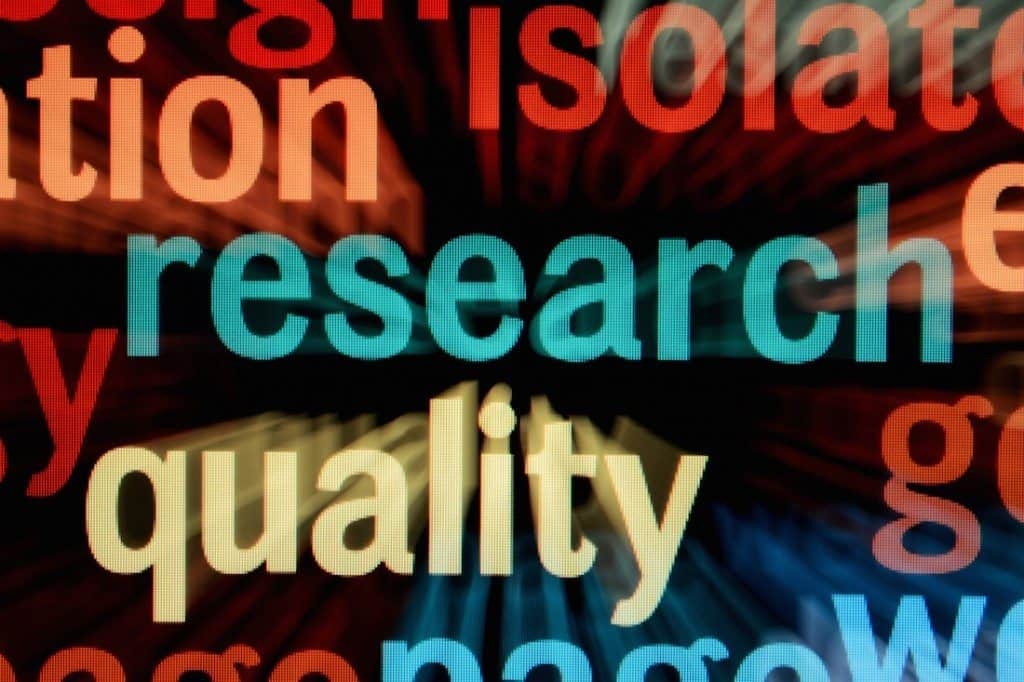 Some VA examiners and VA doctors alike are confusing veterans and Veterans Benefits adjudicators about what ‘scientific literature‘ actually is when denying a claim. Do not be fooled.

Personally, I think some VA examiners are misleading veterans by claiming certain resources are scientific literature when they are not. This is either intentional or the result of being lazy. Either way, this article will dispel the myths and help you sift through the nonsense.

Scientific literature can be an important resource when proving your claim and it can serve as medical evidence in certain circumstances.

I wanted to take a moment to give some key tips to figuring out the maze if you are unfamiliar with what medical doctors mean when they reference scientific literature and how mistakes are made by doctors not familiar with detailed research.

Unfortunately, a clear definition of this can be difficult to find. As a result, some veteran may have their claims denied by lazy VA examiners refusing to dig deep for evidence that may support a veteran’s particular claim.

To give an example, one VA examiner, a medical doctor specializing in internal medicine, recently concluded a veteran did not suffer from a particular ailment because scientific literature he reviewed did not support the claim. His source for this revelation was the website MayoClinic.org.

So how can it be that trained VA examiners do not know that MayoClinic.org does not count? Any medical doctor knows the difference between a mere website and scientific literature. They likely cite websites like this anyway because they are too lazy to look deeper or they were not properly trained in medical research.

Luckily, we do not need to guess. University of California at Berkeley adequately sets out what ‘scientific literature’ is by breaking the subject down into three groups:

These are listed in order of most authoritative to least. This means if one source is outdated or lower on this list and a more favorable and more authoritative source like ‘primary literature,’ that latter should be controlling. No information on a mere website should control the dialogue on any subject.

The most authoritative source is ‘primary literature.’ This source presents or comments on immediate results of research. They often include analyses of data and laboratory evaluations. It is considered the most current and specialized on any subject. These sources are usually peer reviewed, and they are commonly considered the most authoritative.

Berkeley drills down into peer review a bit further, and I wanted to include that here so you can get a feel for what to look for when researching your own claim:

“Peer review is the process by which most scholarly journals evaluate articles submitted for publication. The “peer” part of peer review refers to the fact that the individuals who evaluate the articles for journals are researchers working in the same area as the author.”

Berkeley went on to explain what publishing in the peer-reviewed literature means:

Peer review is not an absolute and errors can still be made, so be sure to seek out more than one source.

The last source is called ‘tertiary literature.’ This last form of scientific literature includes encyclopedias, textbooks and handbooks. The information in these are broad and are not usually the most current or authoritative on a particular subject.

When you run into issues where two examiners disagree about what the body of scientific literature states about your disability claim, be sure to examine the difference for yourself.

I have run into this issue more than once for my own disability claims and those of clients. Use Google Scholar to search for various topics. You can request copies of medical journals for free through a local library. They may be delivered electronically or in paper form for free if you find a library in your area with the proper resources.

Back to my example above.

You also know any examiner who claims otherwise is making a research error that may result in rendering an erroneous opinion based on a false premise. Opinions based on false premises can be considered non-probative when evaluating a disability claim.

You need to argue your point and provide opposing scientific literature immediately when you learn of the error. If you fail to do so, you will likely be prevented from raising the issue at the US Court of Appeals for Veterans claims.

My last tip on this subject is to be sure you read whatever the VA examiner claims the scientific literature says. Sometimes, they will cite a resource but fail to read it.

Have you ever experienced a denial because a VA examiner failed to consult authoritative or current scientific literature?