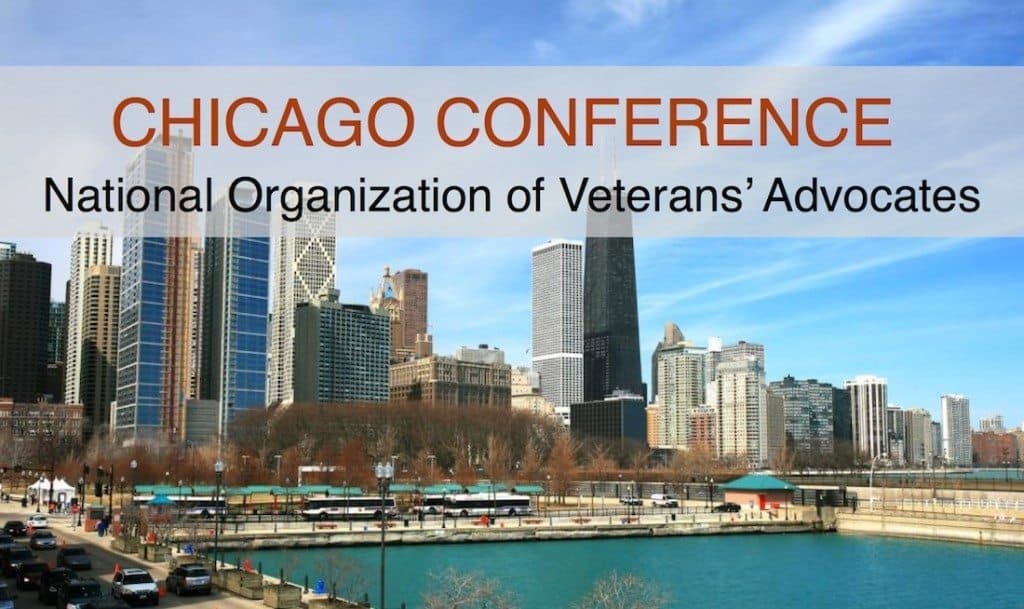 Today, I am tuned in here listening to legendary veterans rights attorney Kenneth Carpenter talk about foibles in Veterans Affairs’ interpretation of its own manuals concerning Navy veterans, herbicide exposure and “brown water” vs “blue water” in Vietnam. The veteran was represented by Matthew Hill, at Hill & Ponton, in Florida.

Carpenter points out the need to locate the actual definition of any key term or concept VA uses to justify a denial. Apparently, the agency will soon stop its somewhat questionable Fast Letter process where the documents are not publicly published. Instead, the agency will, in real time, update its manuals online. This allows veterans and advocates quick access.

As for Matthew Hill’s synopsis of the case, here is a quote of the takeaways from his blog:

Be sure to check out his full article for resources including maps and other forms of evidence Matt used to win a remand.

I plan to follow up on this and other issues but for now I going to get back to the conference. Have a great weekend! 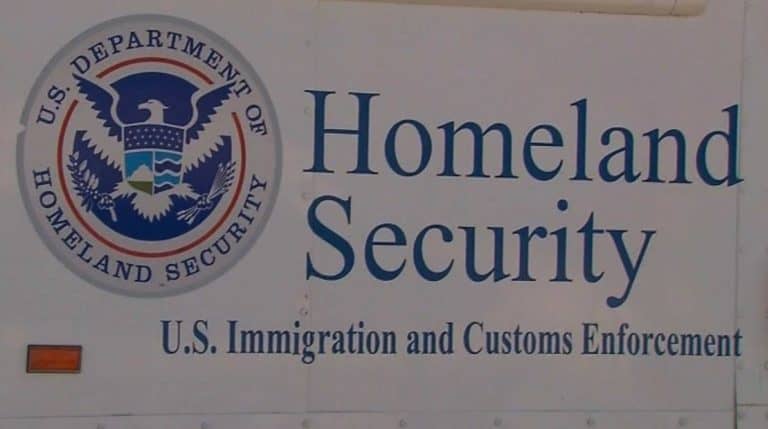