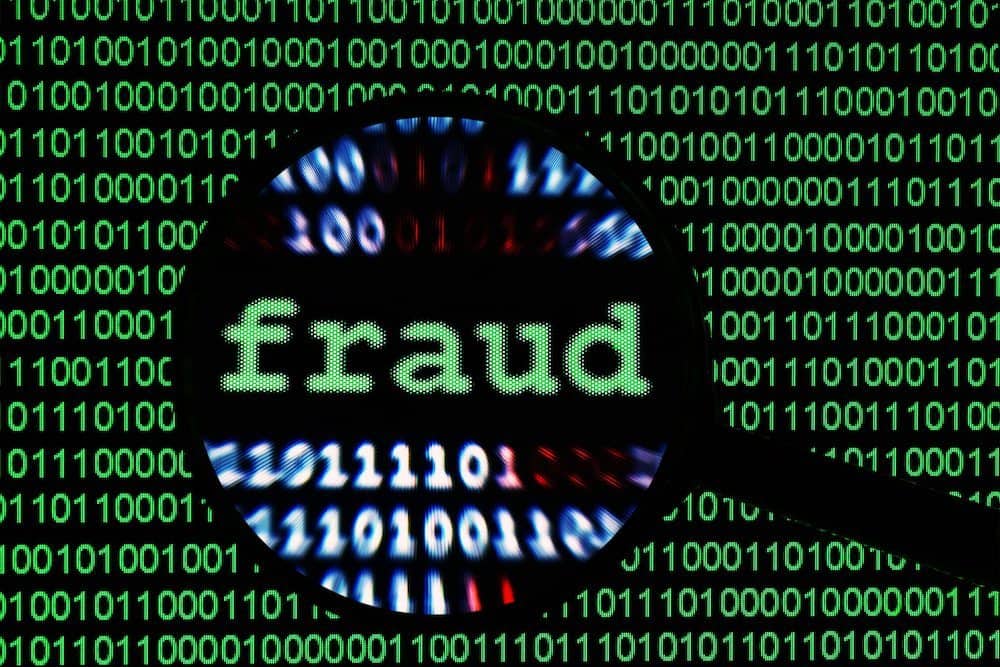 The VBMS system was supposed to be the silver bullet fixing the backlog of benefits claims back in 2013. Former Under Secretary Allison Hickey repeatedly told Congress this system would fix all problems. That fix cost taxpayers over $1 billion.

For that kind of money, is it too much to ask for that VA would ensure the system had a standard audit log to prevent fraud? Don’t veterans deserve protections against fraudulent or careless VA employees?

RELATED: What Do VBMS And Sexting Have In Common?

That system was designed to replace paper claims, but some were skeptical of the agency’s ability to protect veterans against fraudulent intentions of dishonest VA employees. Historically, VA employees have shown a tendency to shred or alter veterans claims files. The move to electronic claims would lend itself to employees merely hitting the “delete” button.

The new report shows VBA failed to protect veterans against such fraudulent intentions. The standard audit log would track who accessed the file when. This audit is required for information security officers to protect against fraud.

During the investigation, VA employees were able to access veterans files without being tracked, and even OIG was unable to tell exactly how the employees were untrackable.

Does this surprise anyone?