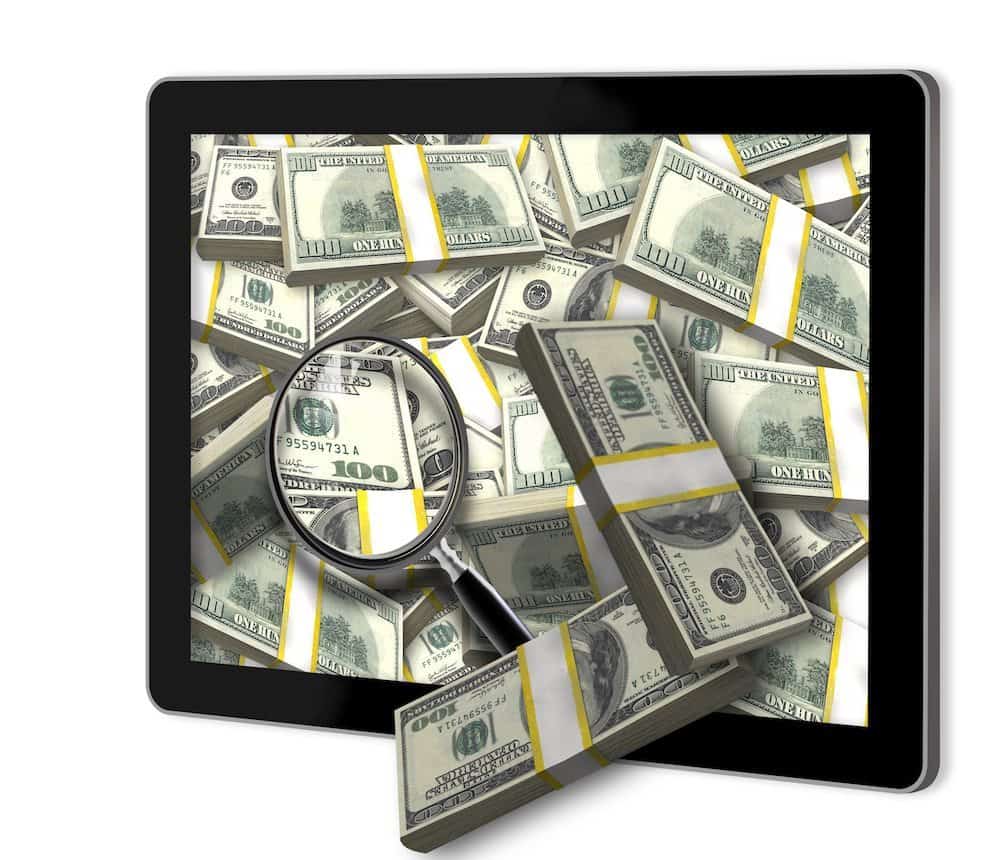 Three companies located in Milwaukee created a shell company scheme that fraudulently received $197 million in set-aside contracts according to federal investigators. Overall, the companies swindled $268 million in contracts between SBA and VA.

The companies had their VA contracts suspended once the agency became suspicious that the man running one of the companies was not the true owner. After flubbing investigators at the time, in 2012, VA reinstated the firm’s contracting privileges.

The present investigation is an example of how deserving veterans are scammed out of contract offerings by sharks willing to lie, cheat and steal. It is an old problem that VA has yet to sort out.

The shell companies were basically run by the same crew who moved a veteran in an out of the business to take advantage of contract deals they were not otherwise entitled to receive.

According to Milwaukee Business News, the fraudulent contractor scheme was basically broken down into three companies.

“The search warrant says the owner of one of the companies was certified for the SBA program during the 1990s and early 2000s.

“After graduating from the program, the affidavit says he helped a former employee become the purported owner of a new company that sought contracts under the SBA program. The affidavit says the original owner was actually in control of the second business and benefited from contracts he was not eligible for.”

“The purported owner of the second business was rarely in the office and moved to Minnesota not long after the company was established, the affidavit says. A confidential source, described as a 14 year employee of the two companies, told investigators an office with papers and personal effects on the desk was maintained at the office “to create the illusion” the second owner was controlling the company, the affidavit says.

“The document also says a project manager from the original company was actually controlling the second business on a daily basis.

“The second company graduated from the SBA program in 2013, according to the affidavit.”

“The original owner and the project manager sought to also establish a service-disabled veteran-owned company, the document says. In 2006 they allegedly “selected and placed” a man they met while doing work for the VA as head of the new company.

“The third company was able to secure a number of contracts between 2006 and 2012, although a non-winning bidder did question the company’s status as service-disabled and veteran-owned in 2010.

“The confidential source told investigators the man the duo selected did not run day-to-day operations and was not physically present in the building for months at a time, according to the affidavit. After the company’s status for VA contracts was suspended in 2012 over suspicions the man was not the true owner, the affidavit says he began showing up on a regular basis.

“The company was reinstated after claiming the project manager was removed from the payroll, but the affidavit says he simply moved to adjacent office space and was still running daily operations.”

That is basically how a lot of scammers try to work around the system. Some large companies also do the same by placing veterans and minorities into positions of authority within existing company models in order to secure contracts intended for true veteran owned businesses.

Meanwhile, many true veteran owned businesses, not shell companies, struggle to gain access to the same contracts. Somehow this problem of fraud has plagued VA for so long, that one must wonder if some bigger plan is afoot to swindle the needy out of opportunities to which they are entitled.