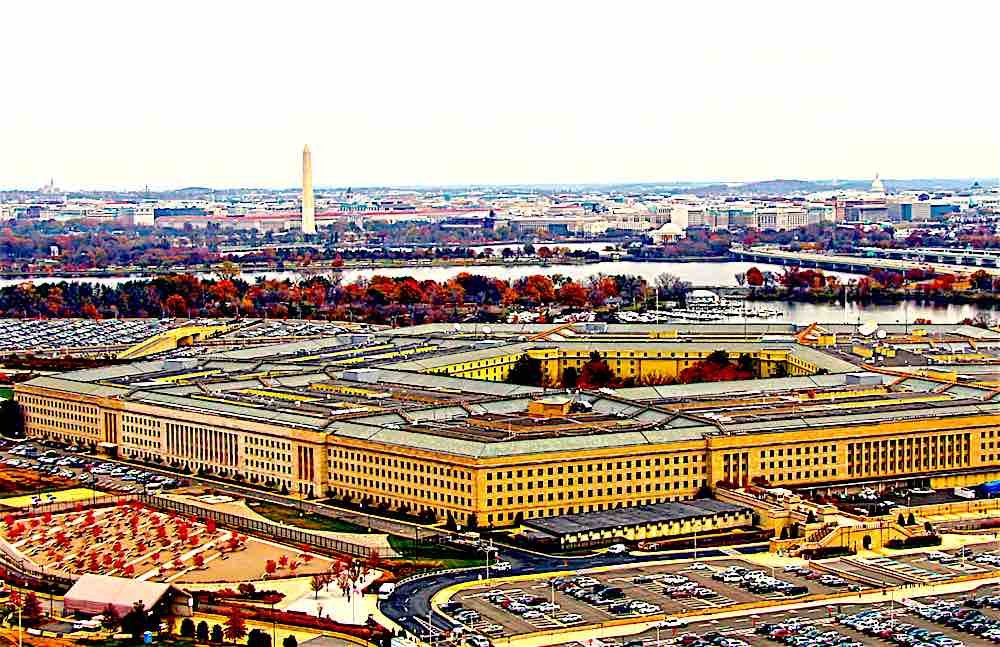 The Pentagon has been admonished for reneging on enlistment bonus contracts for thousands of soldiers and veterans putting many into collections.

Last week, the Pentagon was outted for enacting a disgraceful scheme to recoup enlistment bonuses. Those payments were based on contracts numerous state National Guard units used to increase enlistments.

The Pentagon agency responsible for the mishap is the National Guard Bureau, which oversees enlistment bonuses of this type nationwide. Apparently, the overpayments occurred in every state at the height of the Iraq and Afghanistan wars.

This means those payments went to soldiers ten years ago, from 2006-2008, and the Pentagon is the piggybank seeking repayment of the overpayments.

Now, after serving their tours, many servicemembers and veterans are being tracked down to repay those enlistment bonuses. In California, over 9,700 National Guard members are affected.

According to the LA Times:

“Audits of soldier records began five years ago and were completed last month. Although the problem surfaced in other states, it was worst in California, which has 17,000 troops and is one of the largest state Guard organizations.

“California Guard officials in Sacramento say federal law bars them from wiping out the debts, insisting that only the Pentagon can do so and that it may require an act of Congress.

“’We didn’t have authority to waive any debts,’ Col. Peter Cross, a spokesman for the California Guard, said Sunday.

“California Guard officials emphasized that the Guard is helping troops file appeals. But the vast majority of soldiers who the Guard claims received the improper bonuses are still facing collection efforts.

“Only 1,200 soldiers have sent the Pentagon appeals asking for forgiveness of some or all of their bonuses and other payments. About half of those have received reduction in their payments, officials said.

“That leaves the rest facing large bills — and the threat of wage garnishment, tax liens and interest payments — if they refuse to pay, officials said.”

The timing of this scheme is certainly questionable given the proximity to the election. Democrats would be well served to resolve this quickly at risk of having the shameful practice add another scandal to this election cycle.

As far as I can tell, the soldiers were unaware of any wrongdoing and accepted the funds in a legal manner after signing a contract. The soldiers honored their end of the agreement.

Now, ten years later, the Pentagon finally figured out some of its recruiters gamed the system to increase enlistments around the time of the surge in Iraq – – back when we were losing ground in Iraq.

Even if the soldiers are victims of a scam, the Pentagon should use some common sense on this one and the White House should take immediate action to resolve the matter.

Maybe they can increase taxes on a couple corporations like GE or Facebook or Goldman Sachs to make up the difference. There can be no question corporations like these benefit from the sacrifices our soldiers make worldwide by protecting their capital investments overseas while earning pennies and risking their lives.

Let’s hope President Obama does the right thing moving into this election by waiving any perceived debt. As far as I can tell, these servicemembers should owe nothing.

For veterans and servicemembers caught up in the mess, be sure to appeal the determination that you owe a penny. Do not ignore calls from collectors. Tell them you earned that money and adhered to your end of the contract. No takebacks.

There is also a class action lawsuit in California you may be able to join to enjoin the Pentagon from taking action against you due to their senior officers’ fraud.

I plan to dig in on this topic, so check back in the future. 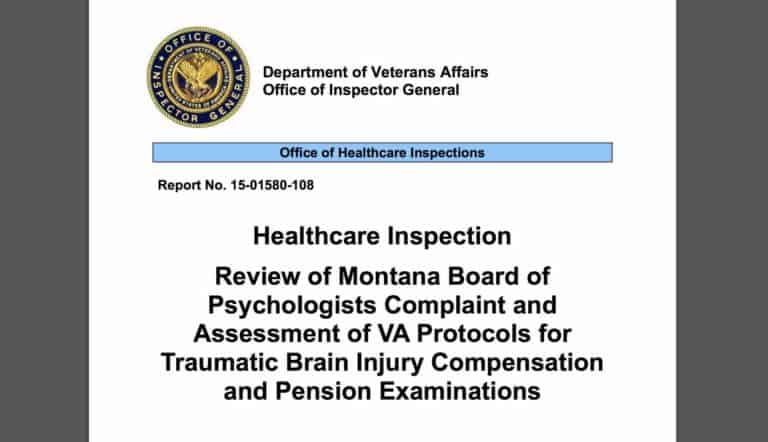 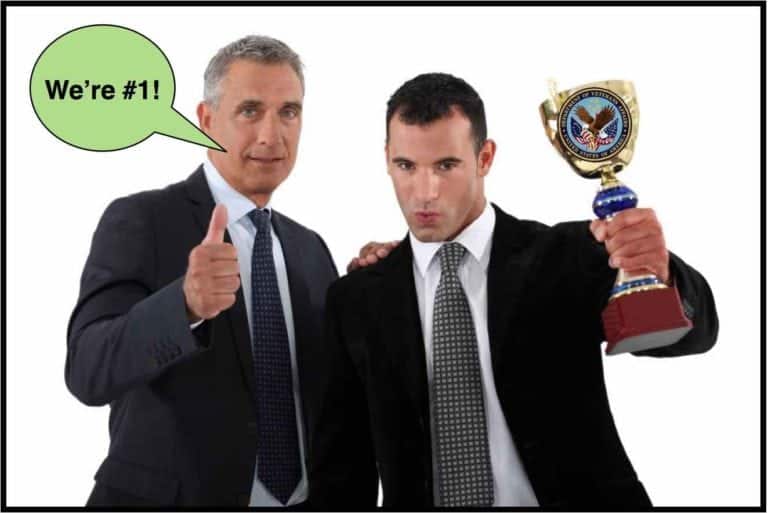 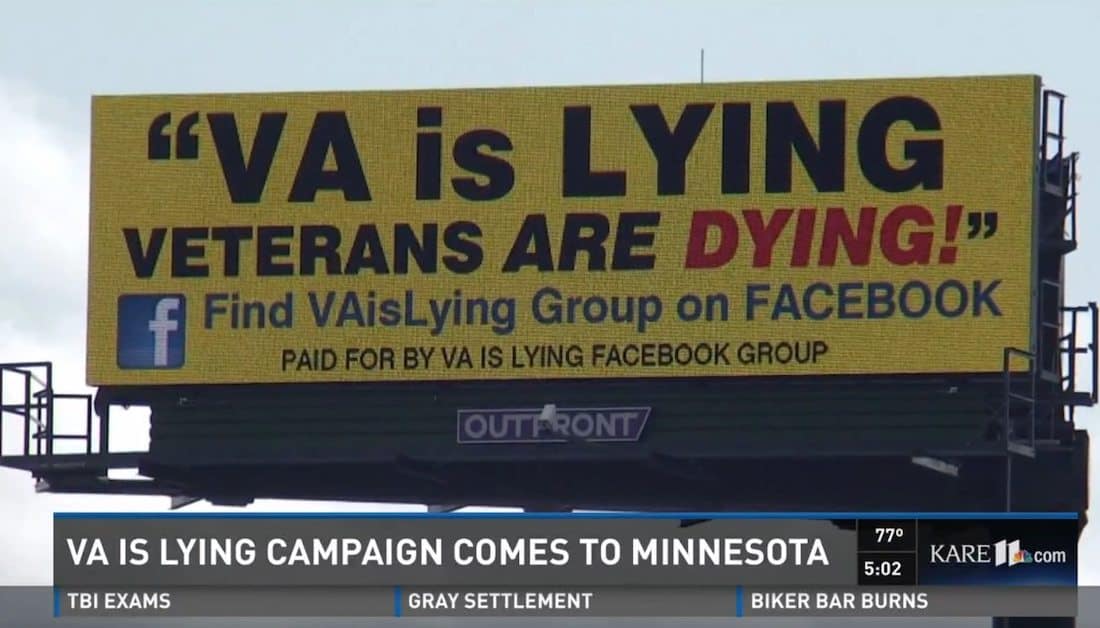