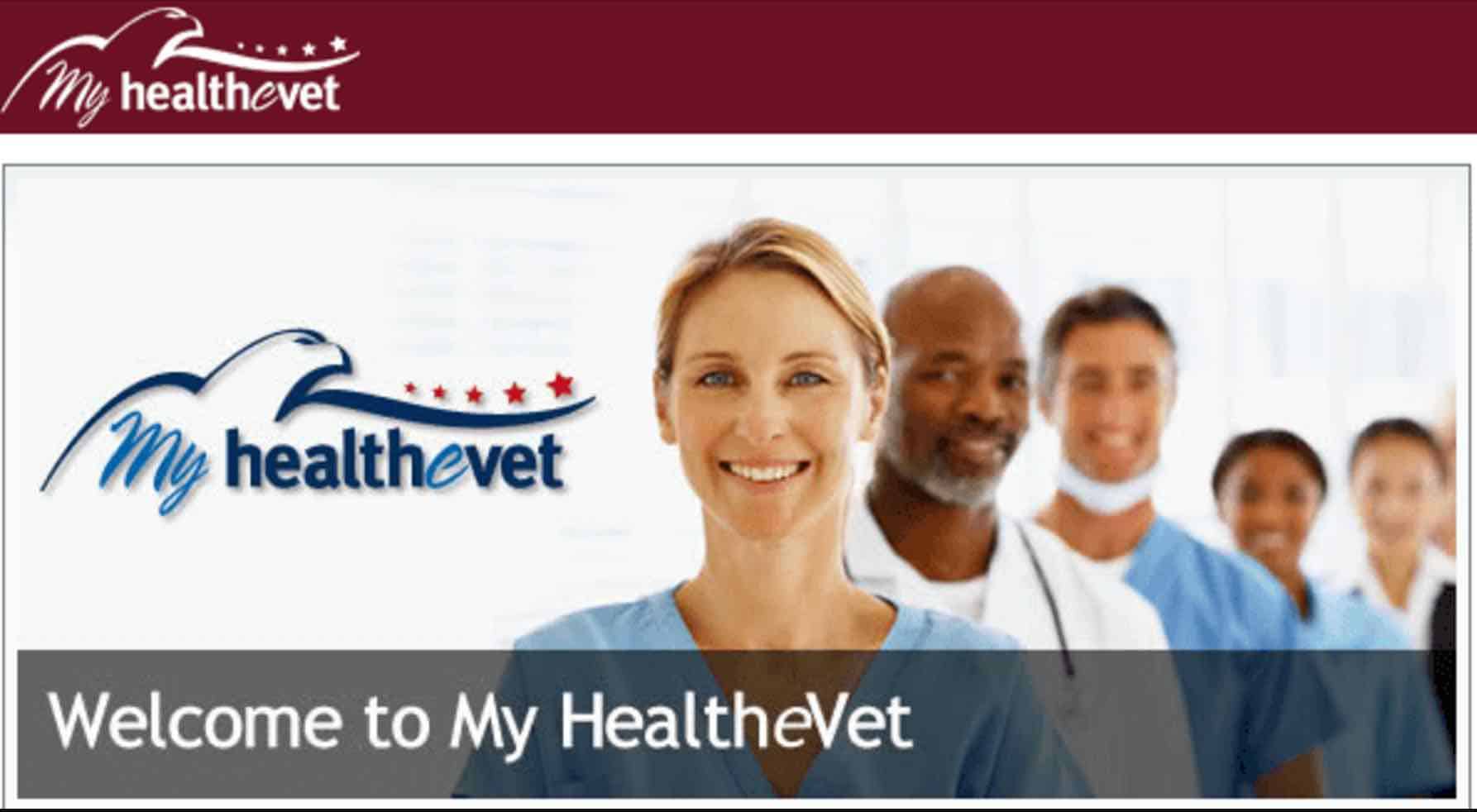 At least four veterans were likely harmed due to consultation wait times affecting almost half of all veterans seeking care including on suicidal veteran.

That suicidal veteran was admitted for inpatient care while waiting seven weeks following waiting over eight weeks for a psychiatric consultation the veteran ultimately missed.

In all, the veteran experienced mental health decline due to multiple failures by Montana VA to ensure the veteran received timely access to care. IG documented numerous failures including a lack of documentation and urgency when addressing the veteran’s mental health needs.

Does his treatment sound anything like that explained in the Guide To VA Mental Health Services For Veterans & Families?

Once you take a look at the overall VISN 19 wait time numbers VA OIG buried in this report, you will need to ask whether VA is really making a dent in the wait time crisis.

This suicidal veteran was not alone when seeking needed care within the VISN 19 healthcare system. Delays were erratic from facility to facility, but show veterans still experience problems seeking care: 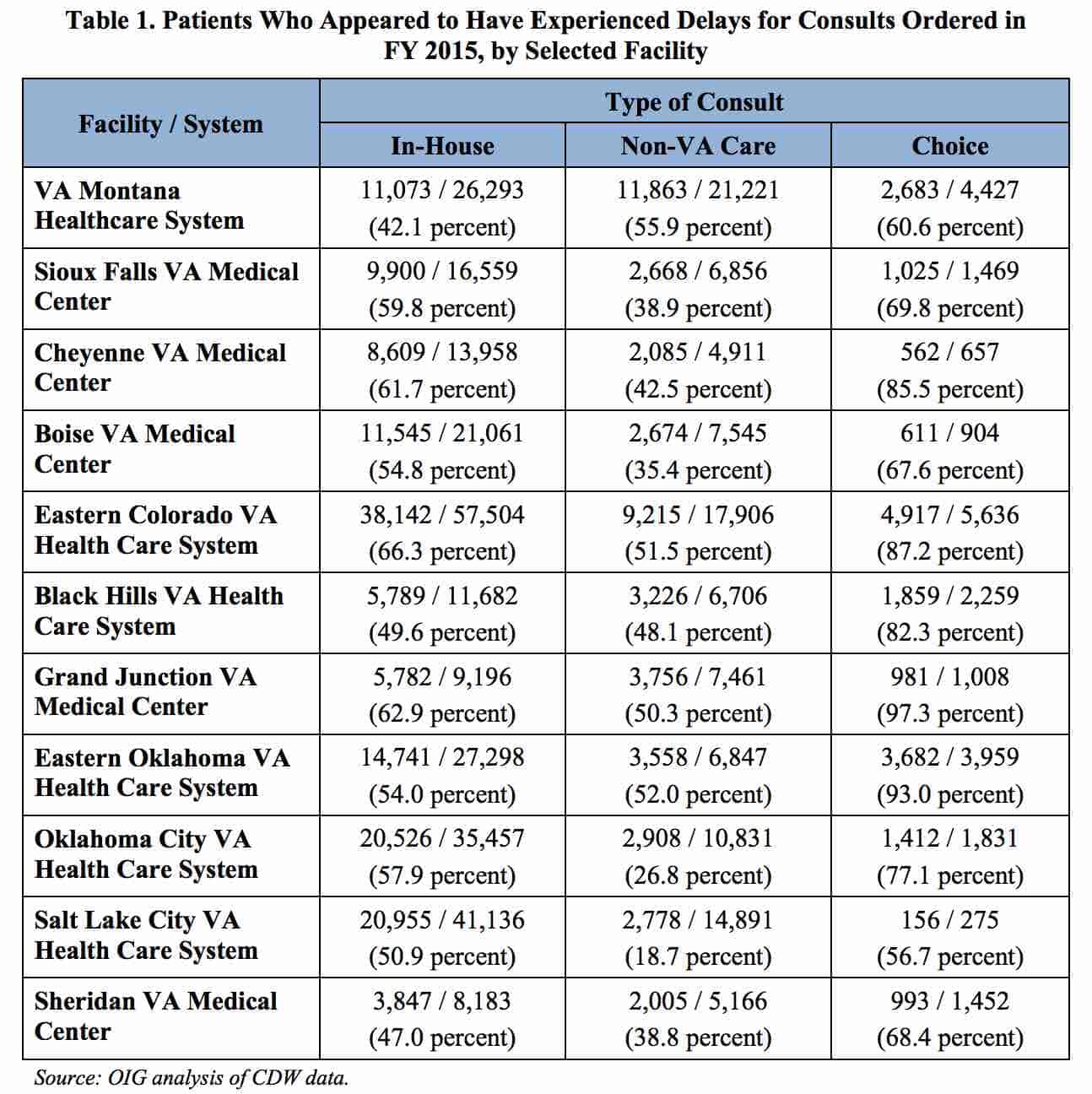 How many billions did VA receive from Congress to fix the wait time crisis only to maintain unacceptable wait times? What will it really take to fix this problem?

According to the VA OIG report released Friday exposing multiple problems at the Montana VA:

The patient was a male in his early 30s who had a history of post-traumatic stress disorder. The patient had a job that involved working at an out-of-state location for several weeks at a time. In 2014, as part of the process for establishing care at the system, he saw a counselor for an initial mental health assessment. The patient did not report taking any mental health-related medications, such as antidepressants, at that time. The counselor noted a plan to refer the patient for counseling at a Vet Center and psychiatric medication management. The counselor documented calling the Vet Center, and the patient was scheduled for an appointment with a psychiatrist for approximately 8 weeks later.

In 2015, the patient saw a system mental health nurse as a walk-in after an appointment with a Vet Center therapist. That therapist referred the patient to the mental health clinic because the patient informed the therapist that he had made a suicide attempt within the last week. The patient denied suicidal thoughts, plans, or intent to the nurse. The nurse documented reviewing her plan. As part of that plan, she encouraged the patient to reschedule his appointment with a psychiatrist, consider a referral for evaluation of substance use disorder, and go to the Emergency Department (ED) if he experienced a crisis. The nurse also indicated that the patient had limited availability for a psychiatry appointment since he would be out-of-state for work for several weeks and would then return to Montana for one week the following month. The patient did not reschedule his psychiatry appointment.

Five days later, the Vet Center therapist contacted the mental health clinic to notify them that she had received two calls from the patient the previous day. During those calls, the patient told the therapist that he was out-of-state and was having suicidal thoughts. The therapist advised the patient to go to the ED, but noted that the patient seemed reluctant to follow that advice because he was working out-of-state at the time and was unable to easily travel to an ED. The same day, the primary care provider (PCP) ordered an in-house, routine telemental health consult for the patient to be seen by a psychiatrist. Over the following week, staff documented multiple attempts to contact the patient to schedule an appointment. An appointment was scheduled for the patient to see a psychiatrist in about 7 weeks. The patient’s PCP subsequently noted in the patient’s EHR that the patient needed to be seen by either a VA or non-VA psychiatrist within a week. Three days later, the PCP received a reply that non-VA provider wait time was the same as VA wait time.

Before the date of the scheduled outpatient psychiatry appointment, the patient was transferred from a community hospital to another VA hospital. The patient was admitted to the inpatient psychiatry unit for suicidal ideation. At the time of admission to the VA hospital, the patient noted that he had been admitted to a community hospital the prior month for suicidal ideation.

In conclusion, the patient had delayed psychiatric care due to several factors, including the challenges of trying to schedule an appointment for a patient who worked out-of-state for several weeks at a time as well as documented limited access to outpatient psychiatric care at the system and in the community. It is noteworthy that the patient’s PCP did not initiate a medication, such as antidepressant, while the patient was waiting for an appointment in mental health. That provider did not document the rationale for ordering a consult rather than attempting to treat the patient in the primary care setting, so it is unclear whether this decision was a reflection of the PCP’s confidence to provide that care. Further, system staff did not refer the patient to a community provider because of observed limited access in the community. Nonetheless, the patient had multiple indications for urgent scheduling an appointment at the time of submission of the outpatient psychiatry consult. More timely care could have helped to avert the mental health decline that contributed to his suicidal thoughts and need for inpatient admission.

So how long will it take for President Donald Trump and Company to reign in the bureaucrats holding back the necessary reforms veterans desperately need fixed now? 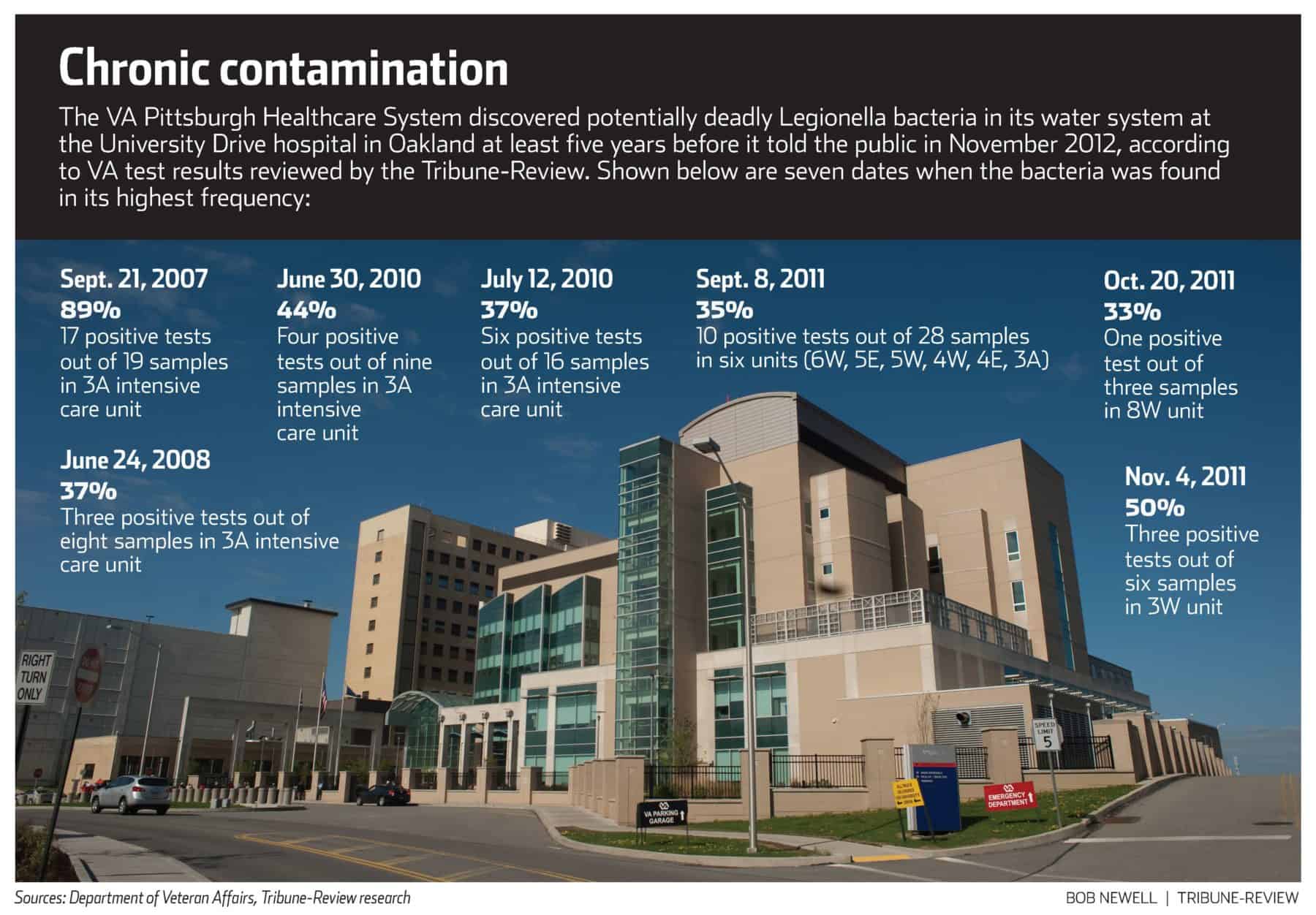 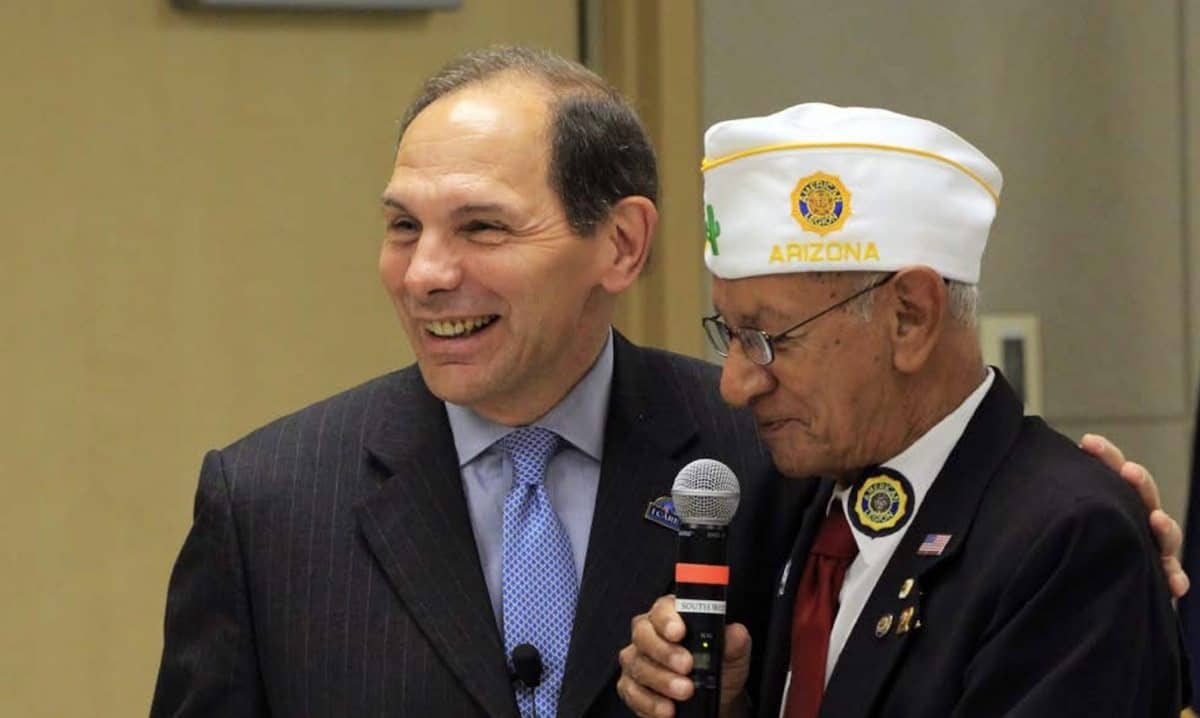 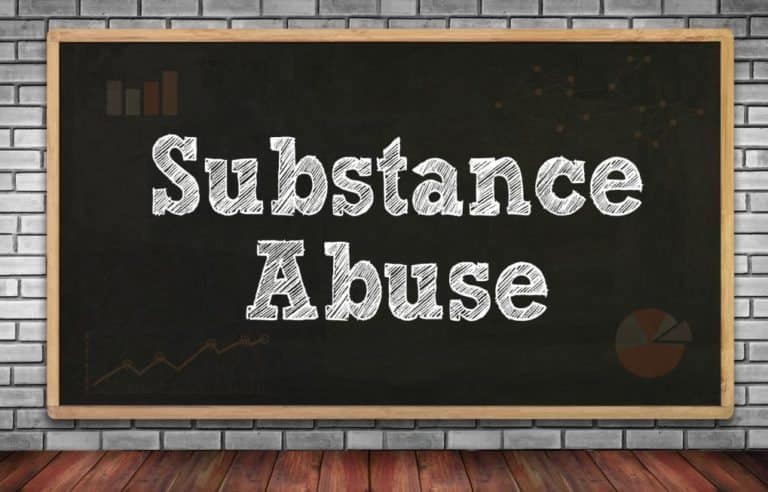