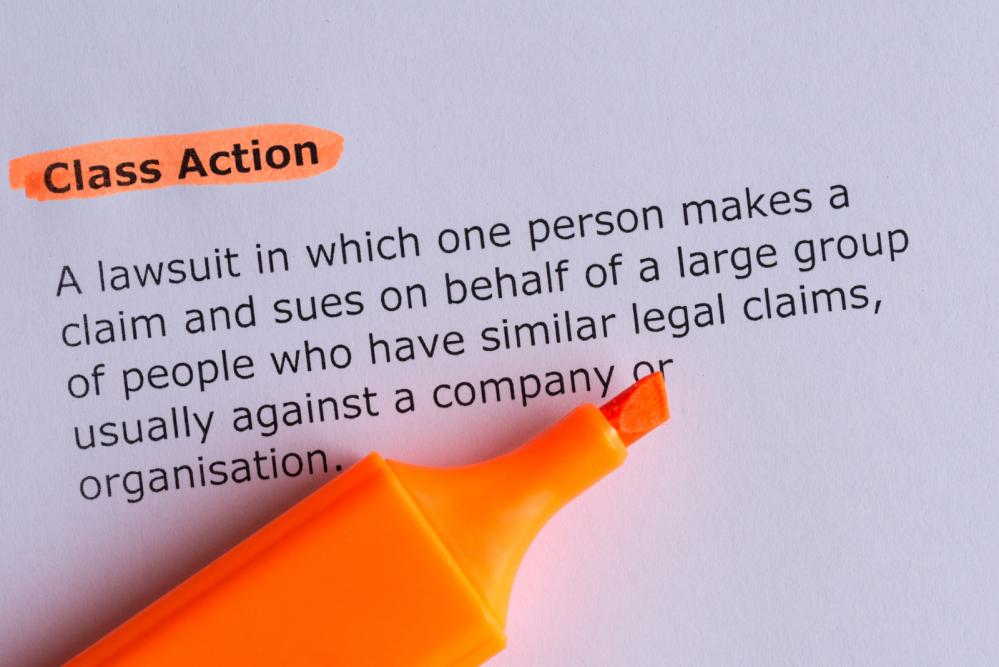 Yale Law School is representing thousands of US Army veterans of the Iraq and Afghanistan wars in a class action lawsuit against Secretary of the US Army.

The lawsuit names the present Secretary of the Army concerning less-than-honorable discharges unlawfully given to soldiers suffering from post-traumatic stress disorder (PTSD). The lower discharges were intended to force mentally ill soldiers out of the military without the retirement, benefits and care to which they were entitled.

The lawsuit implicates unlawful discharges of tens of thousands of veterans who were victimized by unlawful scheme perpetrated by the US Army to reduce the taxpayer burden of the present wars. It involved falsification of administration and mental health diagnosis to force servicemembers out of the military without help or compensation.

Instead of forcing taxpayers to internalize the cost of the wars by way of paying the full price for benefits and health care for veterans affected, the fraud scheme wrongfully placed the burden onto the shoulders of state programs and family coffers.

Said a different way, taxpayers got off the hook for the true cost of the wars (veterans benefits, military retirements) despite continuing to elect officials who place our brave servicemembers in harm’s way to fight wars that never end.

When taxpayers internalize the real cost of war, it is likely the chickenhawks will be forced into a position of accountability. Until then, we will fight covert and overt wars on every continent.

From 2007 to 2012, the US Army engaged in an unlawful scheme that injured soldiers suffering from PTSD. That scheme was implemented in part by medical staff at the Army Medical Command located in Madigan.

There, forensic mental health professionals refused to diagnose at least 40 percent of the soldiers seen with PTSD to save taxpayers money. In a lecture, one Madigan psychiatrist told colleagues that a PTSD diagnosis can cost taxpayers $1.5 million if medically retired.

At Madigan Army Medical Center, soldiers would have their PTSD cases reviewed by forensic mental health professionals to verify the diagnosis before granting retirement. Over 40 percent of the soldiers seen at the facility had their diagnosis changed or reversed entirely.

Soldiers impacted would then receive general or less-then-honorable discharges for behavioral abnormalities linked to PTSD.

Journalist Joshua Kors of The Nation reported the first story about Army soldiers getting screwed by military doctors, and I have broken that process down into ten steps here from an older article I wrote in 2013.

The sequence of events that defrauded many servicemembers went something like this:

Records indicate that 160,000 veterans may have been impacted when factored into the Madigan scandal, too. Many of those veterans were forced out of the military under these or similar circumstances. Last year, Army finalized its Madigan PTSD probe of the cases but initially chose to withhold the results of its investigation.

The point of fraud here was Army’s violation of the principle of the presumption of soundness. The gist of this presumption follows the “you break it, you buy it” idea. Those who pass through the enlistment and training process are presumed to be fine. All conditions that manifest later while in service are presumed to have occurred in service without some specific contrary evidence.

Instead, Army claimed they missed the defect in an effort to save a buck on the backs of veterans. Shameful.

Kors covered the story of Army soldier Chuck Luther, which looks like the first real exposure of the PTSD scandal. Kors told the story of his investigation into Army’s scandalous policy to Congress in 2010. According to his testimony, Army officials coerced Luther into signing a Personality Disorder discharge after forcing him to endure torture techniques like sleep deprivation and confinement.

During that same Congressional Hearing, Chuck Luther presented his case to the House Committee on Veterans Affairs, wherein he claims he was basically tortured. Army Maj. Gen. Gina Farrisee (Ret) denied the allegation of sleep deprivation and generally deflected questions from former Rep. Bob Filner about her knowledge and involvement.

As far as responsibility, General Farrisee was Deputy Chief of Staff for Personnel in the Army at the time. She was in charge of policy related to personnel management, which likely included discharge policies. However, the full scope of her involvement in the fraudulent policy against servicemembers is unknown.

It is important to note Farrisee went on to head the Department of Veterans Affairs Human Resources during the wait time scandal where few if any employees were terminated despite placing veterans lives at risk.

She is still floating around VA playing clean up no doubt.

That leads me back to the PTSD class action. It appears the US Army veterans have signed up with Yale Law School to sue the Army for its misdeeds.

While the lawsuit may not be a winner (it is very hard to sue the military), the discovery phase of the lawsuit should reveal a great deal of information about the scheme and what the US Army did to the bad actors.

But let’s be honest here.

We know the majority of those involved in the fraud scheme were probably promoted so long as they stayed out of the public view.

I hope these men and women win. What do you think? 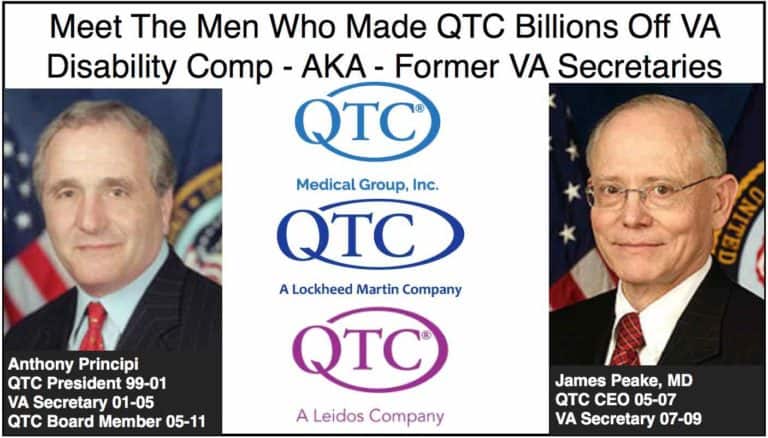 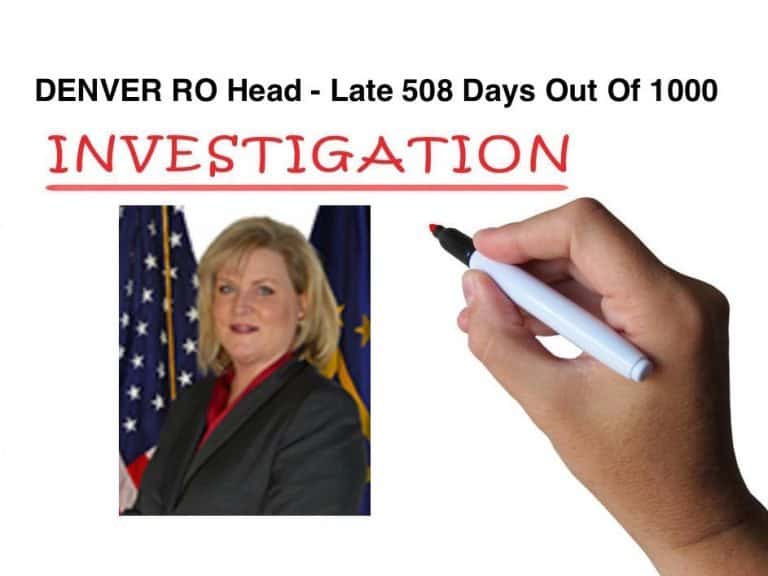