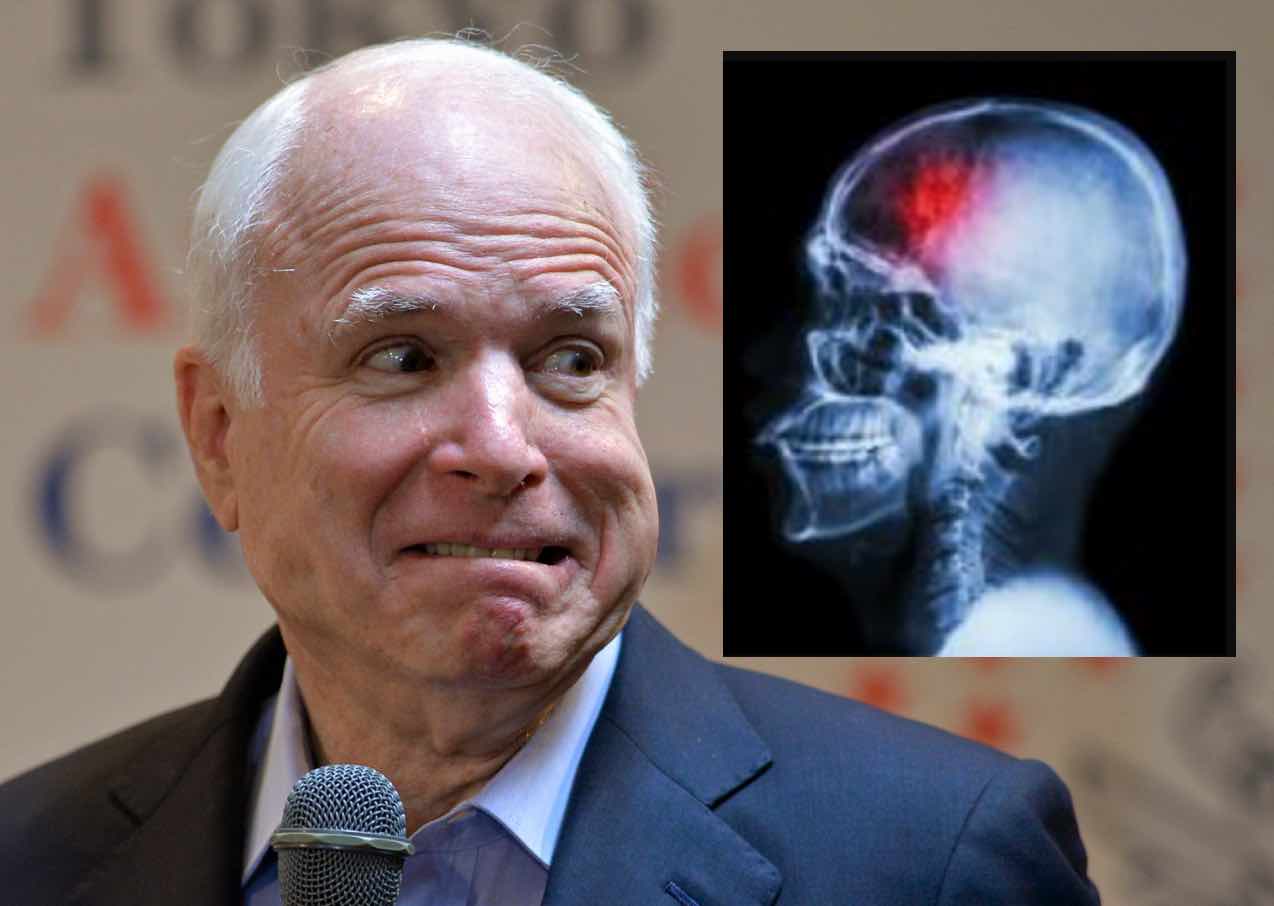 One of the most infamous veterans, Senator John McCain (R-Az), rejected free VA surgical services when he instead received surgical treatment at Mayo for emergency brain tumor removal.

Over the past two months, Washington DC insiders have wondered why McCain has behaved so erratically, often tripping on his questioning during hearings. Last week, McCain supposedly needed non-emergent surgery on a blood clot in his cheek.

Yesterday, it was announced McCain received emergency surgery to remove a deadly brain tumor called a glioblastoma during a 3-hour procedure at Mayo Clinic in Arizona.

This kind of brain cancer is generally terminal with a short amount of time between diagnosis and death.

According to the American Brain Tumor Association, this condition is a particularly aggressive tumor. The median survival rate post-diagnosis is 14 months meaning McCain will likely step down from office immediately.

McCain is historically noted as telling veterans it is “foolish” for them to pursue non-VA care while he refuses to receive health care from Phoenix VA. It is important to note Mayo Clinic now refuses to accept Veterans Choice to treat veterans eligible for non-VA care.

Fortunately for McCain and his family, he will now enjoy at least 14 months before passing into the next stage of human spiritual existence.

While some consider him a hero for his prisoner of war (POW) status in Vietnam, McCain has also been considered a turncoat when it comes to veteran rights, often standing on the wrong side of any debate affecting his fellow veterans.

Ironically, both brain cancer and skin cancer, two conditions he has suffered from, are considered disabilities for which a veteran can receive service connection if they were also exposed to Agent Orange herbicides. (NOTE: glioblastoma is not a presumptive.)

Agent Orange is a generic term that references a host of toxic chemicals used as herbicides during the Vietnam War. There is no doubt McCain was likely exposed to such chemicals while in the military, especially during his internment as a POW for many years.

Post diagnosis, instead of receiving surgical care from the Department of Veterans Affairs, a fate McCain is comfortable with for other veterans, he, as a multi millionaire and 100% disabled veteran, chose to receive his cancer care from the private sector.

So, despite years of VA claiming its health care is top notch, and sometimes even more highly rated than non-VA care, McCain sees through the smoke screen and opts for private care at Mayo.

UPDATE: 7/21/17 – I have received a lot of emails from members of the Facebook group (Vietnam Veterans with Glioblastoma Grade 4 Brain Cancer) about this post alleging that I wrote glioblastoma is on the presumptives list. That is not what I wrote. The term “presumptive” or “presumptives” was never written in this article. It is true that some veterans receive service connection for glioblastoma. Some do not.

For many years, McCain has been noted as being a traitor to any advancement of veterans rights despite supporting many wars and conflicts without budgetary care or concern.

Recently, McCain is noted for failing to act in preventing hundreds of deaths of disabled veterans who were fraudulently denied access to needed health care from Phoenix VA Medical Center.

Before that, he rejected advances in GI Bill benefits citing that servicemembers would leave the military to receive educations. Apparently, McCain did not want educated veterans.

Instead, he would rather force under-educated soldiers, from disadvantaged backgrounds, to stay in the military. His justification at the time was that enhanced education benefits would entice military servicemembers to leave the military.

McCain enjoyed a rather entitled life as a child.

His grandfather, John McCain Sr, was an Admiral in the US Navy. McCain’s father was also an Admiral.

After two generations of success, the McCain family had a surprise in store for the establishment when it served up the next iteration.

After graduating from boarding school and then almost dead last form the Naval Academy, McCain showed history who was boss by crashing numerous planes. His flying was so careless that he once crashed into power lines, a feet that would be difficult to repeat without looking stupid.

In Vietnam, he was shot down by a rocket and was severely injured. When captured, he received favorable treatment once his captors realized McCain was a high profile soldier due to his father’s status as an Admiral.

After McCain returned from his POW internment, he divorced the wife (who stood by him the whole time) in favor of blonde bombshell Cindy Lou Hensley, a beer mogul’s daughter more than a decade his younger.

She was heiress to a massive fortune linked to the Anheuser – Busch family.

During the 2008 campaign, his family, through its trusts, was noted by Politico as owning eight properties valued at multiples of millions. Their budget for employees in the home was then noted as being $273,000 per year.

There is no question McCain, good or bad, has enjoyed the fruits of his familial ties. He did not pull himself up by his own bootstraps, though you might think he did from the rhetoric he repeatedly employed through the years that always wound up screwing the little guy.

Before you move on to the afterlife, I hope you repent and correct any wrongs you have orchestrated before you meet your father and grandfather and the Almighty.

There are still many Vietnam veterans and widows still despirately pushing for benefits VA still wrongfully denies. How great would it be if your last act as Senator would be to push for fairness on behalf of all those Vietnam veterans still fighting for justice?

UPDATE: 7/21/2017 – Some readers, but not most, were shocked that I would write an article calling out Senator McCain for not using VA health care or VA surgical services at Phoenix VA Medical Center.

Here’s the deal with this article and why I wrote it.

VA is constantly hyping the quality of its health care for veterans over the private sector. John McCain has not had the most impressive history when it comes to voting in support of veterans issues. But more important than that is Senator McCain knows VA, and he opted for private sector care over VA care. That is really the gist of the article.

Now, I am not attempting to diminish the sadness and hardship all families, including McCain’s, will feel from living through glioblastoma. It is a horrible cancer that harms many veterans after exposure to dioxin.

For these families, including the family of John McCain, I extend my sympathy.

However, I stand by my position that McCain could have and should have done much more for veterans. He is a Senator who weilded unparralleled power in Washington DC. He could have done way more for families suffering from the impacts of herbicide and dioxin exposure including pressuring VA to include glioblastoma on the presumptive list for Vietnam veterans.

I hope this clears up any additional questions. 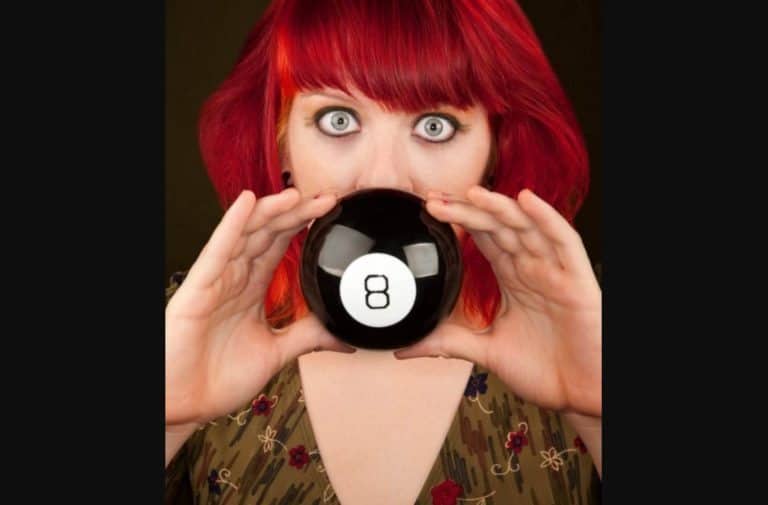 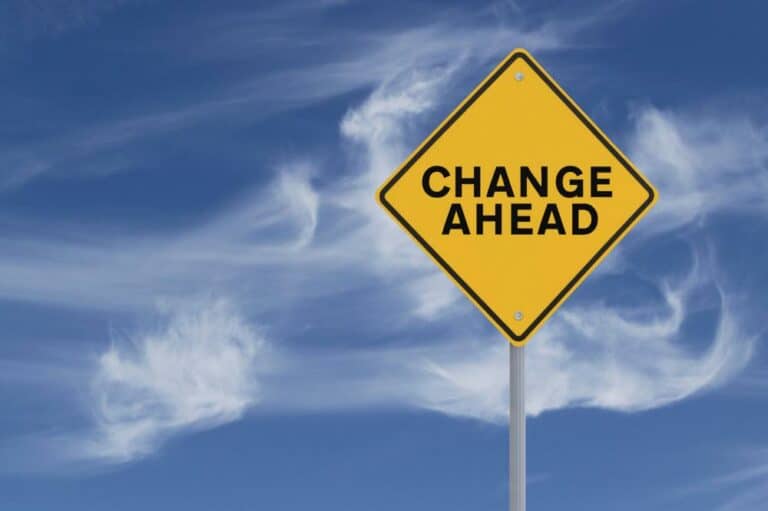 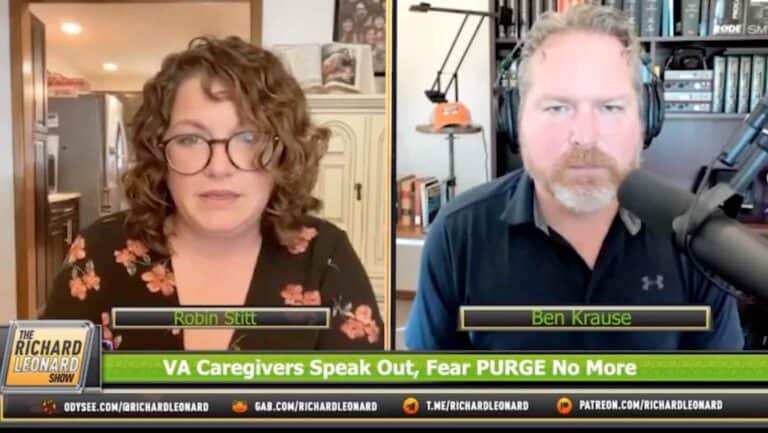