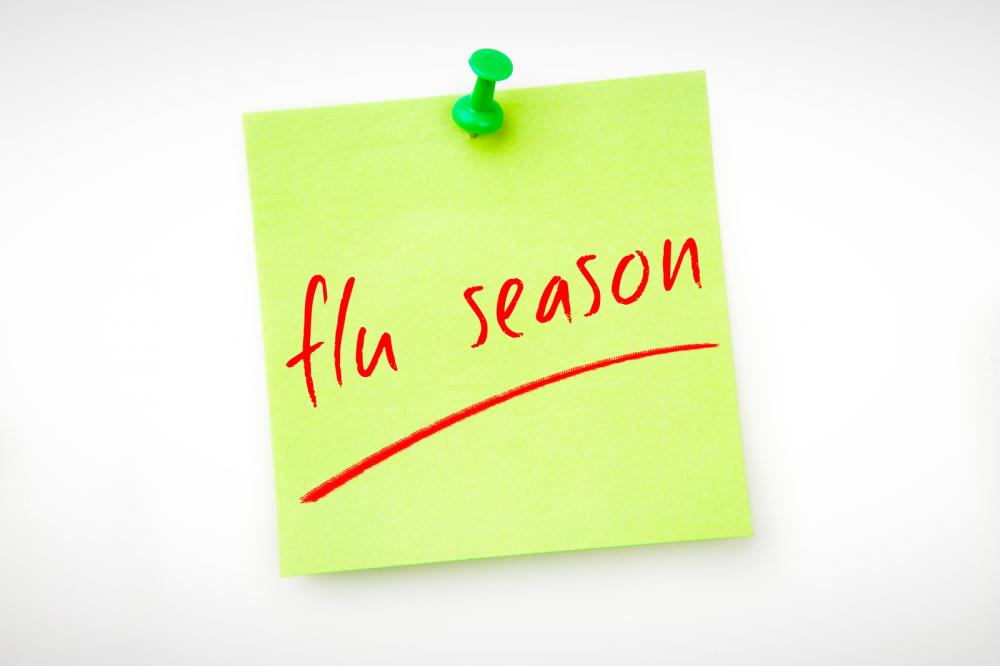 I wanted to send a quick note here to let you know I’ll be back as soon as I kick this flu. Too sick to do my thing right now. The good news is I have some stories I’m working on once I get back.

Wish me luck and swift recovery. 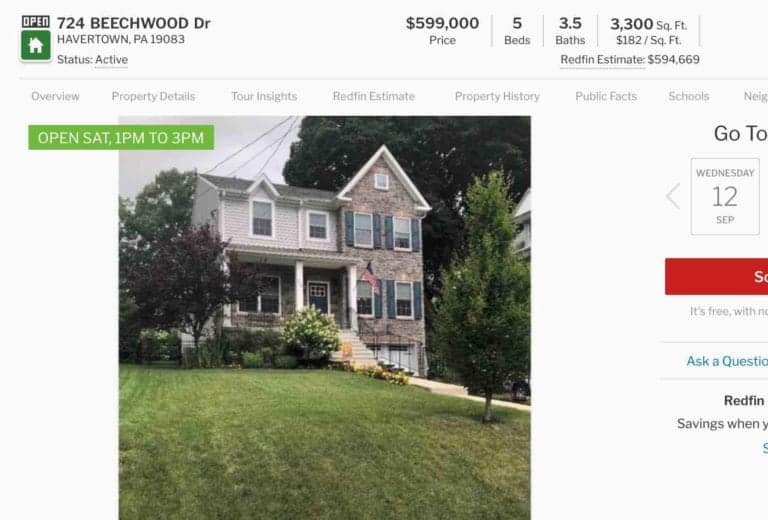