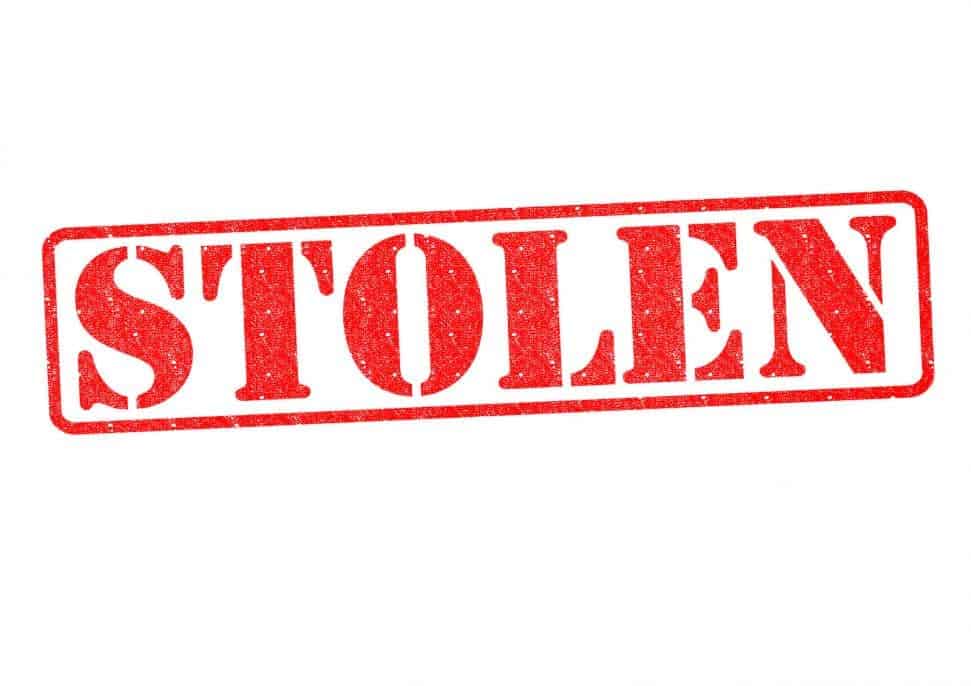 The DOJ just announced charges for fiduciary fraud against a couple for stealing $316,360 in disability benefits pay from a disabled veteran sick with multiple sclerosis.

The specific charges against the couple, Jason Ehrhart and his former wife Laurie Ehrhart, is health care fraud and conspiracy to commit health care fraud. The couple is from Pennsylvania and was accused of embezzling funds from a disabled veteran who died this year after a thirty-year diagnosis and treatment for multiple sclerosis.

While the sick veteran was hospitalized at a VA hospital in Lebanon, Pennsylvania, Jason Ehrhart successfully applied to become the veteran’s VA Fiduciary and Legal Custodian. The agreement required Ehrhart use the veteran’s benefits from the VA and Social Security exclusively for the benefit of the veteran. That was 2006.

From 2006 to 2016, the couple misspent $316,360 on themselves instead of on the veteran. The veteran died July 30, 2018. The maximum penalty under federal law is 10 years of imprisonment and fine. Nothing in the press release from DOJ suggests VA auditors caught the fraud earlier than 2016.

According to an excerpt from DOJ’s press release in italics below:

The charging documents further allege that another $7,174 in checks were made payable to Jason and Laurie Ehrhart’s two minor children.  Jason Ehrhart allegedly instructed the children to take the checks to the bank, cash them, and surrender the cash to him.

Another $19,890 in checks were allegedly made payable to another couple who were Jason and Laurie Ehrhart’s best friends. According to the charges, Jason Ehrhart regularly treated the couple and their children to dinners out and at least two, all-expense paid vacations to Disney World in Florida, purchased two automobiles for the family, and paid for the wife’s dental work.

To conceal his embezzlements, it is alleged that Jason Ehrhart submitted eight false annual accountings to the VA in which he falsely claimed he spent $402,408 on the veteran’s behalf between October 2006 and October 2015.  According to the charges, the itemized expenditures in the accountings were grossly inflated. For example, Jason Ehrhart claimed he paid the mortgage on the veteran’s residence ($1,631 per month) plus the veteran’s share of the mortgage on his mother’s residence ($881) after she died in May 2011.  However, the lenders against both properties obtained judgments and they were eventually foreclosed and sold.

According to the charges, Jason Ehrhart also falsely claimed in the annual accountings that he spent thousands on miscellaneous expenditures for the veteran, including storage unit rentals, vehicle maintenance bills, state and local taxes, life and auto insurance, and credit card bills.  However, in 2016 the veteran’s specially equipped wheelchair van, for which Jason Ehrhart claimed he spent approximately $32,395 for vehicle maintenance, was found broken down and abandoned along a Perry County roadside. 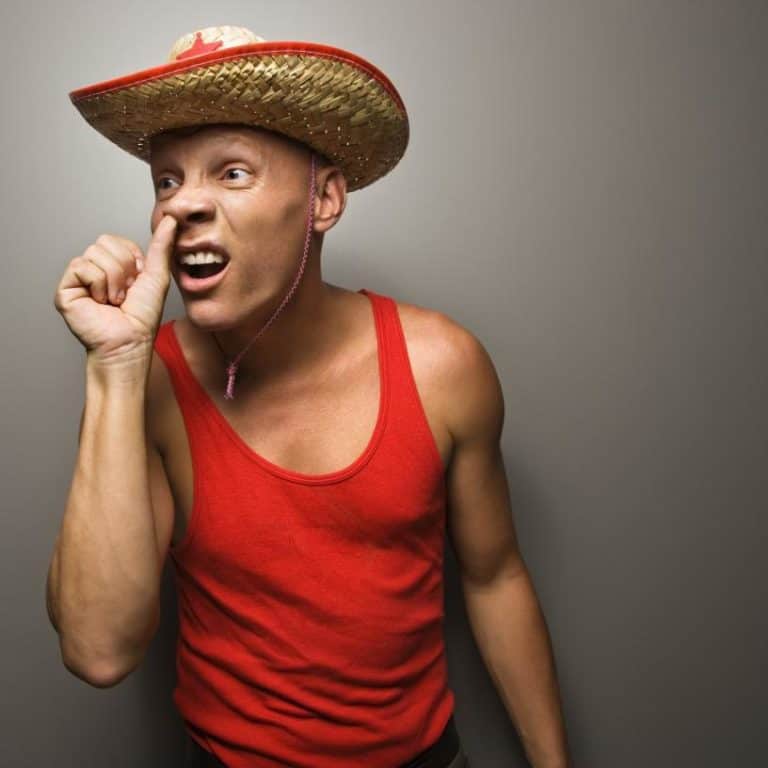