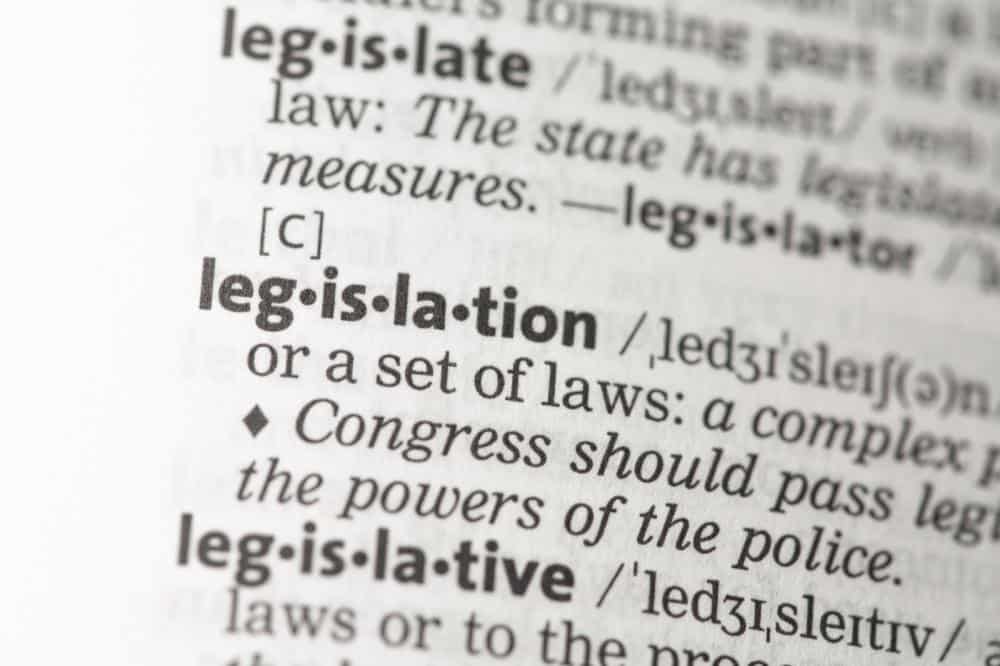 Veterans exposed to Agent Orange in the US Navy without setting foot on Vietnam are fighting hard to win presumptive benefits similar to their counterparts that did set foot in Vietnam. The fight for presumptive service connection is vital to many veterans suffering from toxic exposure who are unable to prove the exposure or source of the current ailment.

That is an oversimplification of the law, but you get the gist of it.

For newcomers to the Agent Orange issue, the term “Agent Orange” actually references a variety of herbicide cocktails the US government sprayed during the Vietnam War. The herbicides were used to kill foliage, but the toxins in them were also very harmful to humans and their children due to a chemical referred to as “dioxin.”

Vietnam veterans got sick and died after the war while the government played ignorant to the cause of the maladies for decades. In the 90’s, Vietnam veterans gained a lot of traction, and that traction has increased every decade or so.

But, due to the toxicity of dioxin, many of the sick veterans died before the government accepted responsibility for the matter. Hundreds of thousands of veterans have died from Agency Orange exposure, and the fight for benefits long eclipsed the length of that war.

All the current veterans receiving VA benefits owe a debt of gratitude to our Vietnam veterans for the somewhat easier time we have in winning our benefits. Not to discount the fact that the system is still cumbersome and broken, but it is better than it was in the 80’s.

Blue Water Vietnam veterans have been fighting for the expansion of existing presumption laws to include those veterans who believe they were exposed and are suffering but who did not set foot on land or travel on inland waterways.

Last year, legislation that would have granted benefits to those afflicted stalled out in the Senate after a swift vote of support on the House side.

VA reversed its position of support to one of opposition, but what else is new?

Bill Left To Die Like The Veterans Needing Its Support

The agency has no problem jamming billions down its IT modernization bust, so I personally see nothing wrong with this bill regardless of whether VA is right on the numbers.

Let’s get real. The agency will burn through the budget anyway; why not give the money to sick and dying veterans rather than government contractors jamming their mouths full at the taxpayer pig trough?

This year, the House is already looking to revive the legislation that helps the 90,000 veterans seeking benefits for rare heart conditions and cancers linked to the dioxins.

“Thousands of veterans are still waiting for their government to deliver on its promise and grant them the benefits they have earned,” Chairman Mark Takano said in a statement. “The fact that politics got in the way of our duty to care for veterans affected by toxic exposure (last session) … is an insult to all veterans who served with the expectation that their country would care for them.”

Luckily for these veterans, a case is pending on appeal that may force VA to award the benefits it is fighting against. A legislative fix is always better, but a Court decision forcing the matter forward is better than nothing.

What do you think about the fight for presumptive service-connection for these veterans?

Should VA force them to prove exposure and the direct effect of contact, or is it time VA adopt gentler laws for the last generation of draftees? 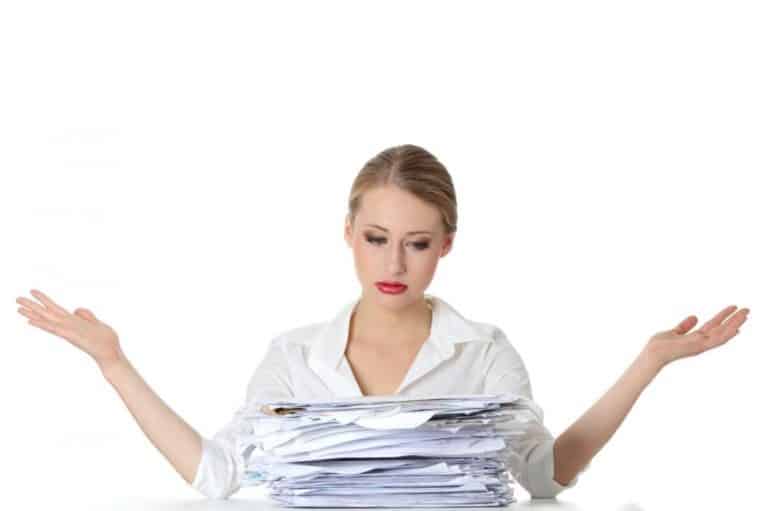