The majority of veterans who responded to our survey indicated Chapter 31 is not issuing written notices of adverse decisions as it is supposed to by law. 38 USC § 5104.

The impact of the refusal to document is two-fold. First, veterans are unable to appeal denials properly if they do not have a written decision. Second, it allows counselors to steer veterans in adverse directions without due process of law.

The impact of the maneuver is less work for the counselor.

Many of you know I have been tracking trends in Chapter 31 Vocational Rehabilitation & Employment (Voc Rehab) for over a decade. In a recent survey of members in our 32,000 Facebook group, we confirmed an alarming trend in the direction of due process violations.

Within my law firm, I’ve been receiving inquiries from veterans seeking help with appeals who had not received the required written notice of denial. Before Appeals Modernization impacted VR&E, it was not as common.

However, since February 19, 2019, I have received more questions from veterans who were verbally told they were denied but who were not given written notice of the denial decision. My non-scientific survey in our group confirmed my broader suspicions.

Frequently, the agency’s move takes on the following forms. These are hypothetical but based on stories I hear on a regular basis from veterans in our Facebook group.

Veteran 1: During the initial appointment, the counselor learns of the veteran’s goal that requires higher-level training of some kind like a Masters Degree. The counselor tells the veteran the will deny the claim. The veteran leaves the appointment believing they were denied properly but never receive a written denial in the mail.

Veteran 2: The veteran asks for a vocational goal requiring an advanced degree type such as Medical Doctor. The counselor tells the veteran Voc Rehab does not pay for graduate degrees without issuing a decision to that effect. Instead, the counselor offers to cover only an undergraduate degree. The only written documentation of the transaction is the final goal the veteran agrees to without due process or at least a written explanation.

Some veterans reading this know Voc Rehab does cover graduate training including qualified veterans seeking the vocational goal of physician – – where a Medical Doctorate is necessary.

So why do counselors still falsely tell veterans the program does not cover advanced degrees? It is written into the regulations for Pete’s sake.

Well over a decade ago, during my initial Voc Rehab meeting, I was told the program would not pay for me to become a lawyer.

I am now a lawyer.

Voc Rehab did pay for me to become a lawyer after years of fighting.

The program even paid for the equipment my firm needed to help me help veterans fight back against the agency.

Why the lying? Is there a fix?

Maybe not or at least not one within the agency. The counselors have advanced degrees themselves and can read the same regulations I can read. The agency does not hold its employees accountable for misleading veterans.

Instead, I have spent a decade honing and tweaking our own Voc Rehab Survival Guide to help veterans push back against unscrupulous counselors. And, the word is gradually getting out.

GET IT: Voc Rehab Survival Guide

Hopefully, you are reading this if you are a veteran looking to push back using facts and the law.

But you cannot do much if Voc Rehab does not provide you with written notice of its decision. If you have not received written notice of the decision, be sure to write an email to your counselor professionally demanding the required notice.

(a) In the case of a decision by the Secretary under section 511 of this title affecting the provision of benefits to a claimant, the Secretary shall, on a timely basis, provide to the claimant (and to the claimant’s representative) notice of such decision. The notice shall include an explanation of the procedure for obtaining review of the decision.

(b) Each notice provided under subsection (a) shall also include all of the following:

(1) Identification of the issues adjudicated.

(2) A summary of the evidence considered by the Secretary.

(3) A summary of the applicable laws and regulations.

(4) Identification of findings favorable to the claimant.

(5) In the case of a denial, identification of elements not satisfied leading to the denial.

(6) An explanation of how to obtain or access evidence used in making the decision.

(7) If applicable, identification of the criteria that must be satisfied to grant service connection or the next higher level of compensation.

Facebook Twitter LinkedIn Email Print This is the top problem disabled veterans have with VA Vocational Rehabilitation. I made… 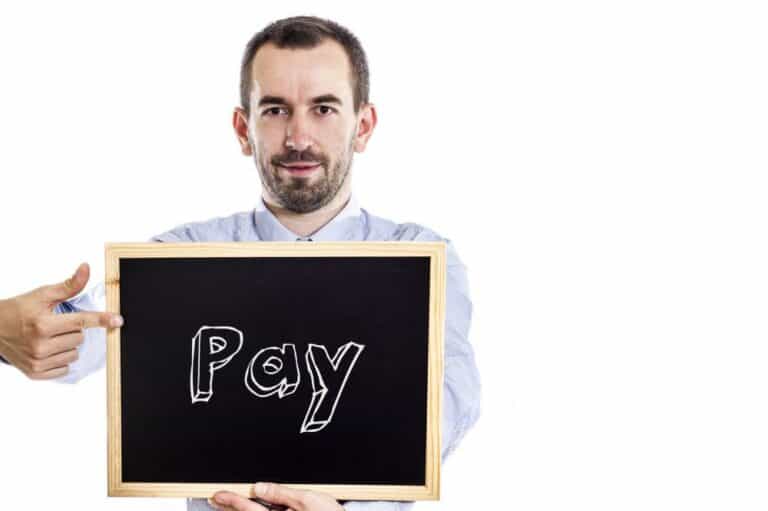