Anyone watching Thursday’s Republican debate in South Carolina could not help be notice the quick “rah rah” from the politicians about veterans. Every candidate seemed to strongly support spending for military and veterans.

Romney seemed to mince his words, being unable to really differentiate between veterans spending and military spending. Ron Paul was on point, focusing on helping disabled veterans and problems with the Department of Veterans Affairs. Gingrich seemed straightforward – have a solid transition program for veterans. However, one of the four has a dirty little secret despite his onstage rhetoric.

No, the secret is not the fact that Rick Santorum’s parents were VA bureaucrats who potentially failed to fix the system most of us veterans fight, day in and day out.

Years ago, Rick Santorum helped rip off a veterans’ home of $80 million. Not

As a Congressman, Santorum showed his true colors when it comes to protecting the rights and resources set aside for disabled and elderly veterans. In the 1998 defense appropriations bill, Santorum snuck in legislation that forced the Armed Forces Retirement Home in Washington to sell a 49-acre tract of land for pennies on the dollar.

The land, as it would turn out, was highly coveted by the neighboring Archdiocese of Washington and its Catholic University. Rather than allowing the home to lease the land, and in turn earn $105 million over 30 years, the legislation forced the veterans’ home to sell the land for 20 percent of that amount. When asked recently about his actions, Santorum, a practicing Catholic, did not respond about the forced sale, according to a recent report from Mother Jones.

For years, the veterans’ home has struggled to make ends meet. The lease would have helped it keep up existing structure maintenance and potentially expand to meet further demand. Instead, the home has been forced to allow structures to fall into disrepair and to decrease the quality of care veterans receive. Meanwhile, Catholic University is enjoying its almost 50 acres and the veterans’ home continues to fall into disrepair.

During these coming primaries, veterans need to hold politicians like Santorum accountable. Like war heroes who die but are never forgotten, so too are deeds that cheat those same heroes from living out their last days receiving the dignity and care they deserve. Politicians need to be held accountable for shady deals that screw anyone, much less veterans, out of house and home, literally.

2012 Candidates will need to sign the Veterans Pledge. When they fail to hold up their end of the bargain, we fire them, period. And to you Rick Santorum, you’re about to be fired. 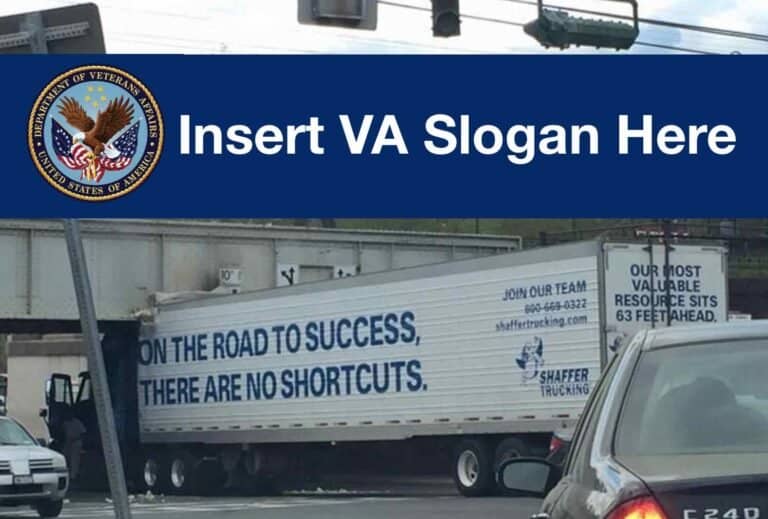 Facebook Twitter LinkedIn Email PrintIf you were one of the highest-paid marketing firms creating slogans for VA, what slogan… 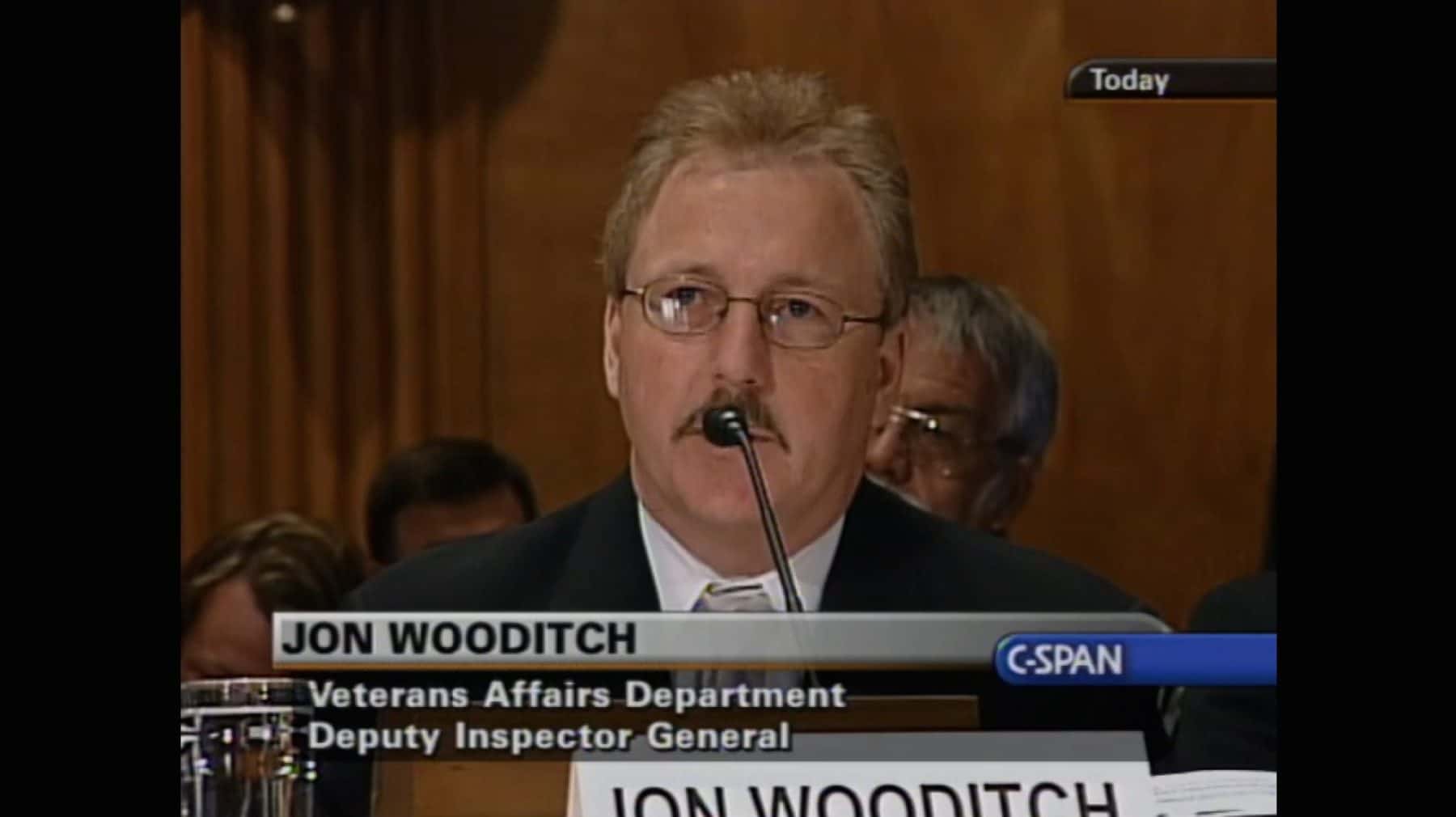