Sen. John McCain (R-Ariz.) has been named one of four national chairmen.

In April, Obama’s team announced plans to engage military voters through the “Veterans and Military Families for Obama” effort. The president and first lady Michelle Obama released a video touting the administration’s work “supporting veterans” and said they would continue to make “military families a top priority.”

What candidate are you supporting this fall for Commander-in-Chief?

“Veterans and their families sacrifice so much for our country; it is important that we recognize and honor the work that they do to keep us safe and free,” said Romney in a statement posted on his campaign website’s blog. 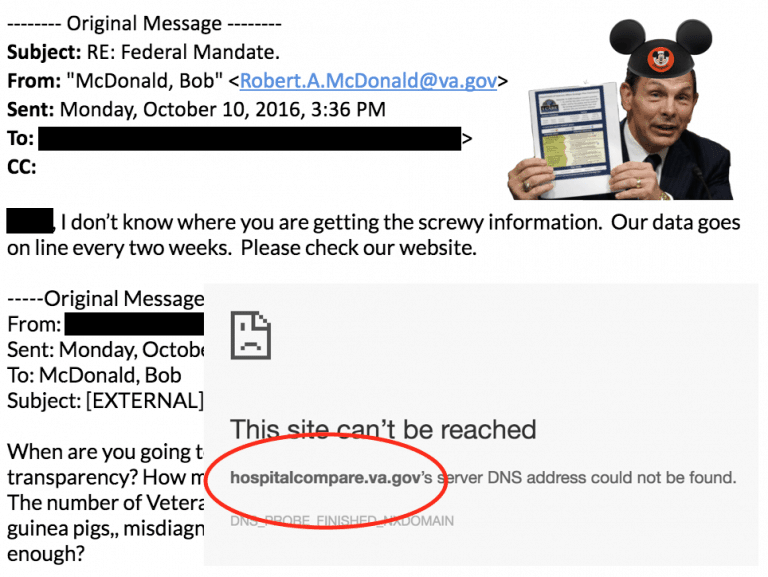 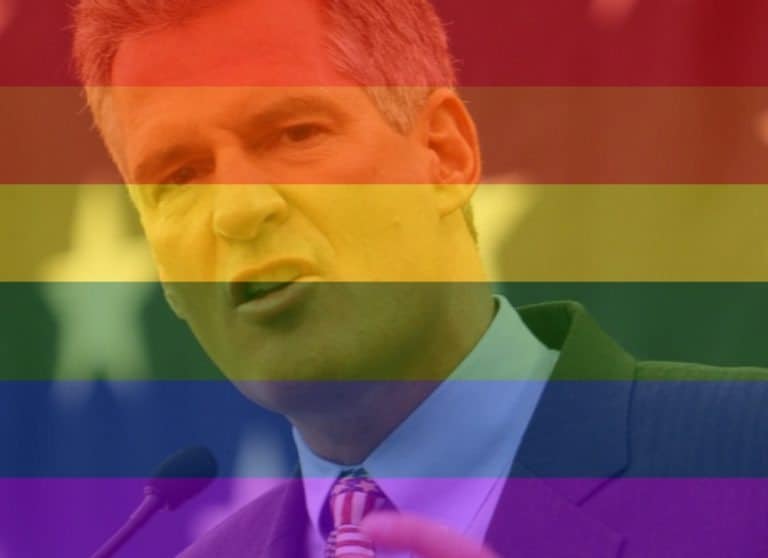 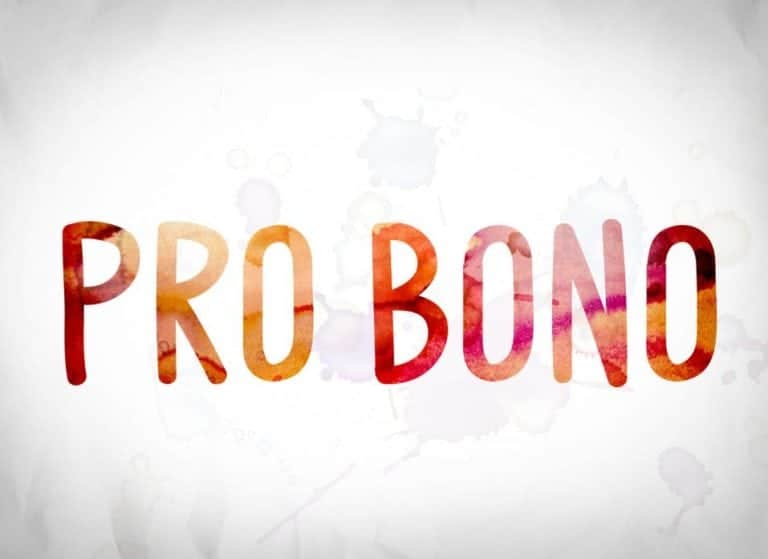