A small number of studies have suggested military veterans may be at a higher risk for developing ALS – commonly referred to as Lou Gehrig’s Disease.

It’s enough evidence that, in 2008, the Department of Veterans Affairs began setting aside benefits specifically for anyone who had been in the service and developed the disease.

Although benefits vary depending on service time and other factors, ALS was categorized as a “presumptively compensable illness.” In other words, veterans diagnosed with ALS are eligible for monthly disability pay and funds to modify their homes, vehicles to transport them, insurance for dependents and survivors’ benefits.

From January 2003 to September 2011, Veterans Affairs — prompted by anecdotal reports of young veterans returning from the Persian Gulf War and developing ALS — collected information and even blood samples from willing veterans with ALS, said Dr. Eugene Oddone, who ran the registry and is now director of the Center for Health Services Research in Primary Care at the VA Medical Center in Durham, N.C.

The goal was to determine whether ALS really was more prevalent among veterans and, if so, among which veterans and why. The results were mixed.

Several studies suggested an increased incidence among veterans whose service dated as far back as 1910. One study concluded that veterans were 50 percent more likely to develop ALS than the general population.

Researchers also were unable to determine a single common denominator among those with ALS. 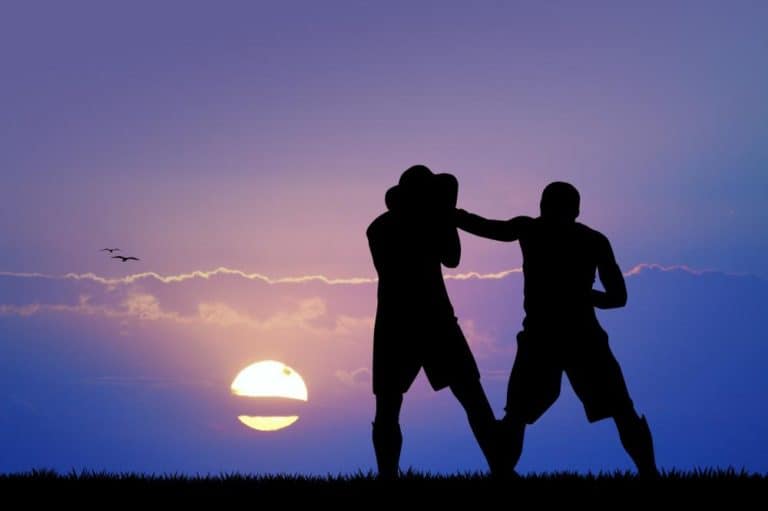 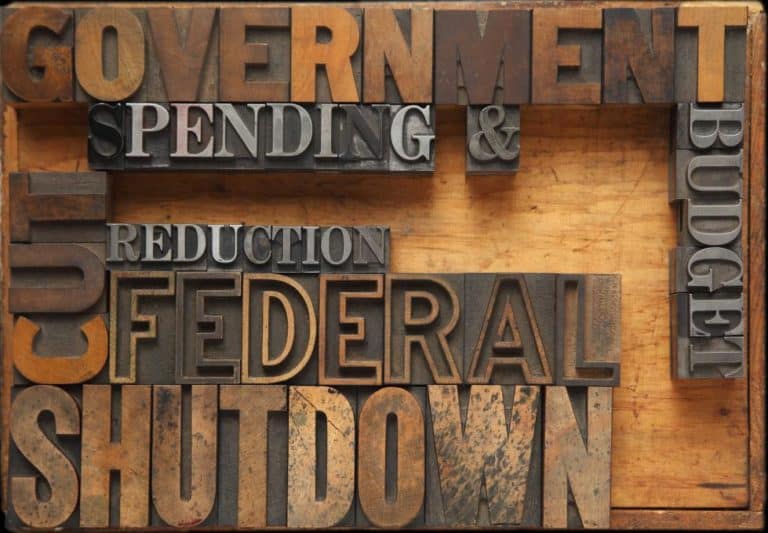 Facebook Twitter LinkedIn Email PrintOne thing is for sure, when it comes to a government shutdown, VA is still… 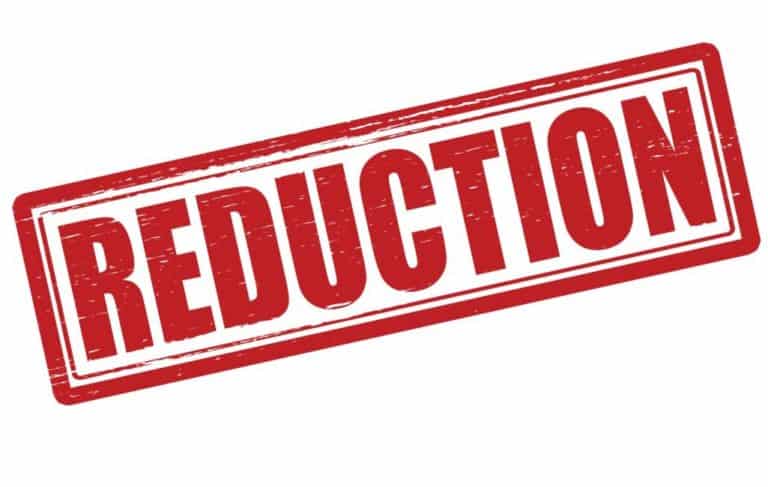