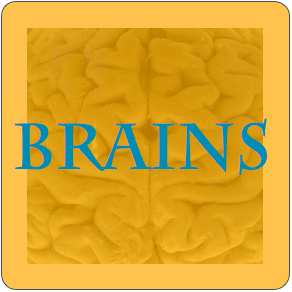 Hi there and thanks for checking in this for the Monday Morning Quarterback.

This is where I let what hair I have left down and talk about recent goings-ons in the world of veterans affairs.

This morning I will talk about the following:

So, for the next couple hours, I’ll be writing the below while sipping on my “Nectar of the Gods” … coffee.

One thing I will say before diving in is this, the backlog and problems with VA will likely persist so long as the American people rely on former generals to run an all civilian, union led organization. It’s just foolishness piled on top of foolishness.

VA Statistics: What’s the difference between “Top” and “Bottom” in VA Regional Offices across the country?

The abysmal rehab rates in some Voc Rehab offices are truly shocking. When compared across the US, some regional offices are doing great at helping disabled veterans find jobs after retraining. Others are truly piss-poor.

The story with VA Vocational Rehab is that the program is required to help qualified disabled veterans gain substantive employment. The main way the program does this is through paying for college or technical training.

All veterans who qualify for the program are generally honorably discharged and qualify for traditional VA benefits. Relatively speaking, the sample of veterans across the US are assumed to be about the same. Give or take a few, you will have a relatively equal amount of screw ups and high speed veterans across regions.

Thus, some VA offices are truly doing much worse than others despite being in a federally administered program where one would suspect the outcomes would be the same across the US.

This makes sense since VA disability adjudication varies dramatically across the US. It appears to be an issue related to staff quality and dedication to veterans that makes the difference.

My hypothesis is that regions that are perhaps more patriotic may tend to have higher efficiencies when administering veterans benefits. Since this is just a hunch, let’s see how it plays out in this week’s Tops and Bottoms.

The rates I’m comparing here are the Rehabilitation Rates – this number is basically the overall number the Vocational Rehab program believes it is helping find jobs after getting help.

Just calculated the difference between Top and Bottom. I have no idea what the correlation is, not yet.

My daughter and I watched the movie Warm Bodies for Father’s Day.

It reminded me of the countless hours I spent watching zombie movies over the years. Which, I might add, is exactly what I thought of when I saw this headline from DOD:

All zombie jokes aside, DOD has set up the first brain tissue repository. The purpose of the repository is to study traumatic brain injuries.

The repository is called The Center for Neuroscience and Regenerative Medicine Brain Tissue Repository for Traumatic Brain Injury, and will be based in Bethesda, MD.

Funding came from none other than the US Army with the goal of better understanding and treating TBI when it happens to servicemembers.

DOD’s Dr. Daniel Perl pointed out, ”little is known about the long-term effects of traumatic brain injury on military service members. By studying these tissues, along with access to clinical information associated with them, we hope to more rapidly address the biological mechanisms by wish head trauma leads to chronic traumatic encephalopathy.”

This disease, commonly referred to as just CTE, is the same disorder that impact boxers and football players with multiple head traumas. It is a build up of a protein called tau that interferes with brain function.

My hunch is that DOD has realized there is money in testing treatments on military members, so the creation of this brain tissue repository is another step in cashing in.

For years, DOD has allowed pharmaceutical companies to experiment on military servicemembers with drugs and vaccines to treat things like Anthrax and Hepatitis.

If the trials are successful, Big Pharma gets to make billions marketing the newly tested drugs to the American people. If they are unsuccessful, like Anthrax, thousands of veterans get sick and the American taxpayer gets to pay for our disability compensation. At least here, the brains are from dead people.

It’s a win-win for Big Pharma and DOD and a lose-lose for America. Either way, we get saddled with the upfront cost of research development. The question is, in what capacity will American’s pay for the long-term impact any experimentation coming out of the program?

Now, with this repository, maybe some good will come of it for everyone. Let’s hope those who profit the most actually pay the American taxpayer back for our investment in the program.

Source: US Department of Defense

Republican Senators, Sen. Tom Coburn and Rob Portman, wrote to Shinseki last week about their fear that union employees are holding back the backlog fix.

In the letter, these two Senators inquired as to whether or not VA employees are working in “official time” regarding VA claims processing. “Official time” is a practice where a VA union employee is paid a fulltime wage while they are engaged in active union activities like collective bargaining or arbitration.

The practice is legal under the 1978 Civil Service Reform Act. Documents obtained by the Senators showed that 188 such employers were working in “100 percent official time capacity” from January 1, 2013 to February 2013.

These employees work on the healthcare side of VA. The Senators want to know if there are any employees on the benefits side of the house are doing the same.

Of course, if these Senators paid attention, they would know that healthcare employees are involved in the compensation evaluation process, and as such, all VA employees could work toward eliminating the backlog in some capacity.

All this attention is nice, but it is also a lot of hot air. In reality, Republicans have been union busting for some decades now, and the federal union is one of the last big unions in the country.

If the Republicans were serious, they would ensure we stop fighting all these wars when we cannot afford to care for our troops. Let’s start there rather than crying over spilled milk.

VA employs over 300,000 employees. It seems logical that 188 of these would be involved in managing union affairs in some capacity.

Republicans should focus more on reigning in the President right now and diverting some of the billions we are handing out in the form of corporate loopholes to care for our sick and wounded vets.

3 Down, 53 To Go: VA Inches Closer to Backlog Goal

We are all anxious to see who will win this “Tortoise or the Hare” race between VA optimists and VA pessimists.

For those of you sleeping under a rock, VA has been under a lot of pressure for the past 70 years to process veterans’ disability claims in a timely fashion. The problem has grown worse since 2008.

Secretary Eric Shinseki promised to fix the backlog by 2015 meaning that all claims would be processed in 125 days.

I’d like to point out that this “fix” omitted the word “correctly” from its solution. This means VA will count improperly denied claims within its fix and walk away with a typical George W “MISSION ACCOMPLISHED” pat on the back like we did in 2003. (What a douchebag.)

Anyway, my fear, and the fear of most advocates, is that the creation of an artificial deadline like 125 days without a qualifier – like “correctly” – will result in many veterans still getting screwed while bureaucrats get to have their cake and eat it, too.

In this instance, VA intends to model these three cities to see what their best practices are and in turn to apply those to the other regional offices that are not doing so well.

One example of this is the New York Regional Office. There, the backlog has actually gotten worse. It is now up to 496 days, which is an aggregate increase in the delay of 34 percent in just one year.

In Los Angeles, the backlog is now 568 days, up 63 percent since last year.

Hey, I have a solution. Let’s fire all those assholes responsible and hire new ones to fix the backlog. We can then require them to all work 12 – 16 hour shifts back to back until the backlog is fixed. You know, just like we had to while in the military.

Oh, I keep forgetting that VA is both civilian managed and union protected, and as such we cannot require that these salaried employees work more to help veterans. 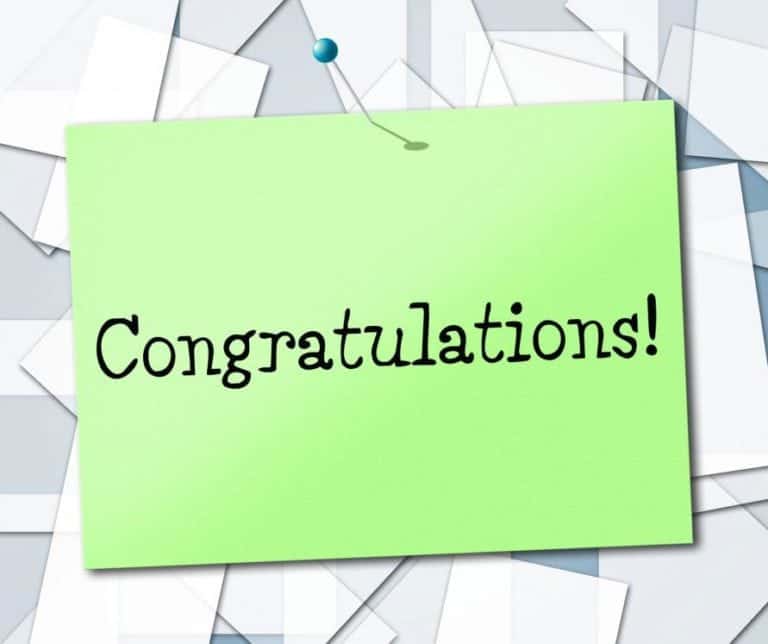 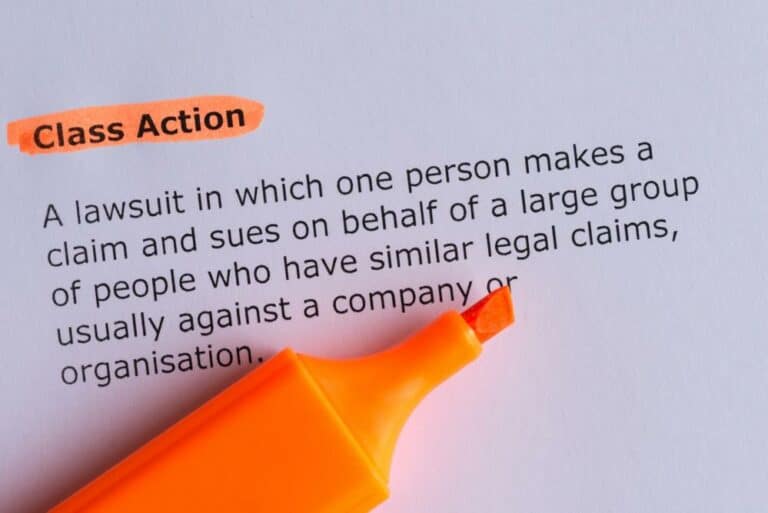