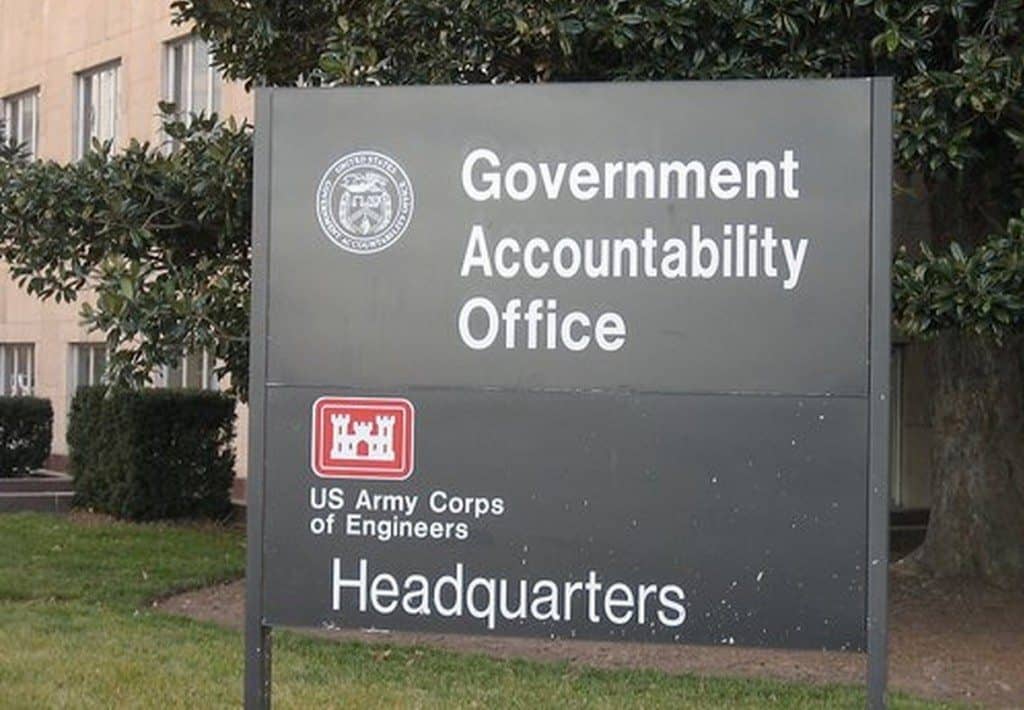 A recent watchdog audit of a sample of VA suicide files found 63% of suicide cases in the audit contained errors including incorrect data. Despite growing focus on veteran suicides over the past decade, VA still lags expectations to improve accuracy of data and treatment of veterans.

This raises some immediate questions for me.

How can VA improve its previously flawed suicide program if it fails to consistently track the data? Does the faulty data help VA bureaucrats make their numbers look better?

A report from the Government Accountability Office found protocols for treating veterans with depression were broken. Patient data was flawed, inconsistent and incomplete.

Here is a brief breakdown of the stats based on the audited sample:

With data integrity breaches like this, it is no wonder GAO cited the suicide data VA relies on as “not always complete, accurate, or consistent.”

Given the consistent pattern of ineptitude at treating suicide, these chronic errors certain seem to indicate VA is failing our veterans on purpose.

Do you think those in charge of data collection for suicide received bonuses last year? 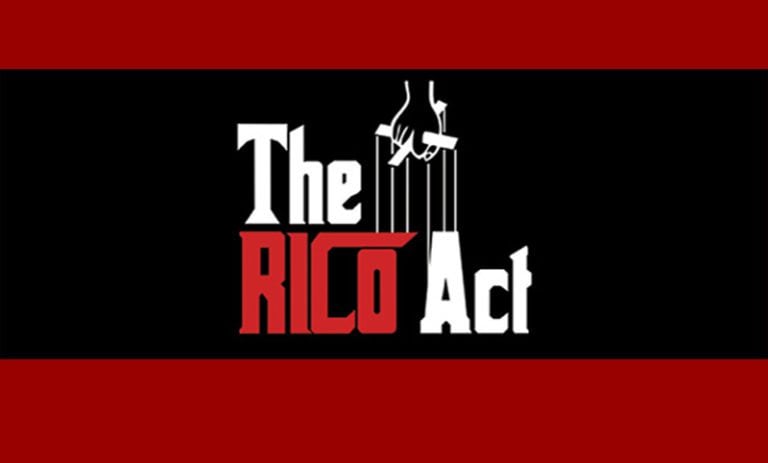