The day before Christmas Eve, the US Attorney’s Office for the District of Columbia said it declined a referral from VA OIG to prosecute corrupt VA execs Diana Rubens and Kimberly Graves. Prosecutors will not take aim against the two senior VA executives accused of various crimes including manipulation and false statements in support of their conspiracy.

Great timing, right? Perhaps DOJ was hoping Americans are too full on turkey and Santa to notice?

Doesn’t that figure? No accountability for those in charge. Since when did VA employees get absolved of following the law?

In a VA OIG report, investigators concluded Rubens and Graves worked together with Under Secretary Allison Hickey to force lower-ranking regional manners to take different positions against their will. Rubens and Graves then stepped into the vacancies they created after taking huge moving incentives. The two constructively accepted lower positions while keeping their high pay as SES employees.

RELATED: Why Did Hickey Cover For Rubens, Graves?

Rubens and Graves were accused of obtaining more than $400,000 in questionable moving expenses through a relocation program for VA executives, the inspector general’s report said.

In an earlier VA press release, VA called the decisions of these VA executives an example of bad judgment but not wrongdoing. Of course, wrongdoing would require VA to terminate the executives who are apparently above the law. This should come as no surprise from the same idiotic agency heads who tried to tell Congress it should be allowed to redefine accountability.

VA claims it will rectify its demotion errors that unraveled its earlier attempts to hold Rubens and Graves accountable. Should we hold our breath or scrap the heap of them? 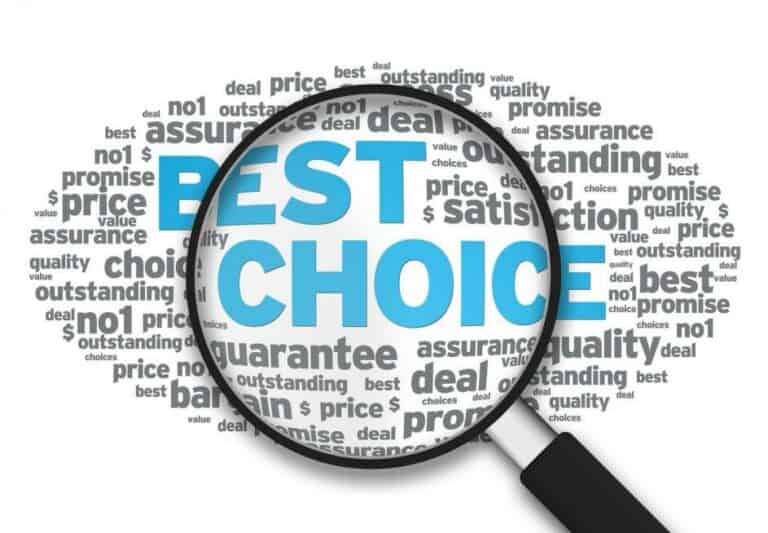 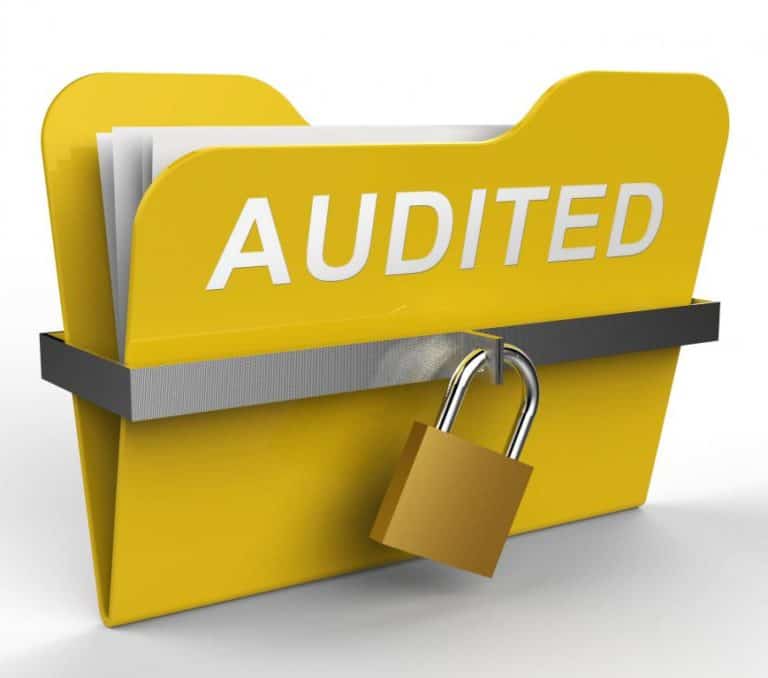