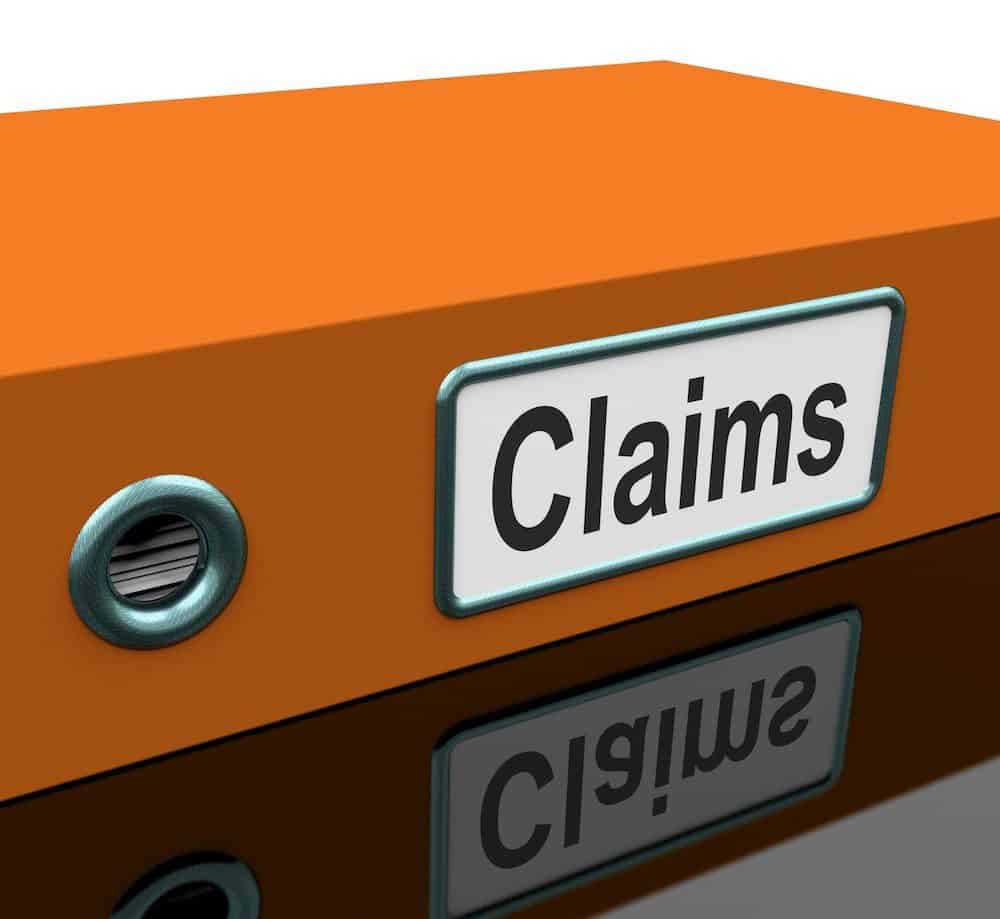 OIG also found over 1,600 boxes were also awaiting processing at the CACI scanning facility in Georgia. 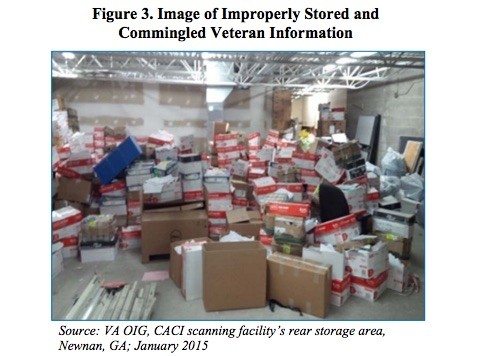 So now VA employees are not even capable of scanning documents? Why was such a meaningless task outsourced?

An anonymous tip also alleged that the St. Petersburg VA Regional Office also experienced problems with its “Evaluation Builder” that resulted in numerous veterans receiving improper ratings. OIG did not substantiate that claim.

The Veterans Benefits Administration failed to provide adequate of contractor personnel to ensure they were processing and safeguarding veterans’ claims documentation.

Here is the executive summary of the report:

In July 2014, the VA Office of Inspector General (OIG) Hotline received an allegation from an anonymous complainant stating that significant problems existed with claims processing and the Veterans Benefits Management System (VBMS) at the VA Regional Office (VARO) in St. Petersburg, FL. The complainant also alleged that a VBMS claims processing tool, “Evaluation Builder,” broke down often and incorrectly calculated veterans’ disability claims, potentially costing the Government millions of dollars. We substantiated the allegation regarding a significant backlog of unprocessed hard copy veteran material resulting from inefficient preparation and handling of veteran provided documentation at a contractor facility. More specifically, according to VBA personnel and our observation of VBA portal metrics, the St. Petersburg VARO had more than 41,900 mail packages of veterans’ claims material that were backlogged and over 1,600 boxes awaiting processing at the CACI scanning facility. We also observed a significant amount of hard copy veterans’ claims evidence that was improperly stored, comingled with contractor documentation, or was disorganized and not ready for scanning. The significant backlog of unprocessed claims evidence occurred due to a large increase in volume of veterans’ claims at the end of 2014 and the VARO’s inadequate preparation of hard copy veteran material for scanning at the contractor facility. Furthermore, VBA did not provide effective oversight of contractor personnel to ensure timely processing or safeguarding of veteran information at the contractor facility. We did not substantiate the allegation that “Evaluation Builder,” broke down often or incorrectly calculated veterans’ disability claims. We recommended that the Under Secretary for Benefits ensure the St. Petersburg VARO consistently organized and mailed hard copy veteran material to contractor scanning facilities. Additionally, we recommended that the Under Secretary for Benefits initiate onsite reviews of the contractor scanning facilities to ensure efficient scanning practices and the proper safeguarding of sensitive VA information at those facilities. The Acting Under Secretary for Benefits concurred with our findings and recommendations.