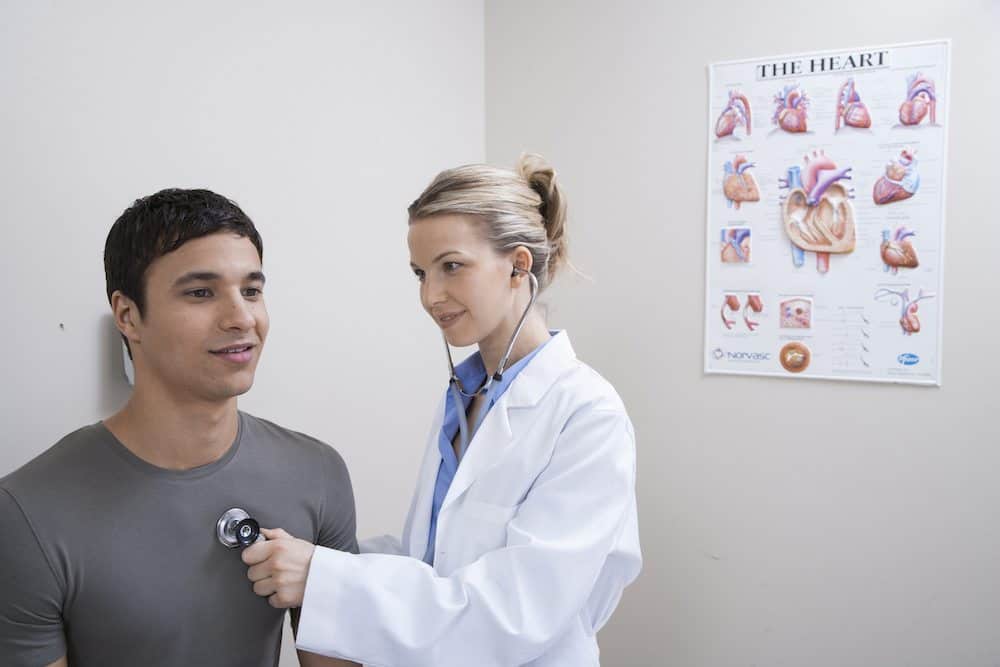 In a report released yesterday, Phoenix VA was caught up in an appointment cancelation scheme, again, wrongly withholding health care.

Some Consults Inappropriately Discontinued Because of Unclear Procedures

WASHINGTON – The VA Office of Inspector General (VA OIG) today issued its report, Review of Alleged Consult Mismanagement at the Phoenix VA Health Care System, which substantiated that the Phoenix VA Health Care System (PVAHCS) inappropriately discontinued consults for patients. The OIG initiated the review to look into allegations made in 2015 by a confidential complainant and reported to the OIG by the House Committee on Veterans’ Affairs.

“Because consults were inappropriately discontinued, some patients did not receive the care requested or experienced delays in receiving care,” said Michael J. Missal, Inspector General, U.S. Department of Veterans Affairs Office of Inspector General. “OIG’s 14 recommendations will help improve consult procedures at PVAHCS and ensure veterans receive the follow-up medical care with specialty doctors that they earned through their service in our military.”

The OIG’s review found that during calendar year 2015, PVAHCS staff inappropriately discontinued and canceled consults, and were generally unclear about following specific consult management procedures. Procedures and consult management responsibilities varied in different specialties throughout the system, which further led to staff confusion and, in some cases, canceling consults.

In August 2014, the OIG reported on numerous allegations regarding patient deaths, patient wait times, and scheduling practices at PVAHCS. That report recommended that the VA Secretary ensure PVAHCS follow VA consult guidance and appropriately review consults before closing them to ensure veterans receive necessary medical care. Although VHA made efforts to improve the care provided at PVAHCS, the OIG found that consult management issues remained almost a year later.

The OIG conducts oversight of VA and its programs and operations, providing independent and objective reporting to the VA Secretary and the Congress for the purpose of preventing and detecting fraud and abuse, and bringing about positive change in the integrity, efficiency, and effectiveness of VA. To report potential criminal activity, fraud, waste, mismanagement, or other abuse, contact the VA OIG Hotline at [email protected] or www.va.gov/oig/hotline/default.asp.