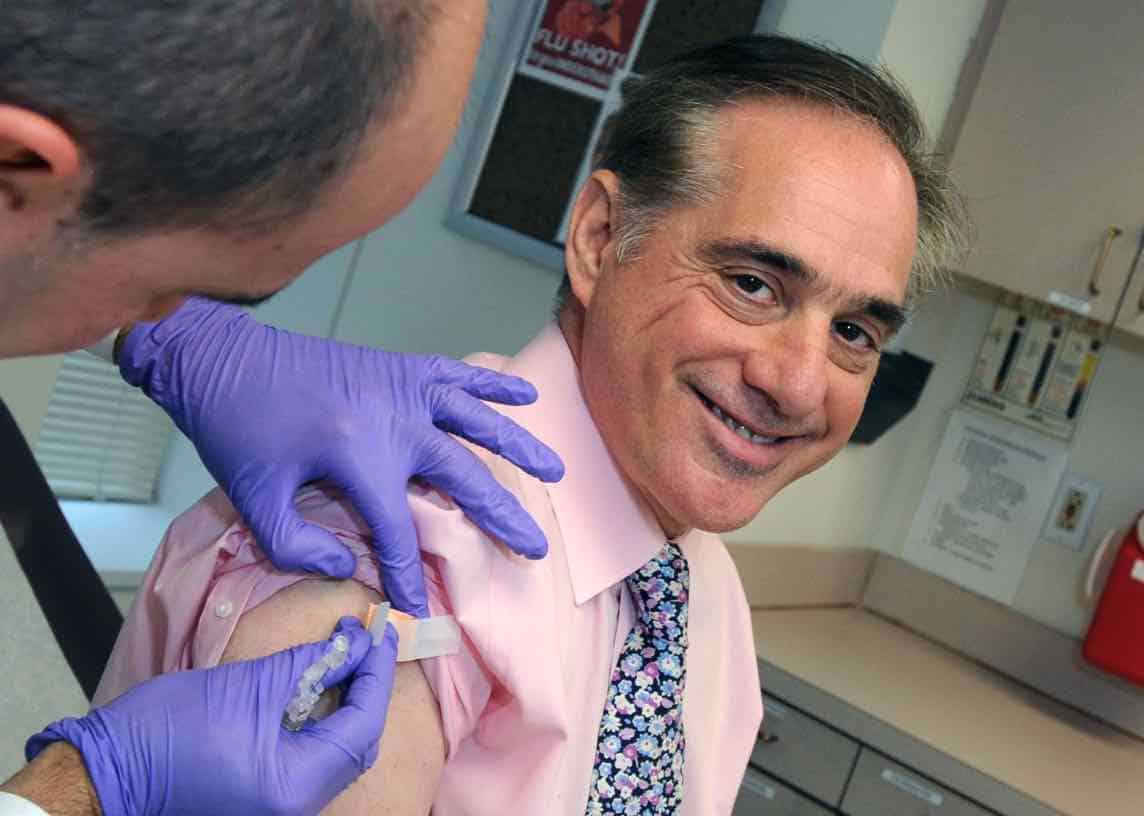 The Senate confirmed the new Secretary of Veterans Affairs David Shulkin with a unanimous vote despite loose adherence to Trump VA reforms.

After the confirmation hearing two weeks ago, there was little doubt Shulkin would receive the nod. In part, a President Barack Obama holdover was practically guaranteed by Sen. Johnny Isakson (R-Ga) and his push one year ago to keep former Secretary Bob McDonald at the helm.

While keeping McDonald was untenable due to a strained relationship with President Donald Trump, Sen. Isakson more-or-less got his way in the end, as did traditional veteran organizations who wildly support Shulkin.

Previously, Shulkin was nominated in July 2015 to run Veterans Health Administration, and the relationships he developed after that point led to his sweeping confirmation yesterday.

During the confirmation, Shulkin said he would lead a “major reform and transformation of the VA.” But previously, he said he would make no major changes to the agency while leading it.

He said he wants to primarily rely on VA services but plans to use private sources when necessary.

“There will be far greater accountability, dramatically improved access, responsiveness and expanded care options,” he said. “But the Department of Veterans Affairs will not be privatized under my watch.”

When asked about Veterans Choice, Shulkin seemed evasive, refusing to answer Sen. Jon Tester’s questions directly. He instead promised veterans needing urgent care, who could not get care, would be allowed to use non-VA care.

However, this version of Veterans Choice is already a requirement for emergency care, and VA presently pays for such non-VA care through the Fee Basis program like a normal insurance company.

About Veterans Choice, he ultimately did not commit to expanding the program to allow all veterans an opportunity to select who and where they receive health care.

But, during the campaign, President Trump promised to hire a reformer to change the agency to better focus on veterans.

His position included allowing veterans to have full choice of health care providers, even if that meant using non-VA care providers. Full choice does not seem to be on the table now.

During the campaign, Trump promised to implement the following ten reforms:

How Trump plans to reconcile the difference is unknown, but that is not the only promise the president made that seems to be forgotten now.

No Trump Phone For Vets?

Many of you may recall the president promised to create a direct phone line to the White House so veterans could address their concerns directly to him.

That phone was supposed to be created by January 31, 2017. There is no phone at this point, two weeks after the promised implementation.

I placed a press inquiry about the matter, but Trump’s team has failed to respond.

Think Shulkin will adhere to the Trump reform agenda or will he backpeddle? 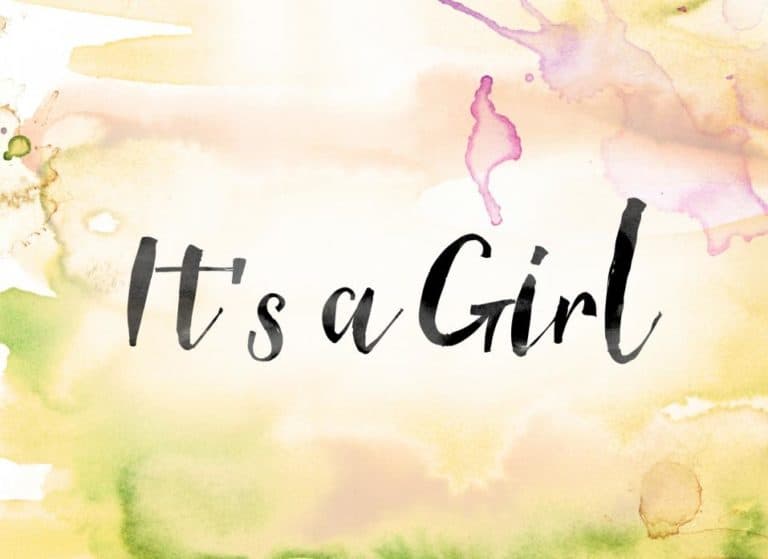 Facebook Twitter LinkedIn Email PrintGretchen and I are pleased to announce the birth of our baby girl, today. If… 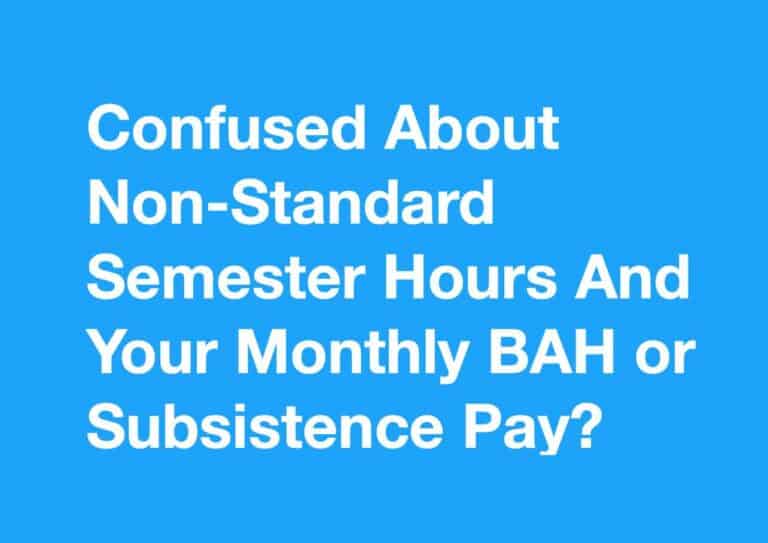