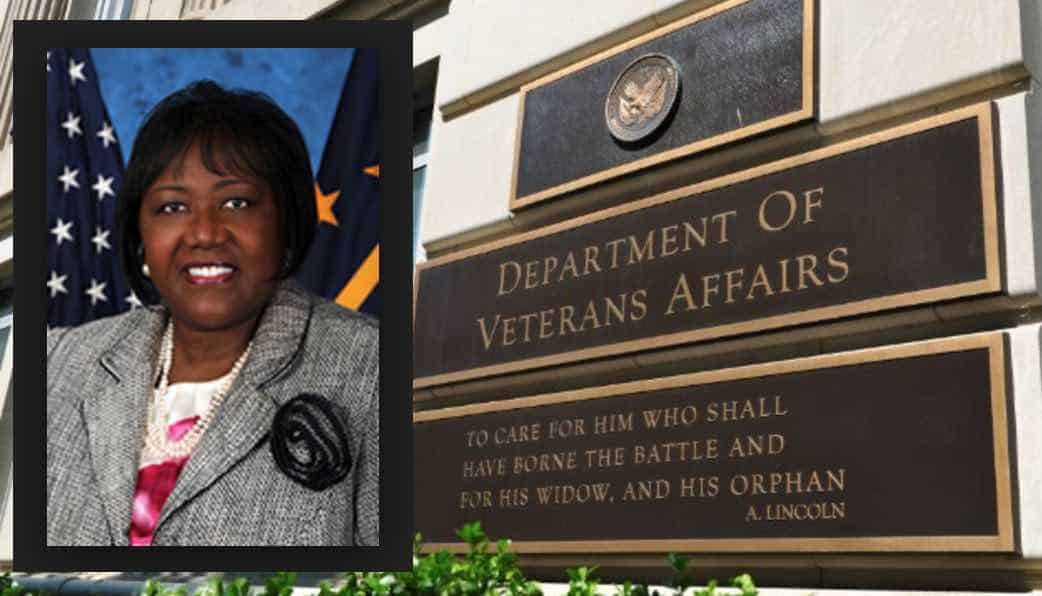 The woman who reportedly ordered VA employees to withhold evidence about the secret wait list from members of Congress is now the interim VA chief of staff.

Wright-Simpson was previously the chief of staff of the Veterans Health Administration under now-Secretary David Shulkin, MD.

So what happens when we look behind the curtain?

The Daily Caller was also curious and did a little digging only to find reports that Wright-Simpson was behind part of the movement to stonewall investigations by Congress into the wait list scandal.

In 2014, Wright-Simpson was reportedly pivotal in blocking a Congressional investigation into wait times at the Pittsburgh VA. At the time, her staff reassured Congressmen looking into the matter that the facility passed an audit with “flying colors.”

In reality, there were 700 veterans on a wait list, many of those veterans had been waiting years for an initial appointment. Pittsburgh Healthcare System director Terry Gerigk Wolf was ordered to stonewall members of Congress despite knowing the numbers.

Then VISN 4 director Gary Devansky ordered his subordinates to not report the correct numbers to Congress but not before Wolf disclosed. The person who ordered the stonewalling was reportedly none other than Vivieca Wright-Simpson.

Then-chairman Jeff Miller of the House Committee on Veterans Affairs blasted VA for its efforts to suppress the truth. VA told The Daily Caller Wright-Simpson merely wanted to ensure Congress had the correct numbers before telling anyone.

VA basically stonewalled the investigations across the country and Sloan Gibson conveniently shut down the Office of Medical Inspector (OMI) right when it came time to investigate the wait time scandal.

Instead of relying on OMI to investigate, all investigations were the responsibility, at least in part, of the local facility after then General Counsel Willie Gunn allegedly green lighted record destruction in the run-up to the investigation.

How convenient to be in charge of criminally investigating yourself, right?

Think we will ever know the depths of the wait list and resultant nationwide cover-up?

“In June 2014, Ms. Vivieca Wright-Simpson, then-Veterans Health Administration Director of Network Support, acted to ensure correct information was provided to Congress,” acting deputy assistant secretary for the VA public affairs James Hutton told The Daily Caller News Foundation. “Some information required validation and, as a result, delivery to Congress had to be briefly delayed for the validation of the information to be completed.  Once the information was validated it was delivered.”

“She remains a dedicated public servant focused on modernizing VA and implementing change in order for our Veterans to get the care and benefits they deserve,” Hutton added.

Let’s hope VA is being truthful and that Shulkin has promoted his former chief of staff for a reason other than to continue stonewalling Congress.

Perhaps she knows where the skeletons are buried and will help Shulkin put them to rest the right way? 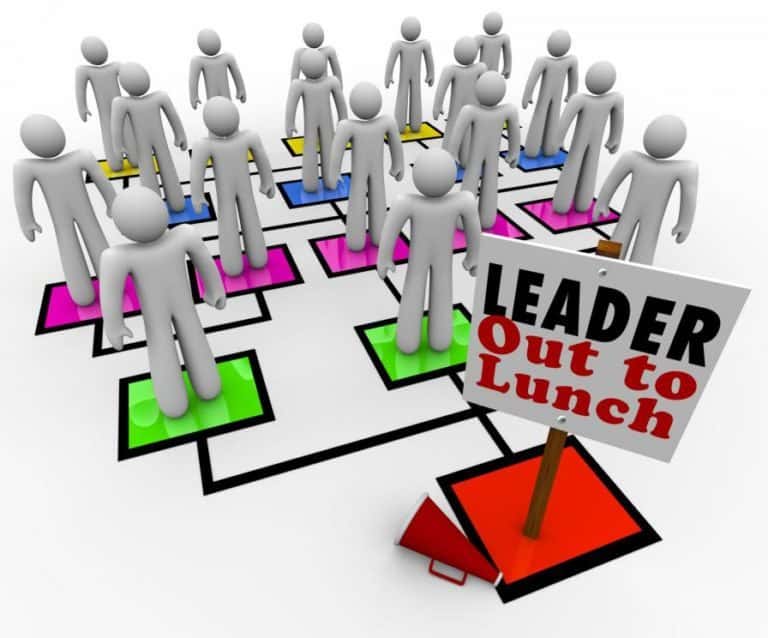 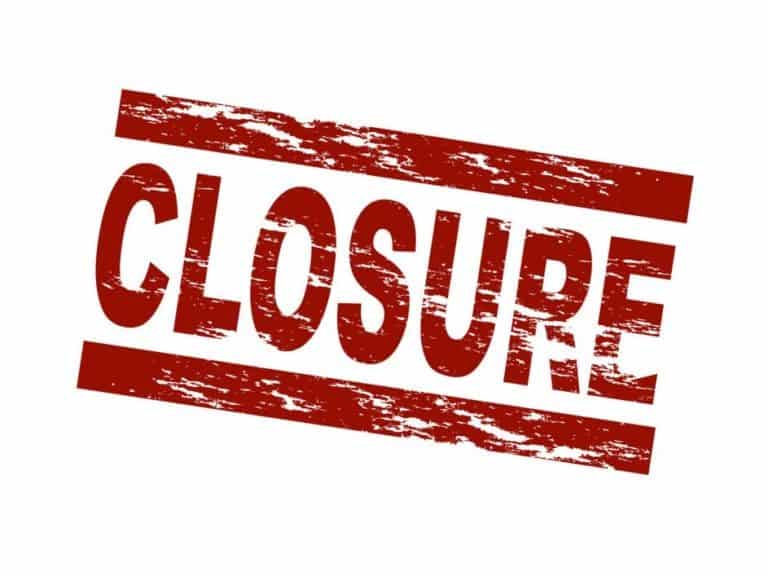