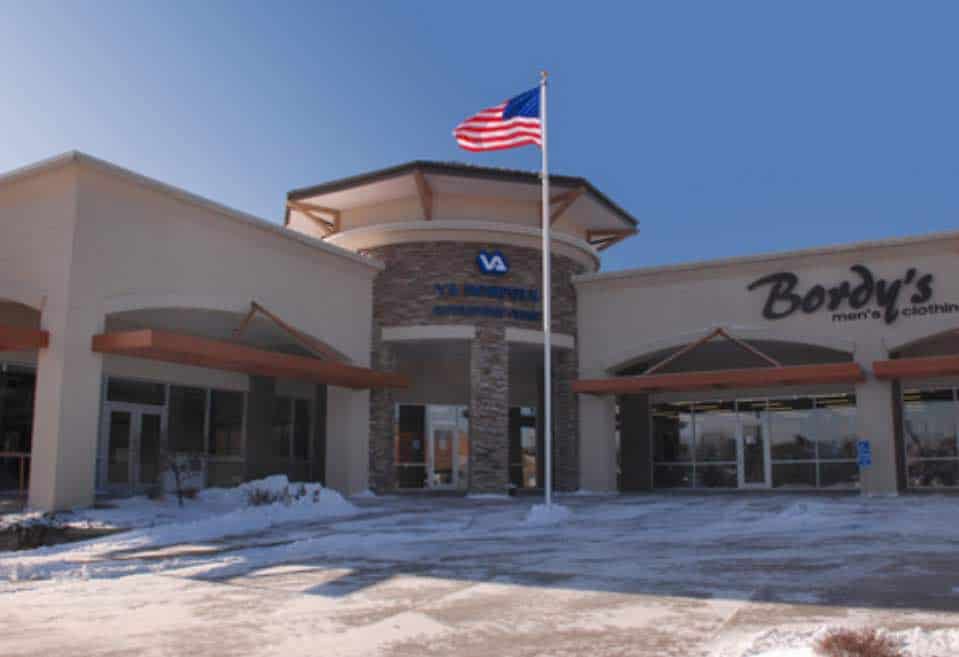 Norfolk – A new “secret” waitlist was exposed for the second time at a VA healthcare facility located in Nebraska, this time for eye care at Norfolk VA.

At least 56 veterans were placed on an illegal waitlist in 2017 for eye care services instead of referring the veterans to a non-VA care facility or different VA. The names were written on paper and put into a locked drawer instead of being entered into the electronic scheduling system and processed appropriately.

The services sought were apparently not available at the facility, but VA omitted mention of whether those veterans were presented with the Veterans Choice option.

A whistleblower reported the waitlist last November that was subsequently confirmed by investigators.

Don Burman, director of the VA Nebraska Western Iowa Health Care System, spun the incident to the Omaha World-Herald saying the employees were just trying to “do the right thing” by not processing the appointment requests. Burnam said the veterans request the care only from their facility and chose to not receive non-VA care on the spot.

Do we ever believe VA employees were trying to “do the right thing” when intentionally engaging in an illegal act? How ridiculous.

Of course, Burman later admitted that once the investigation concluded and the veterans contacted, that 33 of them chose non-VA care once presented with the option.

The reporter covering the matter for the Herald apparently wrote the story VA wanted without questioning motives and failures of at least 19 employees who received remedial training after the incident.

YOUTUBE: GI Bill vs VA Vocational Rehabilitation, Which Is Better In 2018?

The Herald stated, “Staff weren’t permitted to take the veterans’ names and offer to call them back when the care became available, even though that was the option requested by veterans whose names were on the unauthorized list.”

Really? Veterans “requested” being on an illegal waitlist when they could’ve received the care at a civilian facility?

Where is the proof that veterans wanted the care only after it became available and not for Veterans Choice at a different facility that could provide the care?

The Herald continued to parrot what VA wanted, “Burman launched the investigation Nov. 8. A Norfolk manager — whose name was redacted from the report — told investigators she had instructed the staff to stop using the ophthalmology folder after receiving Burman’s memo but did not order the folder destroyed. The names were not transferred to an ‘authorized’ list, either.”

If the veterans really only wanted the eye care from VA, why did those same veterans accept Veterans Choice non-VA care when offered?

VA spokeswoman Teresa Forbes told the Herald the Norfolk VA now has the capability to provide the services in question without mentioning precisely what kind of eye care the veterans sought to begin with.

The news of this newest waitlist issue comes shortly after a more significant waitlist was exposed at Omaha VA in Nebraska. There, hundreds of veterans seeking mental health care were put onto illegal waitlists for a decade.

The managers responsible for the illegal waitlist stepped down from the facility after the problem surfaced. No doubt, they were allowed to relocate like our friend Doug Paxton who ran the failed Roseburg VA until last week. West Virginia found out VA planned to relocate him there but put a kibosh on the plans before he could board a plane. 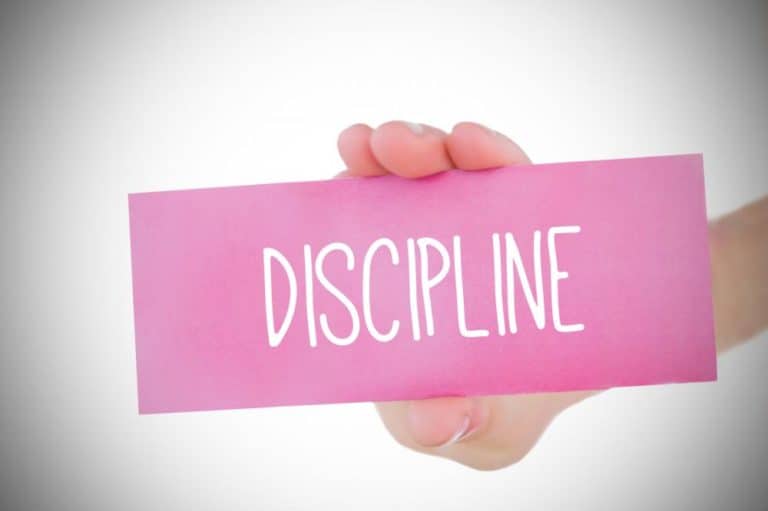