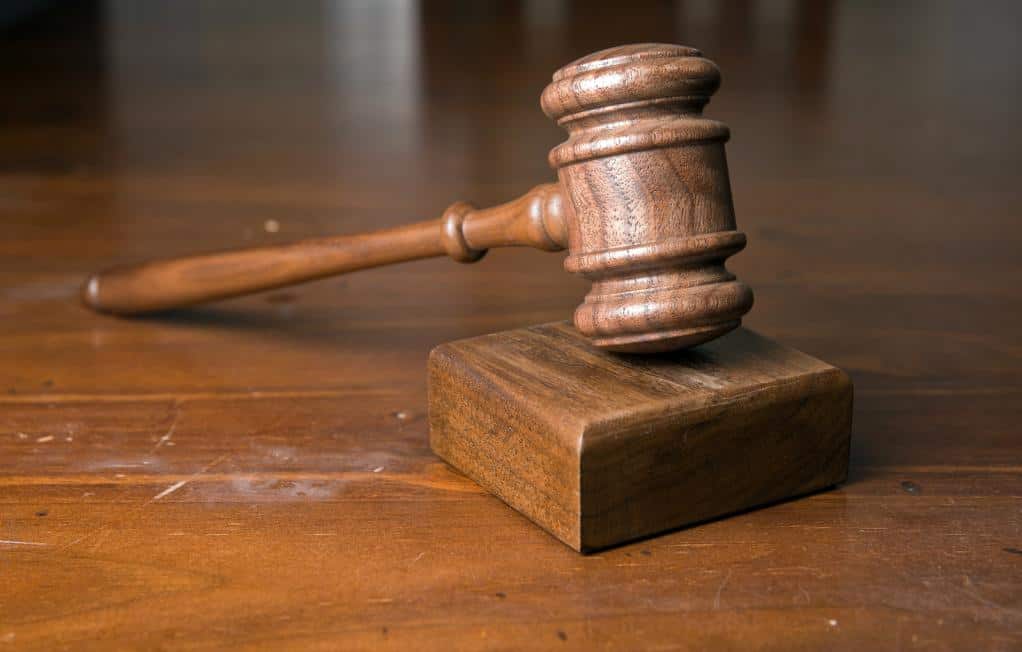 Department of Veterans Affairs has done very little to promote advancements at the Board of Veterans Appeals including hiring Veterans Law Judges. So, I thought I would help out a little with this article.

One week ago, President Donald Trump approved the appointment of four new Veterans Law Judges (VLJ) to the Board. Generally, to qualify to become a VLJ, the applicant must have 7 to 10 years of experience working in veterans law and pass an intensive selection process.

We met with Chairman Cheryl Mason last week while I was in Washington DC for the bi-annual NOVA conference for veterans advocates. She is the first woman to hold the position, and gave us quite a lot of information about the Board’s present transition.

Barely anything is written about what the Chairman is doing to fix decisionmaking processing at the Board. The lack of publishing about Board progress is a problem.

Anyway, a few months ago, I wrote about the record number of appeals decided by the agency. Some attorneys have noted a lot of favorable claims coming out of the push while others indicate problems with some decisions.

Basically, the Board has adopted a new writing template that simplifies a Board decision and puts the decision at the beginning of the document instead of the end. The decisions are easier to read but the current joint remand rate from the US Court of Appeals for Veterans Claims is reportedly higher.

The Chairman says she prefers the new system to the old system since veterans reportedly find the decisions easier to read.

You have to start somewhere, right? For the previous six years, the Board lacked a political appointee, and its culture slowly eroded, which included the creation of the racist Forum of Hate. The employees involved were fired, and the appellate organization rounded a corner to incorporate some of Bob McDonald’s customer service improvements into the culture.

Chairman Mason intends to fully right the ship through strategic hiring and advancements in client management software systems to better track claims through the appellate process.

As for the decision templates, the process will get perfected over the next few years. Meanwhile, the Board is adopting more systems from the Social Security Administration including evolving its existing case management system.

About the new judges, according to a VA press release:

“Bringing on additional judges means the Board will be better staffed to conduct hearings and decide appeals properly in a timely manner,” said VA Secretary Robert Wilkie. “Combined with procedural changes under the Appeals Modernization and Improvement Act of 2017 [AMA] and the hiring of more than 200 additional Board attorneys, this translates into better and faster service for Veterans.”

Veterans Law Judges are presidential appointees and go through a thorough vetting process. After an initial screening, the chairman of the Board recommends a list of candidates to the Secretary of the VA. If agreed to, the list of selectees is forwarded to the White House for final approval. Once approved, the selectees are notified by the chairman and officially sworn in.

The following Veterans Law Judges will assume their roles Oct. 14, and will begin holding hearings and signing decisions for Veterans and other appellants: Lauren Cryan, Evan Deichert, William Donnelly and Cynthia Skow.

In fiscal year 2018, the Board issued a historic 85,288 decisions to Veterans — 61.6 percent more than 2017. Expanding the roster of Veterans Law Judges will allow the Board to continue issuing more decisions for Veterans, as VA prepares for full implementation of the AMA. This law transforms a complex appeals process into one that is simplified, timely and transparent by providing Veterans with increased choice and control. The AMA will go into effect on Feb. 14.

The Board also hired hundreds of new attorneys to work under the VLJs. And, the Board is also hiring teams of paralegals through a vendor to properly index the records inside the current VBMS system. These two groups will support VLJs.

Basically, the VLJs manage large teams of attorneys to process the claims. In a given year, a VLJ processes around 900 appeals and holds over 200 hearings, and they need all the support they can get. Previously, the Board had around 92 VLJs and now they have 96.

Personally, I think they need to hire more VLJs or even augment their current workforce with Administrative Law Judges by exercising delegated authority from the VA Secretary.

In the next 8 years, the number of veterans appeals is expected to triple, so they better figure out how to add more decisionmakers and not solely focus on adding more support staff and software systems.

That aside, the Board seems to be moving in the right direction, and the new Chairman is open to at least hear out reforms.

Back to the headline, the agency’s public affairs department seems to be asleep at the wheel concerning promoting agency advancements like what is going on at the Board. The news of the new judges showed up only on the agency’s website and one quick blurb on Military.com.

That is not what I would call a good public affairs campaign.

UPDATE: 10 hours after publishing this article, two news sources reported partisanship in the selection process of 8 individuals nominated for the positions. The White House reportedly rejected 4 of the candidates for political reasons. 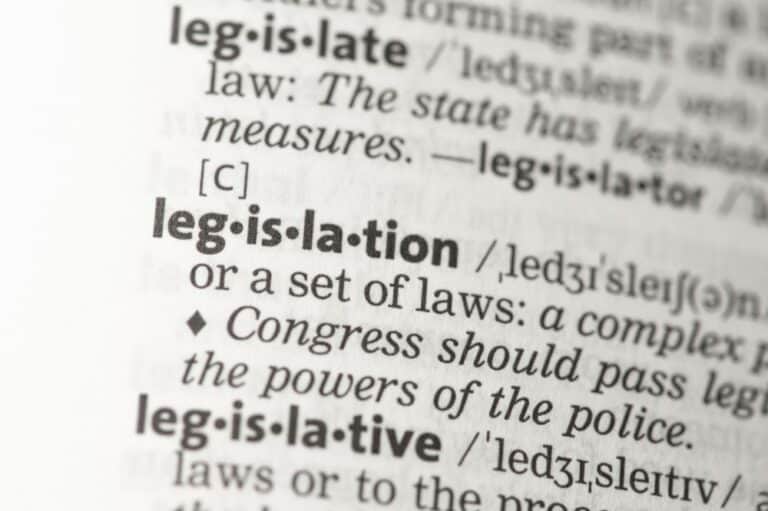 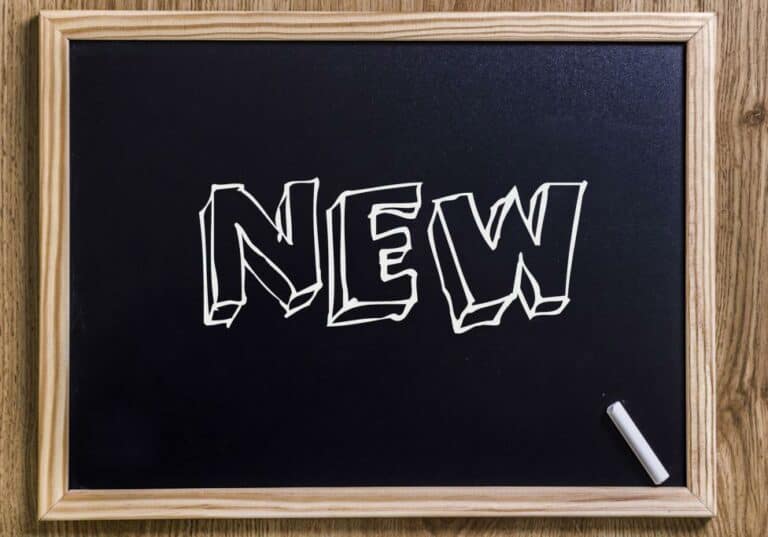 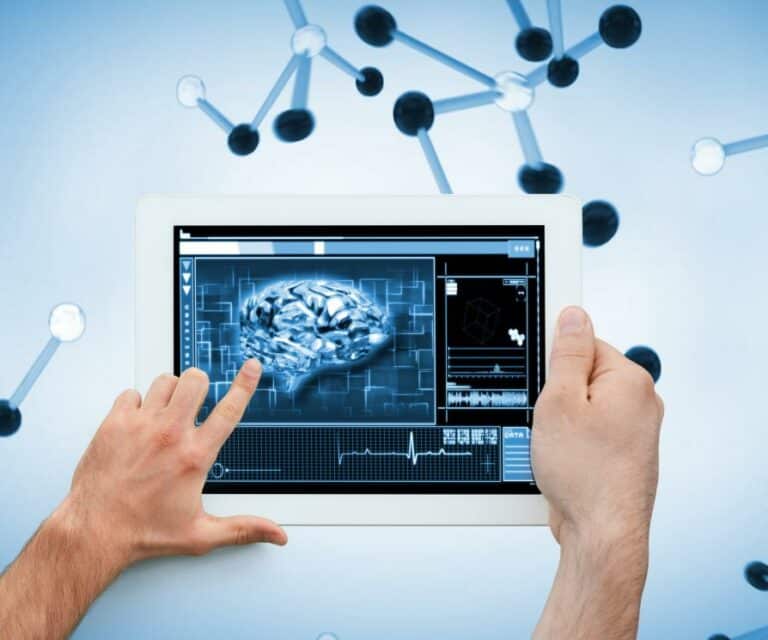 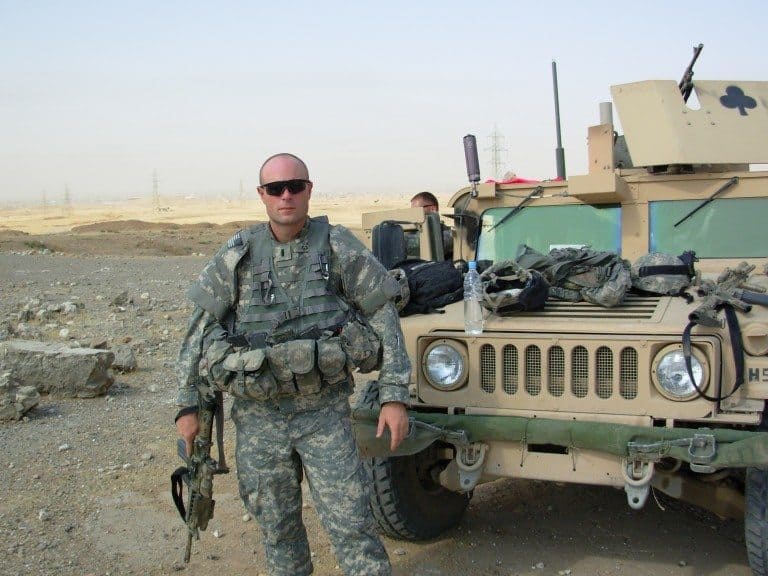