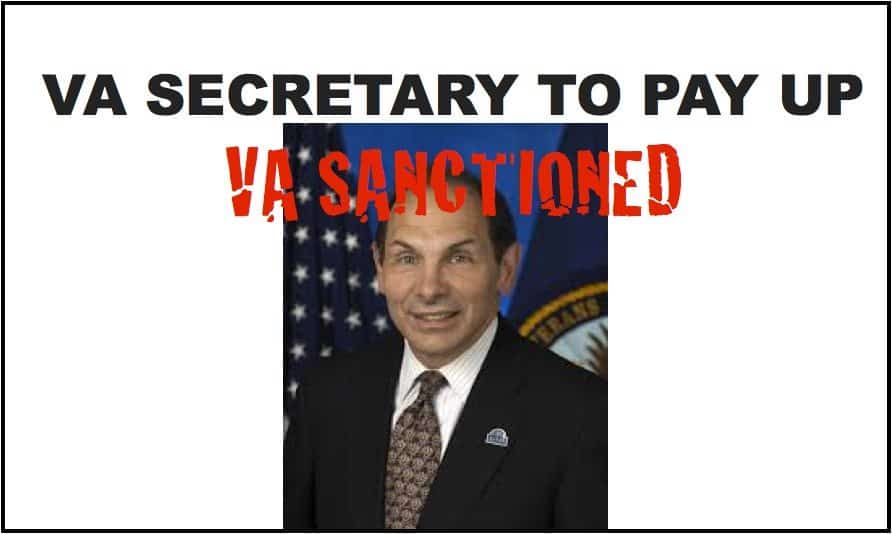 In an answer to my pre-Thanksgiving prayers, I received news that the US Court of Appeals for Veterans Claims held VA Secretary in contempt and leveled sanctions for ignoring a Court Order through gross negligence. The sanction in this instance is a fine to pay for attorney fees.

Secretary McDonald will obviously not pay the funds out of his own pocket, but the US Court of Appeals for Veterans Claims leveled sanctions against the Secretary in an official capacity for the failure of his underlings to process a veteran’s remand in a timely manner after losing numerous letters from the veteran’s attorney.

But shouldn’t it be more than a fine for mere attorney’s fees? After all, as you read what happened, this veteran was likely harmed by the misdeeds of VA employees when they unjustifiably cut his PTSD from 100% to zero only to reinstate it two years later claiming the cut was an error. Imagine wrongly being deprived of $60,000 for two years as a disabled veteran. That is an injustice of enormous proportions.

Here is the gist of the case from the Court’s introduction published on Tuesday. Be sure to read the full opinion by downloading it, because the decision may help with your own claim and be an indication that the Court is done with VA games:

In the context of the instant January 24, 2014, petition for extraordinary relief in the nature of a writ of mandamus, the question before the Court concerns the petitioner’s request for sanctions based on the Secretary’s failure to correct an error of the Board of Veterans’ Appeals (Board) in characterizing this Court’s March 2012 remand decision as an affirmance in its database, despite numerous letters from the petitioner raising the error. This ultimately resulted in the Secretary’s failure to expeditiously handle the Court’s remand order as required by 38 U.S.C. §§ 5109B and 7112. During the pendency of the instant petition, the other relief requested by the petitioner–compliance with this Court’s March 2012 remand decision concerning VA’s reduction of his disability rating for post-traumatic stress disorder (PTSD) from 100% to noncompensable– became moot when, on May 6, 2014, the Board issued a decision that determined that the reduction was improper and ordered restoration of the 100% rating for PTSD, effective May 1, 1997 (Secretary’s May 7, 2014, Notice). See Mokal v. Derwinski, 1 Vet.App. 12, 15 (1990) (adopting the case-or-controversy constraints imposed by Article III of the Constitution and dismissing a portion of a petition seeking mandamus relief because the controversy surrounding the petition was moot).

The Court holds that, under the unique and particularized circumstances of this case, the Secretary’s failure to provide a minimum amount of scrutiny to any one of multiple letters from Mr. Groves following this Court’s March 2012 remand order showed gross negligence and lack of reasonable diligence in handling this Court’s March 2012 remand order. Had a reasonable inquiry been made by VA during the approximate two-year period, the Board’s mischaracterization of this Court’s March 2012 order as an affirmance would have been corrected. Because the standard for holding a party in civil contempt established by this Court has been met, the Court will hold the Secretary in civil contempt. See Harvey v. Shinseki, 24 Vet.App. 284, 287 (2011); Pousson v. Shinseki, 22 Vet.App. 432, 437 (2009). To ensure the Secretary’s diligent compliance with future remands from this Court, the Court will order the Secretary to pay sanctions in the form of reasonable expenses associated with the litigation of this matter. 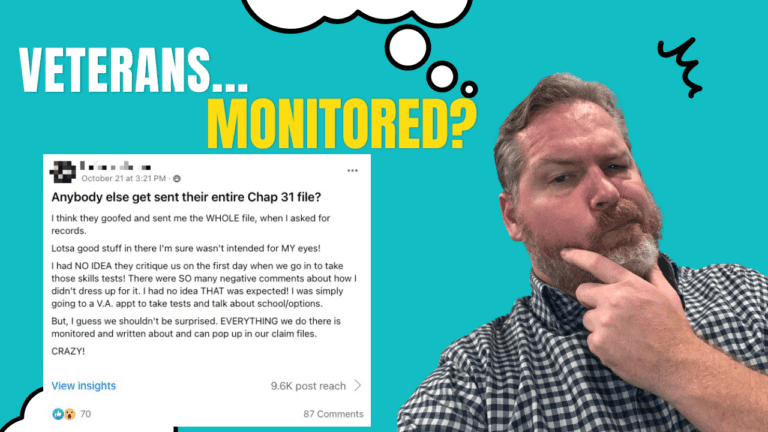 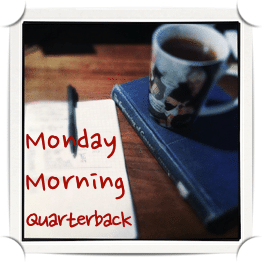 Facebook Twitter LinkedIn Email Print It’s that time of the year, again, and I needed to take a break…