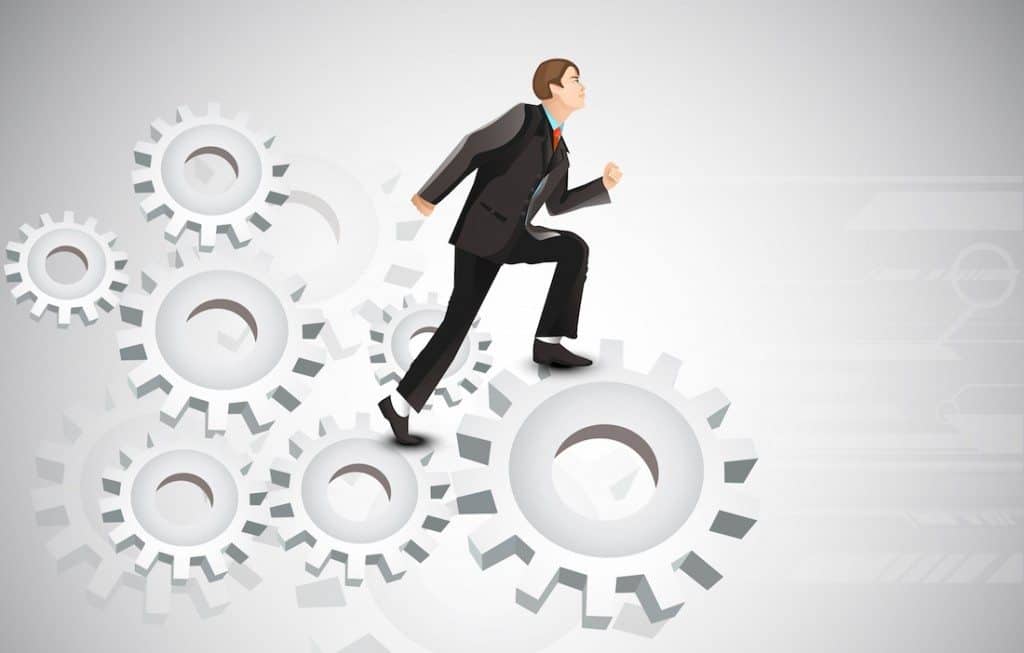 A newly proposed bill would allow veterans access to key small business loans by using their Post 9/11 GI Bill as collateral. The bill is will be designed to especially help formerly Junior Enlisted veterans become entrepreneurs but it will likely be open to all veterans with GI Bill entitlement.

Retired Marine C. Lynn Lowder teamed up with fellow Marine Lt. Col. Joe Plenzler to develop the proposal in an effort to help young entrepreneurs. Currently, the bill is circulating Capital Hill and is similar in some ways to a proposal last year from American Legion.

Lowder said the proposal is really focused on formerly Junior Enlisted veterans. According to a Military.com article on the subject:

“They’re focused, motivated and loyal to a fault,” Lowder said. “They’re trying to get their feet on the ground, feeling for zero,” and they can be clueless on how to start a business. The problem for the young veterans with a business dream in most cases is that “there’s no way to get a loan. The access to capital is a challenge,” he said.

The plan would include safeguards to ensure veterans have some kind of mentorship and entrepreneurship training prior to taking on the debt:

Before a veteran could access that funding for loan collateral, the business plan would have to be vetted and approved by an independent board of business experts. The veteran would also have to attend a boots-to-business course at an accredited university.

With that done, the veteran would then apply to access the capital in their G.I. Bill as a no-interest loan to be paid back over 10 years.

So what do you think? Sound like a good plan to boost veteran job creation? How should the bill be written?