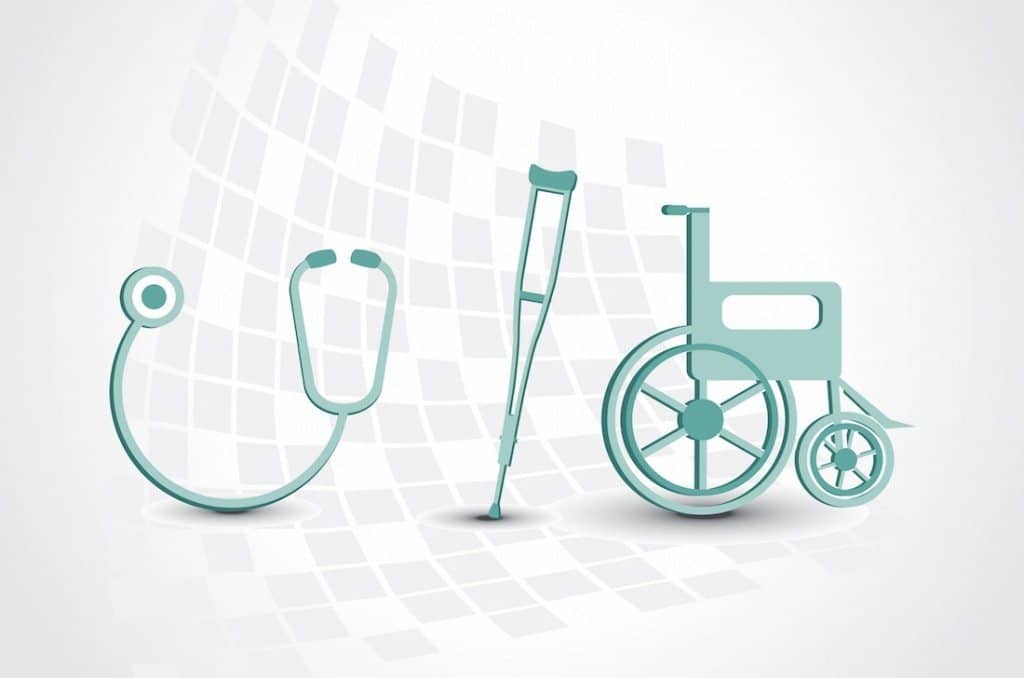 Wall Street Journal, the newspaper of the 1%, criticized the new VA disability calculator speeding up claims. Some VA employees came forward to complain that the new system rates veterans too favorably.

If nothing else, this unwitting story verifies that VA is moving toward a model that likely will utilize artificial intelligence to adjudicate claims. VA recently approved using IBM Watson to data sift through veterans electronic medical records. Now that claims applications are formalized, the jump to using artificial intel software should be easier.

But can you believe Wall Street Journal and certain scrooge VA employees are blowing the whistle on this one?

Current VA employees were cited by the Journal as the primary source of the story. Those employees claim the new software technology results in a very small percentage (2%) of exaggerated claims getting affirmed instead of denied:

Mark Adams, 64 years old, who reviewed disability claims at the Wichita Veterans Affairs Regional Office in Kansas for more than two decades before retiring in 2012, said he conducted an experiment shortly after his office adopted the new software. Selecting a mental-health case at random, he entered into the computer only the vet’s reported symptoms. Less than three minutes later, the program gave him a 70% disability evaluation.

Mr. Adams then deleted the result and started over, this time spending an hour feeding the computer the vet’s reported symptoms and five narrative pieces of evidence from the claims file, including medical treatment records that “did not support the severity of [the patient’s] symptoms.” The computer instantly returned the same 70% rating.

Without the software, Mr. Adams estimates that a human rater would have determined the vet was only 30% disabled.

“Moving checked [symptom] boxes from one place to another,” he said of his work under the new system. “A monkey could do it.”

Wall Street Journal was allowed to manually review one veteran’s claim. That veteran suffered from PTSD:

In one claim reviewed by The Wall Street Journal, a veteran admitted to his VA psychologist that he was capable of working, but preferred to “do nothing but watch TV movies or play video games” and “use marijuana all day every day.”

While these details were described in the examiner’s comments, the computer program—considering only the reported symptoms on the claim—returned a 70% rating for post-traumatic stress disorder. When the rater evaluating the case overrode the program’s recommendation and denied the claim, he received an error call.

VA employees cited by the Journal complained that the new system discourages VA employees from being excessively critical:

Because overrides are flagged and sent directly to the VA’s central office, raters said they have an incentive to follow the program’s recommendation at the risk of attracting complaints. VA officials said overrides are reported to locate defects and identify further training opportunities.

Apparently, 2% of 1.4 million decisions were overridden by rating officials overseeing the process. Somehow, these a-hole employees are unhappy about the newer, faster system and would rather veterans endure the even higher rate of unlawfully negative, slower ratings that victimized disabled veterans in the past.

Do you think these employees Wall Street Journal interviewed should eat cud? I do. Is 2% call for more critical review or a sign that these stiff lipped employees should lighten up?

UPDATE, 5/13/15, 9:57 AM: I filed a FOIA request for any permission granted to the WSJ reporter to access the veteran’s mental health care records for the purpose of the slam piece. Absent permission, I requested copies of any complaint filed regarding the potential HIPAA violation. See WSJ FOIA request from my company, Armo Press, LLC. This website falls under the Armo Press banner.