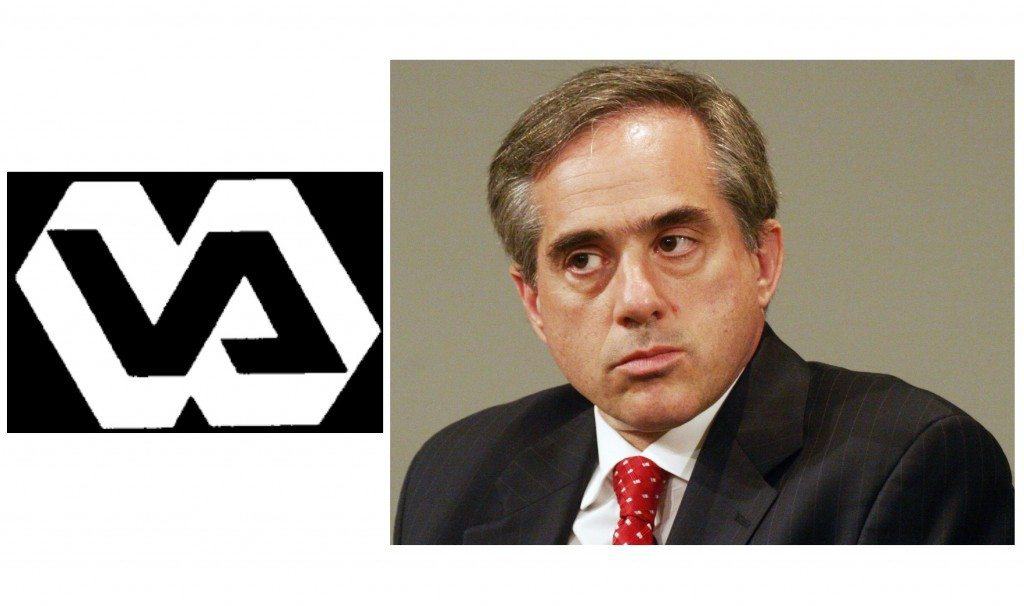 New VHA head Dr. David Shulkin was recently affirmed as head of health care for the Department of Veterans Affairs after leading Morristown Medical Center in New Jersey for the past five years.

According to Wikipedia, vital stats for the organization show the company has:

I’m no rocket scientist, but these numbers just do not add up. Based on these numbers, Dr. Shulkin now runs 150 times the size of an organization he previously ran. So can veterans expect a turn around with Dr. Shulkin in charge?

The fact is, Dr. Shulkin was in charge of just one and happened to create an online rating company for rating doctors. But aside from that, I cannot tell exactly why he is qualified to manage a $50 billion organization.

So what is the story? Why is Dr. Shulkin qualified to take over Veterans Health Administration? Or, is this a political favor being paid?

He received his medical degree from the Medical College of Pennsylvania, completed his internship at Yale University School of Medicine, and a residency and Fellowship in General Medicine at the University of Pittsburgh Presbyterian Medical Center. He received advanced training in outcomes research and economics as a Robert Wood Johnson Foundation Clinical Scholar at the University of Pennsylvania. Dr. Shulkin has received numerous awards and was named one of the country’s top Health care leaders for the next century by Modern Healthcare, an International Leader in Health Care Award by the Healthcare Forum.