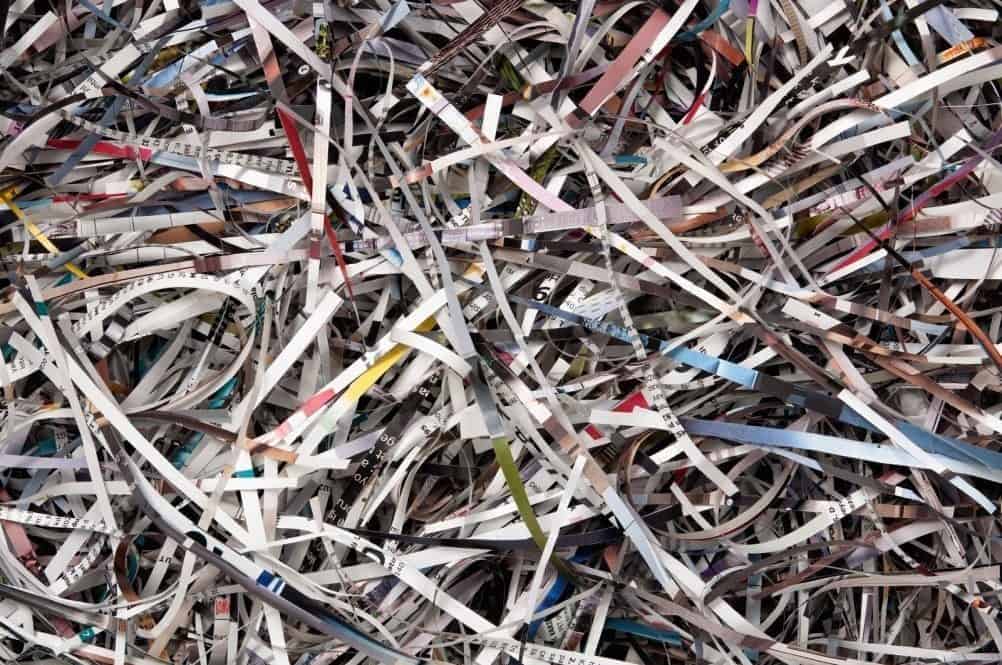 VA Benefits Administration would be doing such a good job if they did not keep shredding veterans claims as they whittle down the disability backlog.

Do VA employees just have a problem following the law and clear instruction?

VA OIG performed an unannounced inspection and caught agency employees tossing the files into the shredder bin. There is no indication of how many veterans may have been affected.

Meanwhile, Washington Examiner hit the issue head on, “VA caught sending veterans’ mail to the shredder.” Let’s not forget sending documents to the shredder is a whole lot more impactful that merely misplacing them.