Hopefully, this change will not be too little too late after VA personnel ran off many doctors by obstructing payments for services rendered. Many veterans report that doctors now refuse to take Veterans Choice because of persistent refusals to cooperate.

In a press conference, Gibson stated, “These efforts won’t just improve the way we do community care — they will make community care part of the fabric of VA care, making VA a truly integrated health care system.”

The plan is to apparently turn VHA into a “high-performing network” that will include private care doctors and private-public record sharing. As described, VA’s next path adjustment will be to morph into an HMO at a cost of $400 million each year.

Some Democrats claim the move is in furtherance of an effort to privatize VA health care. Republicans insist the plan is to supplement VA health care but not supplant it. One Republican, Re. Brad Wenstrup, said, “I think we should shift away from calling it non-VA care but extending VA care.”

My take is that the wait list scandal and other scandals festered to the point of the ridiculous under President Obama, a Democrat, such that a private choice was required to fix some of the problems. This version of privatization occurred under a Democrat. Therefore, Democrats cannot cry wolf over the “privatization” boogyman. That is my take.

The fact remains that privatizing parts of VHA health care has been a long term plan since Hillary Clinton drove the committee that lead to the Health Security Act. Documentation at the time shows Clinton engineered the eventual evolution of VHA becoming more of an HMO than merely a collection of hospitals and clinics.

The Veterans Choice debate is beginning to look more like a semantic game. What ever happened to VA just doing the right thing, or did that never exist to begin with? 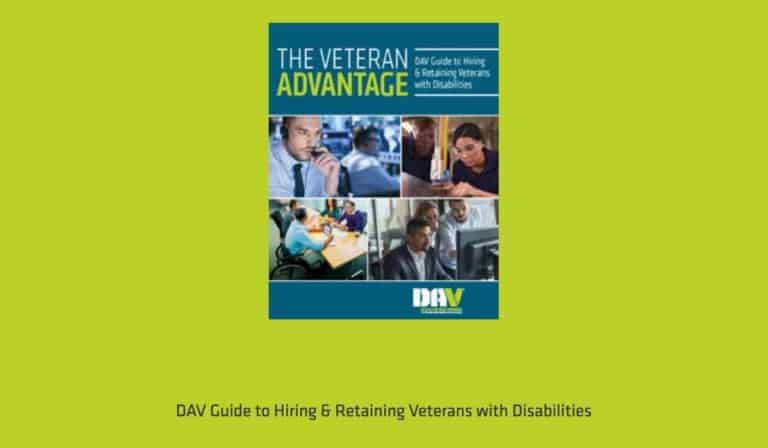