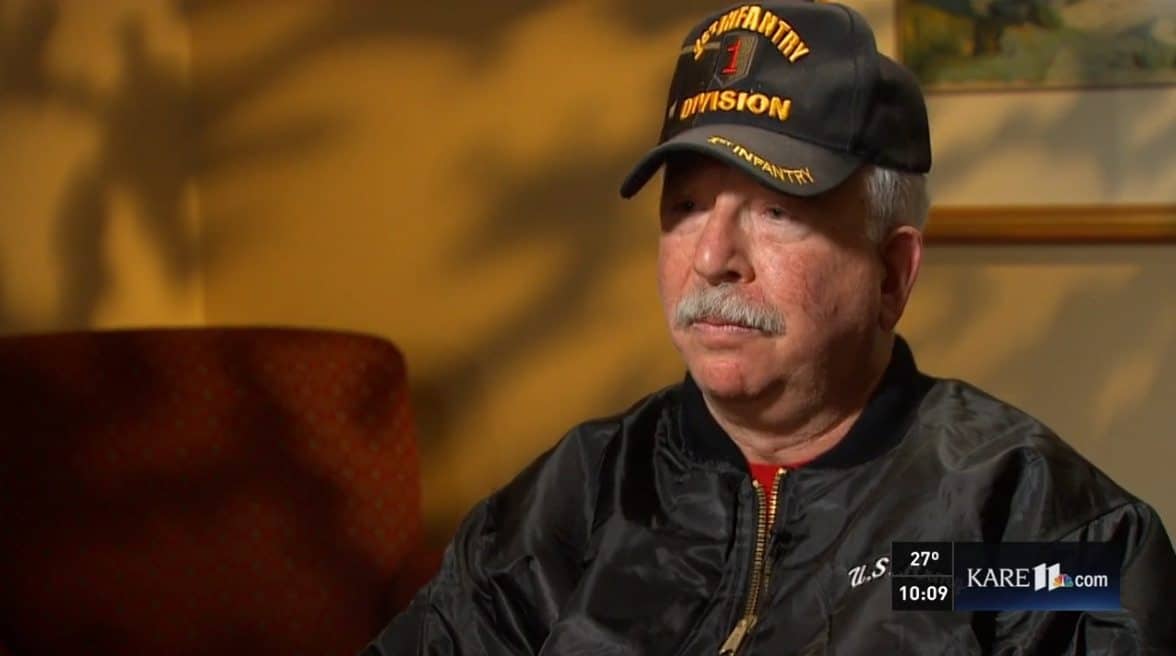 The TBI exam policy investigation into wrongdoing at VA facilities nationwide is expanding as the public learns more about how VA ignored “important” rules.

The head of Compensation & Pension at the Amarillo VA, Dr. Roy Marokus, came forward with more information including insider emails of an internal audit VA had conducted.

Those emails showed just how confused VA was about their own policy and how to correct the malfeasance.

“Think about what they have to deal with if they’re misdiagnosed,” Marokus said. “They’re out in never-never land.  It’s a crime.”

Internal VA emails obtained by TEGNA Media reveal that on December 17, 2015, the VA Regional 17 Headquarters (“VISN 17”) in Arlington, Texas instructed Amarillo officials to review TBI exams which had not been done by the required specialists.

“Unqualified, uncertified TBI – traumatic brain injury – exams that were done by people who weren’t supposed to do it,” Dr. Marokus said during a recent interview.

Dr. Marokus said he received copies of the emails even though the exams at issue were done before he arrived in Amarillo in May, 2015.  Because of patient privacy rules, Marokus did not reveal the names of individual veterans or the details of their cases.

Dr. Marokus shared a kinship with veterans as a two-tour Army veteran and wanted VA to stop the bureaucratic game-playing and do the right thing. Days after Dr. Marokus came forward, he was demoted and now works in the VA library until he retires. 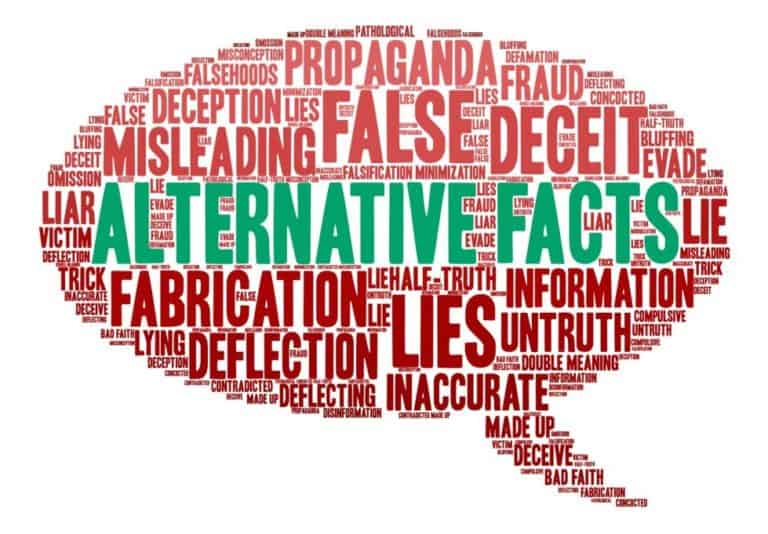 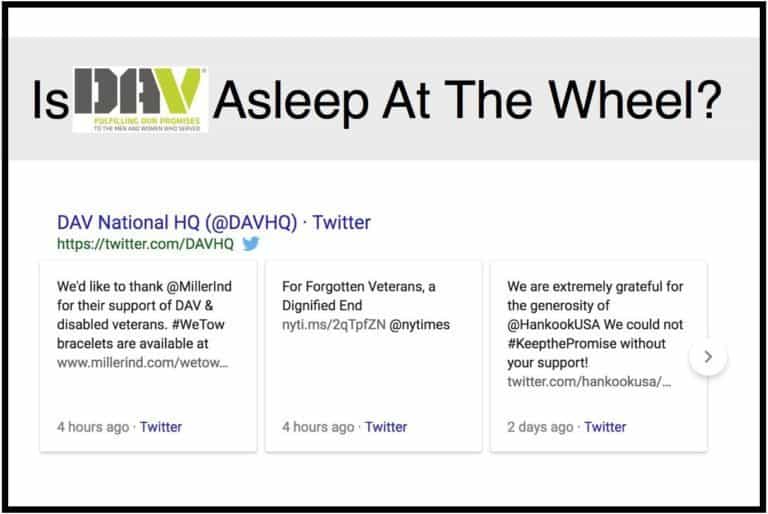 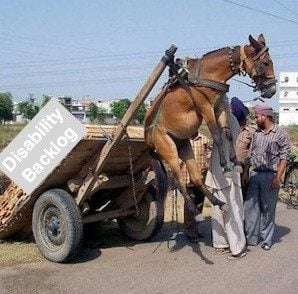 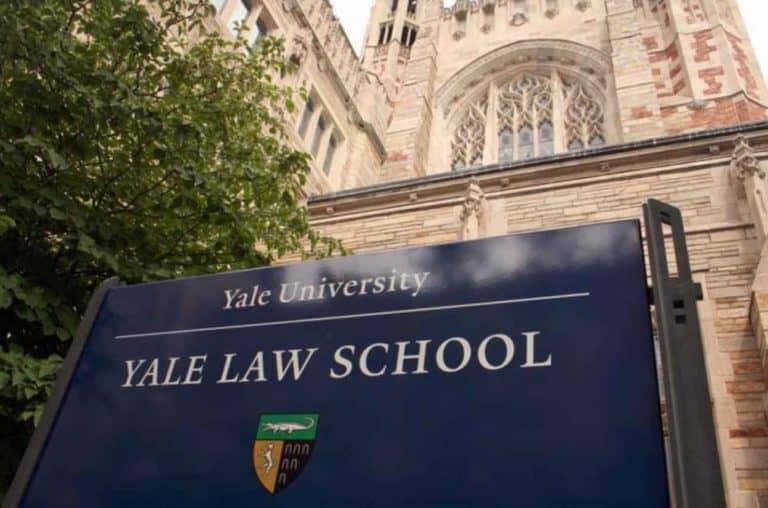