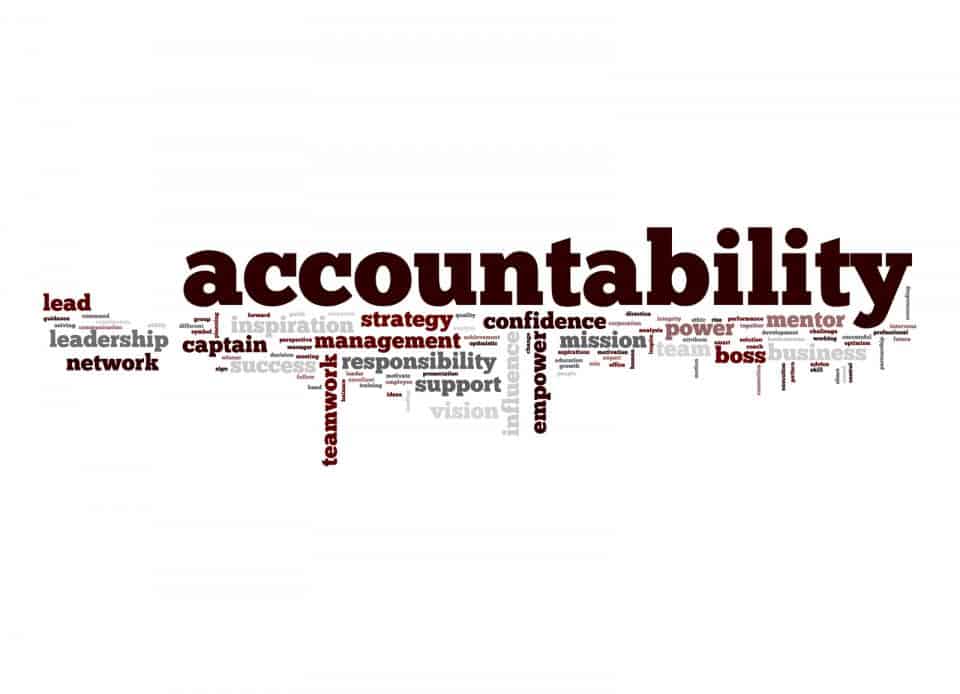 As part of the new accountability program, VA has decided to release all major adverse employee actions and settlements over $5,000.

In the not too recent past, VA was allowed to resolve disputes, including payoffs of whistleblowers and bad senior employees, under the radar. It also did the same with employee adverse actions. There were limited transparency and limited accountability.

Now, under the authority of the VA Accountability and Whistleblower Protection Act, VA will now let the public know what VA is doing to increase accountability. While the agency decided to withhold names, it does list out enough information to understand what may be going on behind the scenes.

According to a press release issued today:

Beginning today, the department is making public a list of adverse employee actions taken since Jan. 20. This information is posted at https://www.va.gov/accountability, and will be updated weekly.

Secretary Shulkin pointed to the move as another step in long-sought transparency and accountability actions at VA, and noted that VA is the first federal agency to make such data public.  “Under this administration, VA is committed to becoming the most transparent organization in government,” Shulkin said. “Together with the Accountability bill the president signed into law recently, this additional step will continue to shine a light on the actions we’re taking to reform the culture at VA.

“Veterans and taxpayers have a right to know what we’re doing to hold our employees accountable and make our personnel actions transparent,” he continued. “Posting this information online for all to see, and updating it weekly, will do just that.”

For privacy reasons, the adverse action list will not include employee names, but will give information on the position, VA region or administration and type of adverse or disciplinary action taken.

The list includes terminations, demotions and suspensions over 14 days since the new administration came into office Jan. 20. Additional categories of accountability actions will be included in upcoming releases.

In addition to posting the adverse action information, Secretary Shulkin announced that he is requiring approval by a senior official of any monetary settlement with an employee over the amount of $5,000.  Any settlement above this amount will require the personal approval of the Under Secretary, Assistant Secretary or equivalent senior-level official within the organization in which the dispute occurs.

“Taxpayers need to know that we will engage in good faith settlement negotiations, where required by third parties, but will look to settle with employees only when they clearly have been wronged or when settlement is otherwise in Veterans’ and taxpayers’ best interests, and not as a matter of ordinary business,” Secretary Shulkin said.  “We’re changing to a culture of accountability at VA, and this is an important step in that direction.” 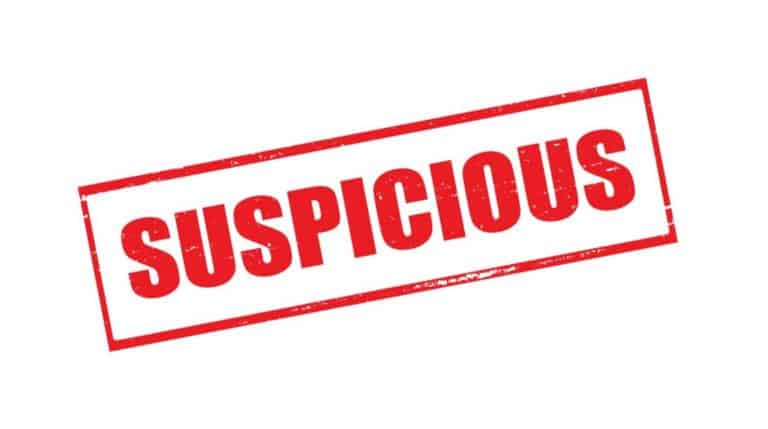