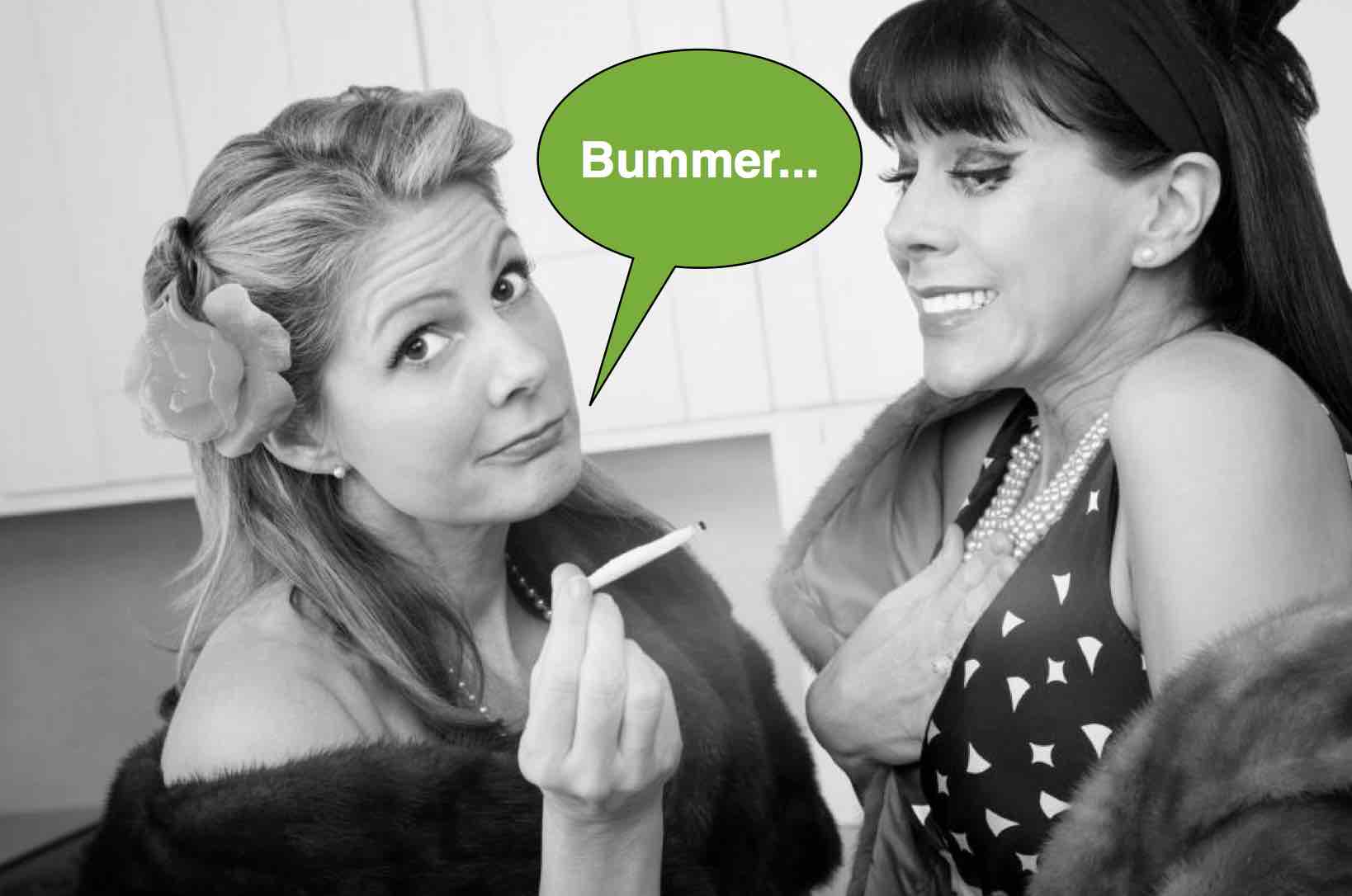 Republicans in Congress blocked a vote on legislation that many ill veterans want – – that bill would have allowed VA doctors to prescribe medical marijuana.

The bill, known as “Veterans Equal Access” amendment, would have moved to debate on the House floor. Instead, the House Rules Committee stopped the bill by excluding it from the House’s proposed VA funding bill for next year.

The sponsor of the House provision, Rep. Earl Blumenauer, D-Ore, said he was “bitterly disappointed” about the move by Republicans that seems solely inspired by profiteers in Big Pharma.

“This is a subject that has gained a great deal more attention and momentum,” Blumenauer told McClatchy. “More people recognize that the VA has really failed our veterans when it has come to pain management, opioids, and opioid dependency.”

Before the vote, the bill had bipartisan support. Nine Republicans and nine Democrats supported the bill but somehow Congress chose to exclude the move.

Apparently, Congress would rather veterans stay hooked on opioids and related drugs vets use to treat their chronic pain or anxiety.

The vote failure did not fully kill the measure, but it certainly impedes progress on this kind of issue. A Senate vote supporting the same measure in the fiscal 2018 Military Construction and Veterans Affairs Appropriations bill could push it through to the final bill when the two chambers meet later this year to negotiate a compromise.

So, to all the disabled veterans sick of using pharmacologic solutions when mere medical marijuana would work better, “No pot for you!”

Facebook Twitter LinkedIn Email Print Just when I did not think anything could get any stranger, I just learned… 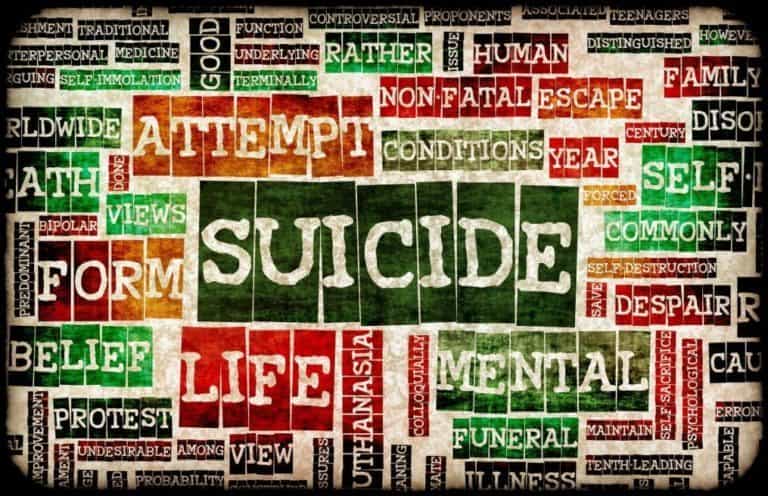 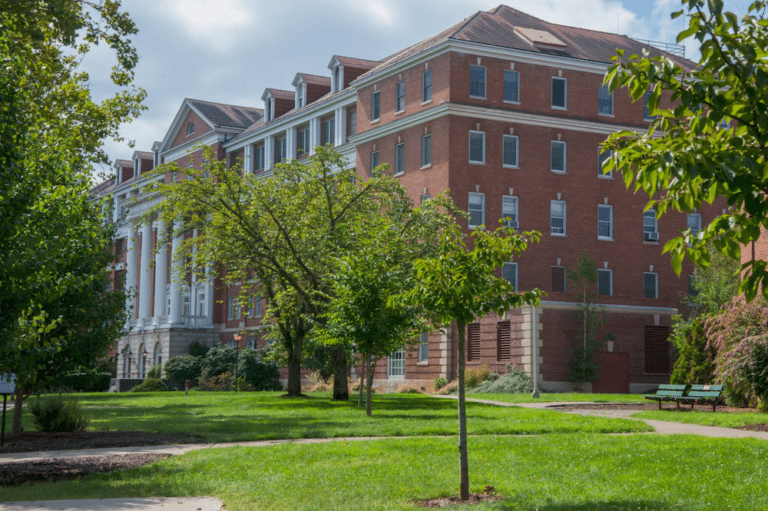