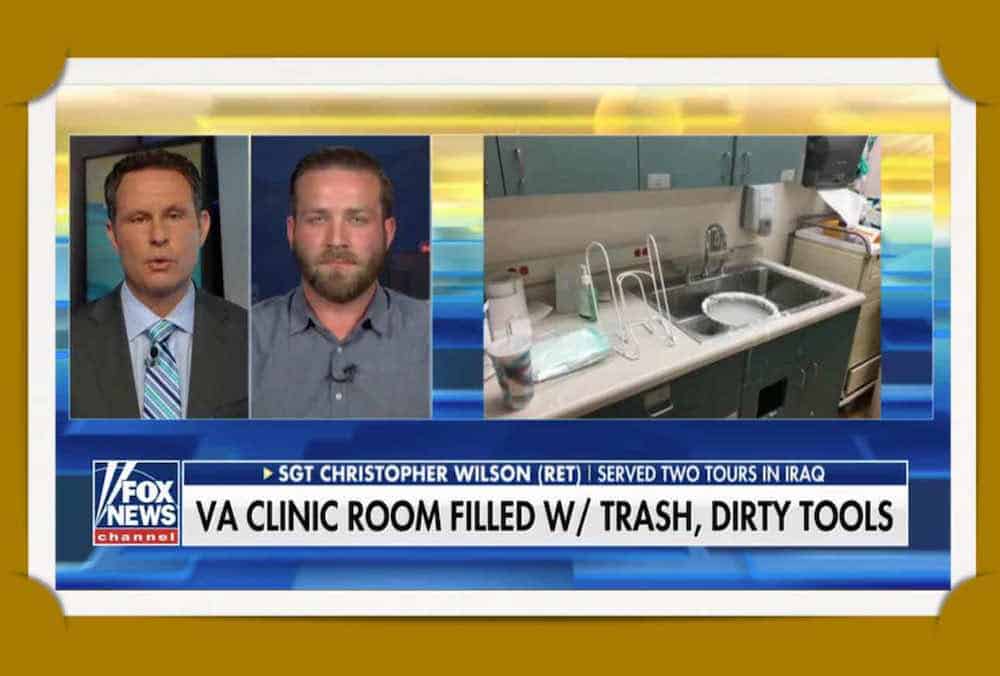 Acting VA secretary Robert Wilkie responded to a Fox & Friends interview of Chris Wilson about his viral story of the unsanitary exam room at the VA in Salt Lake City.

Wilkie described the deplorable conditions of Wilson’s exam room as “unacceptable” when issuing a press release about the viral tweet in question. Last month, Wilson’s father took photos of the filthy exam room he was placed in while waiting for care and posted them on Twitter and spread the story to thousands of viewers.

Chris Wilson’s interview this morning on Fox and Friends had a very important message.

The condition of the room Chris was treated in at the VA in Salt Lake City was simply unacceptable, and our team there and across all of VA is doubling down to ensure that exam rooms and other treatment areas meet VA’s strong standards.

Chris also told viewers that his routine six-month follow-up appointment could not be scheduled until February of next year. That’s also unacceptable, and I am directing facility leaders to work with Chris to provide a timely six-month visit as needed.

Chris’s comments in support of health care choices outside of VA serve as an important reminder how critical community care is for our nation’s Veterans, particularly in rural areas common in states like Utah and Montana.

Chris is absolutely right, and as I mentioned last week, with funding for VA’s Choice program set to run out soon, America’s Veterans need Congress to come together now to support this crucial program and pass legislation before Memorial Day that will make it permanent. 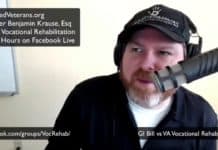 YouTube: GI Bill vs VA Vocational Rehabilitation, Which Is Better In...