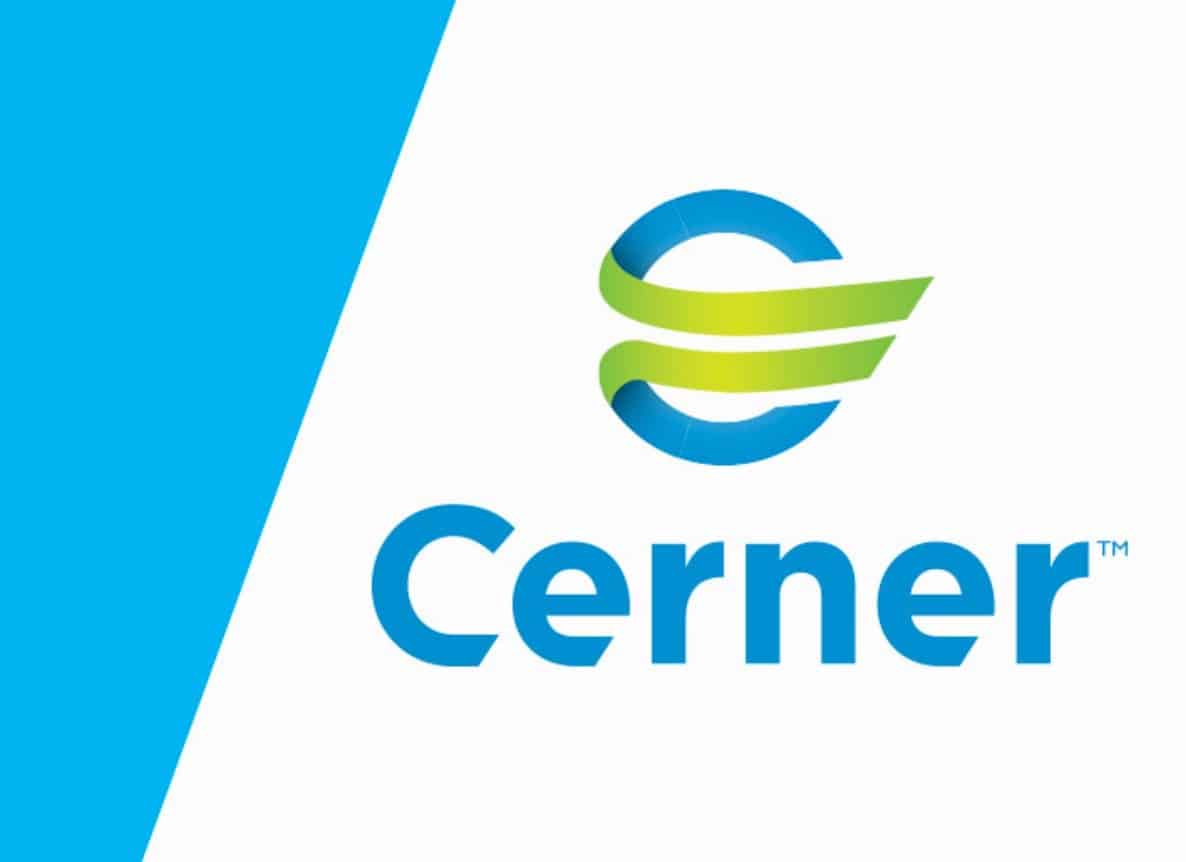 The Department of Veterans Affairs will go ahead with its previous plan to transition away from its VistA electronic health record system to one created and managed by the for-profit company Cerner despite negative signals from DOD.

DOD rolled out MHS Genesis by Cerner last year and hit massive roadblocks along the way. The Pentagon now declared the system as “neither operationally effective nor operationally suitable” but acting VA secretary Robert Wilkie signed the contract anyway, saying “President Trump has made very clear to me that he wants this contract to do right by both Veterans and taxpayers, and I can say now without a doubt that it does.”

After being rolled out, testing officials concluded MHS Genesis could only perform half of the 197 tasks necessary and it was very slow. In the end, they new system could not even support four locations properly much less the hundreds of facilities needed when the system if fully rolled out.

“VA and DoD are collaborating closely to ensure lessons learned at DoD sites will be implemented in future deployments at DoD as well as VA. We appreciate the DoD’s willingness to share its experiences implementing its electronic health record,” Wilkie said.

What do you want to bet the system will be a total flop, costing taxpayers way more than $10 billion, and that no one will be left to answer to Congress when the system fails just like DOD?

Over the past week, I collected information from numerous proponents of the current VistA system. Those specialists supported a cheaper solution of rebuilding the existing system. The plan was to use developers hired directly into VA like the agency used to do before it was gutted in the past twenty years.

The agency hamstrung VistA development that resulted in the system needing to be replaced or upgraded. Right now, the political climate supports replacing the existing system, but problems with Cerner’s development at DOD suggest Wilkie’s present decision may send Veterans Affairs in the wrong direction.

I plan to write more on this in the near future as a forecast of what the veteran community can expect.

Below in italics is the full press release from the agency:

I am pleased to announce we have signed a contract with Cerner today that will modernize the VA’s health care IT system and help provide seamless care to Veterans as they transition from military service to Veteran status, and when they choose to use community care.

This is one of the largest IT contracts in the federal government, with a ceiling of $10 billion over 10 years.  And with a contract of that size, you can understand why former Secretary Shulkin and I took some extra time to do our due diligence and make sure the contract does what the President wanted.

President Trump has made very clear to me that he wants this contract to do right by both Veterans and taxpayers, and I can say now without a doubt that it does.

With this contract, VA will adopt the same EHR platform as the Department of Defense (DoD):

When fully deployed, the new system will represent a monumental advance in Veterans’ health care — bigger than VA’s initial deployment of electronic health records 40 years ago.

In sum, signing this contract today is an enormous win for our nation’s Veterans.  It puts in place a modern IT system that will support the best possible health care for decades to come.  That’s exactly what our nation’s heroes deserve. 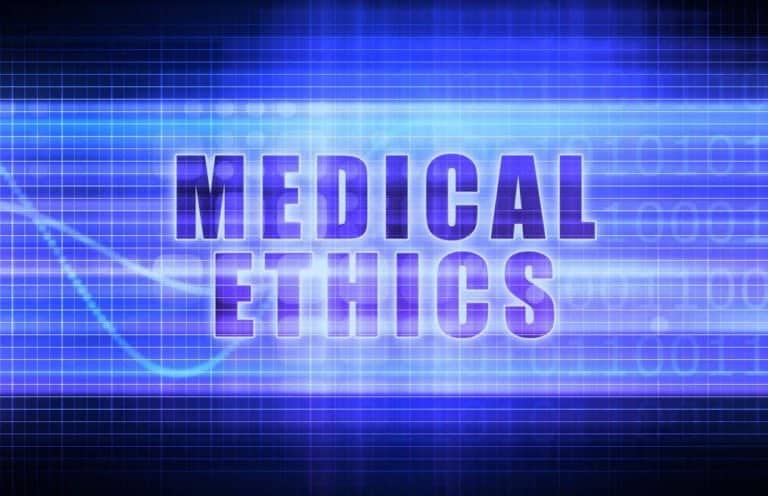 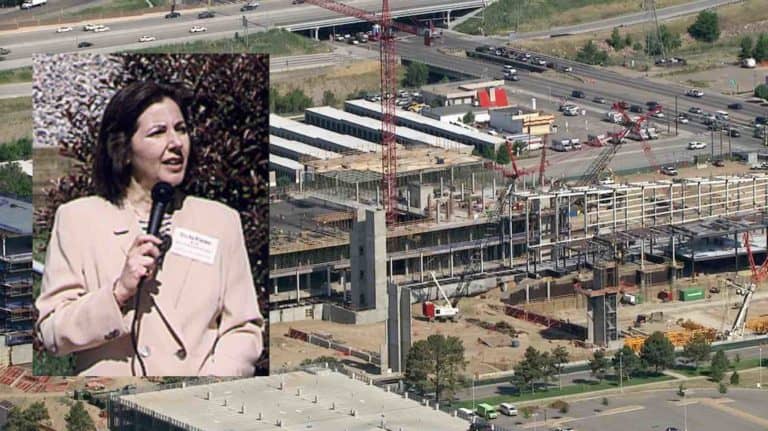